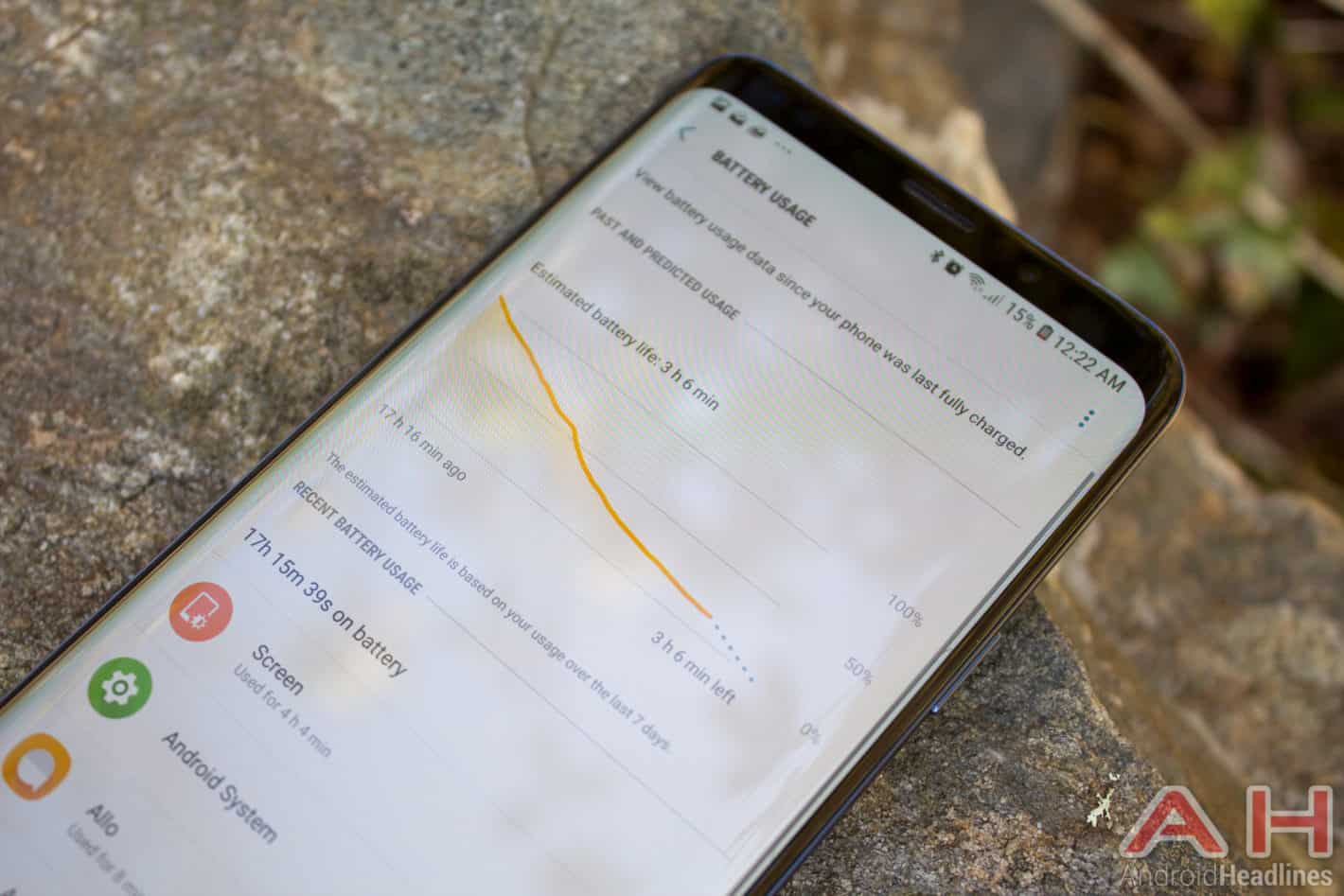 The battery life of international variants of the Galaxy S9 and Galaxy S9 Plus received a significant boost with the August Android Security update, according to over a dozen user reports that appeared online shortly after Samsung started distributing the new patch to its 2018 flagships. The Exynos 9810 models were previously criticized as having inferior battery life to the variants using Qualcomm’s Snapdragon 845, with numerous users and reviewers claiming they weren’t able to surpass five hours of screen-on time regardless of their setup in terms of apps and optimizations.

Some Galaxy S9 and Galaxy S9 Plus owners who previously experienced such issues now claim the August security patch alleviates them to a significant degree, with similar reports emerging all over the world. As Samsung is still in the process of distributing the new firmware update, owners of the unlocked variants of the handsets may have to was up to several more weeks before they receive the latest software build. The only Exynos variant of the Galaxy S9 Plus AndroidHeadlines currently has access to still hasn’t received the August patch but also never had any battery life issues in the first place, even after being used as a daily driver for over five months now, as illustrated by the screenshots below.

Not all owners of the Galaxy S9 and Galaxy S9 Plus noticed battery life changes following the August patch, though some claim the overall performance of the devices is now smoother. Originally released in mid-March, Samsung‘s two Android flagships have been selling below internal expectations, which prompted an early launch of the Galaxy Note 9 that’s meant to revitalize the company’s performance in the premium segment of the market, according to the tech giant’s second-quarter financials. Samsung’s next high-end mobile offering will be released globally on August 24 in the form of the Galaxy Note 9 that’s currently available for pre-orders across the world and ships with the same Snapdragon and Exynos chips found inside the Galaxy S9 lineup.