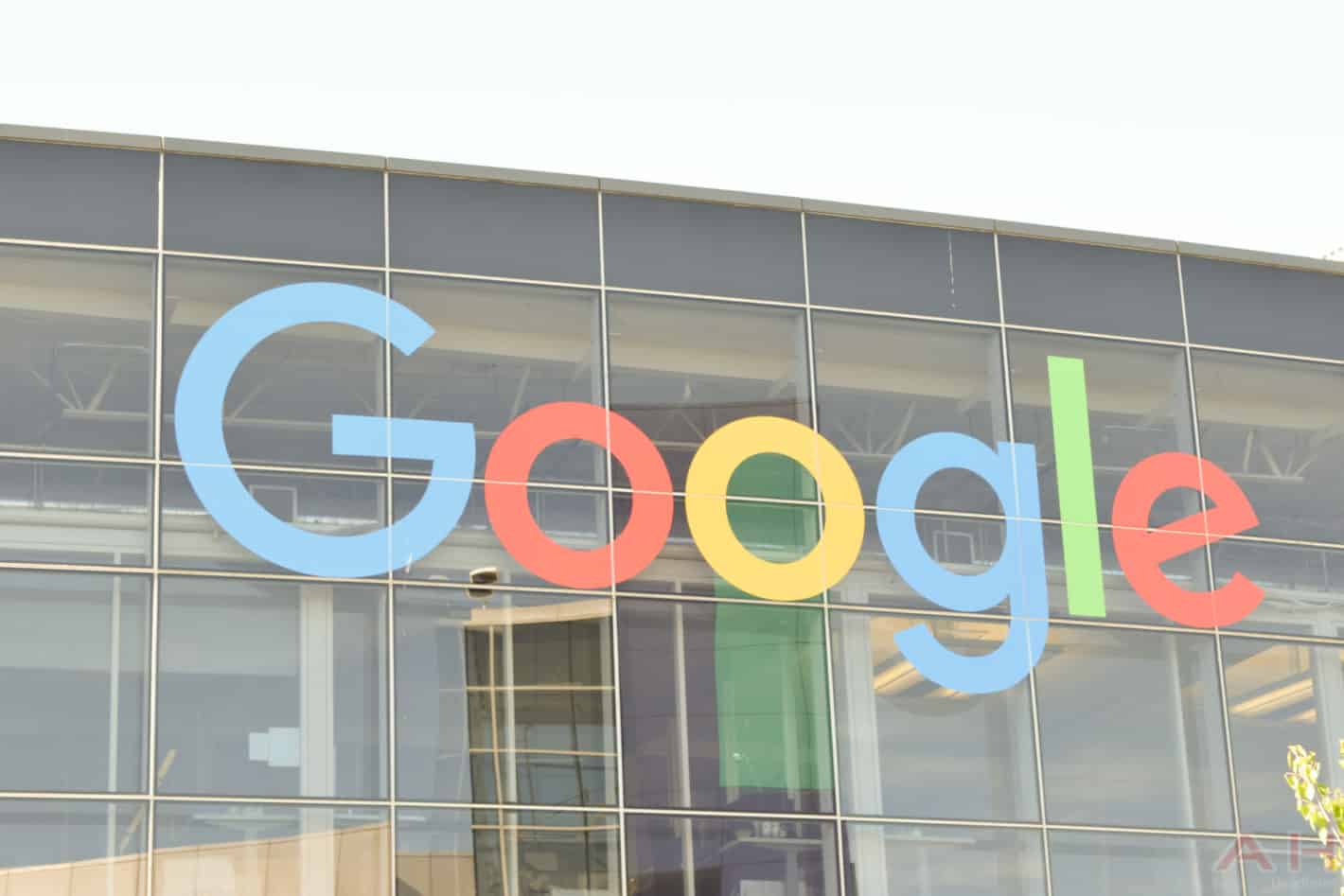 Baidu CEO Robin Li took to his personal WeChat account recently to declare that Baidu will overcome any attempted return to the Chinese market by Google. To be specific, he used the gaming term "PK", short for player killing, to imply that Baidu would thoroughly dominate a censored Google in its home country. Though Li is potentially facing down one of the largest tech companies in the world, his bravado is not without merit; Baidu had reportedly wrestled away about 70% of Chinese market share in areas of direct competition when Google finally called it quits in 2010. Should Google decide to return to China, direct competition with Baidu is inevitable.

Baidu runs a search engine and a number of apps and services in China and globally, making it a direct rival to Google. Many welcomed rumors of Google's return, but reports thereof have apparently been scrubbed from publications and the internet in some cases. Google seems to have not made any sort of official statement about returning to China in force at this time, though it did launch a limited run of services with data scrubbed in accordance with Chinese law back in January. State figures have spoken out on the matter, saying that Google is welcome to come back to China, provided it follows relevant laws in its business, operations and product offerings.

Back in 2010, Google all but abandoned its efforts in China after scuffles with authorities concerning whether its services had to adhere to certain censorship laws. At the time, Google held that it only had to enforce censorship on the Chinese versions of its products, and that users who accessed international versions unofficially from China were not its fault or problem. This and other issues led to the Chinese government having a long standoff with the company, after which Google decided to pull out. The few remaining active Google services in China were subsequently blocked by the Chinese government. Some Chinese users do still use VPNs and other means to get past the Great Firewall and access Google services and other banned content, but in many cases, they face stiff penalties if their activities are exposed.