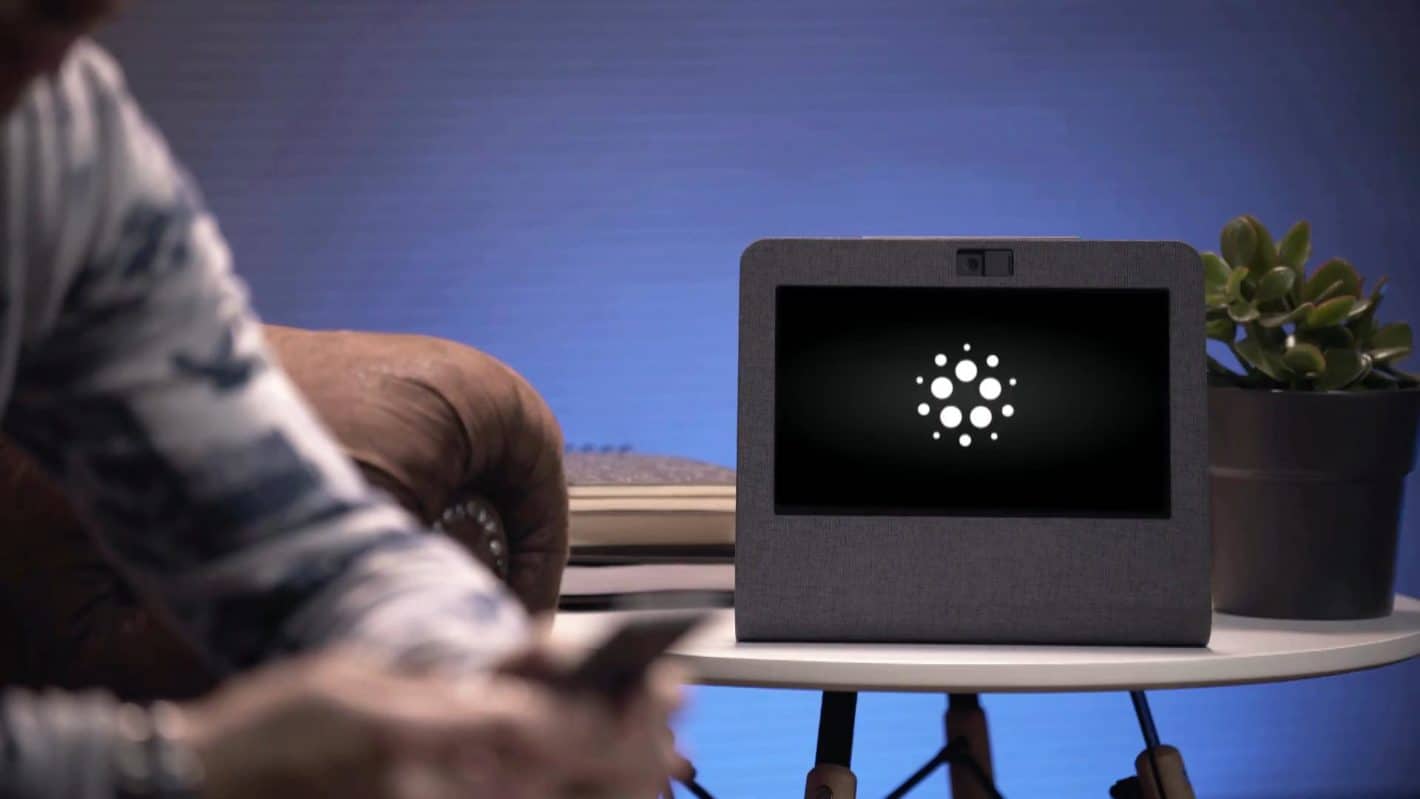 Movistar has announced that its Aura voice assistant already has 470,000 users, which may be impressive to some of you as the company's voice assistant launched about three months ago, so it did not really have that much time to attract users. For those of you who do not know, Movistar's Aura voice assistant is actually compatible with both Android and iOS, it has been available on Android since April, while it landed on iOS in May.

Movistar's Aura voice assistant lives inside of the company's Movistar Home device, which is still not available globally. In any case, this smart speaker can do a number of things on your command, from interacting with a smart TV, to performing various other tasks, like calling a person from your phonebook. You can tell aura to search video content by genre, by actor / director, by a specific title, and so on. Aura is also available via an app, you can download the Movistar+ application with Aura from the Play Store, while it is also available on iOS, from the Apple Store. Aura first showed its face back at MWC 2018, when it showed what it could do, less than two months before Movistar released the Movistar Home.

In any case, Aura is yet another voice assistant out there, and it has managed to pick up quite a few users since it was first launched three months ago. With heavyweights such as Alexa, Google Assistant, and Siri around, Aura is looking for some tough competition, even though all those voice assistants offer somewhat different usage to Aura, and chances are that Movistar will point Aura in a different direction moving forward. It remains to be seen what will happen, as Aura is still a very young voice assistant, though with a lot of perspective it seems, at least based on the number of people who use it at the moment.