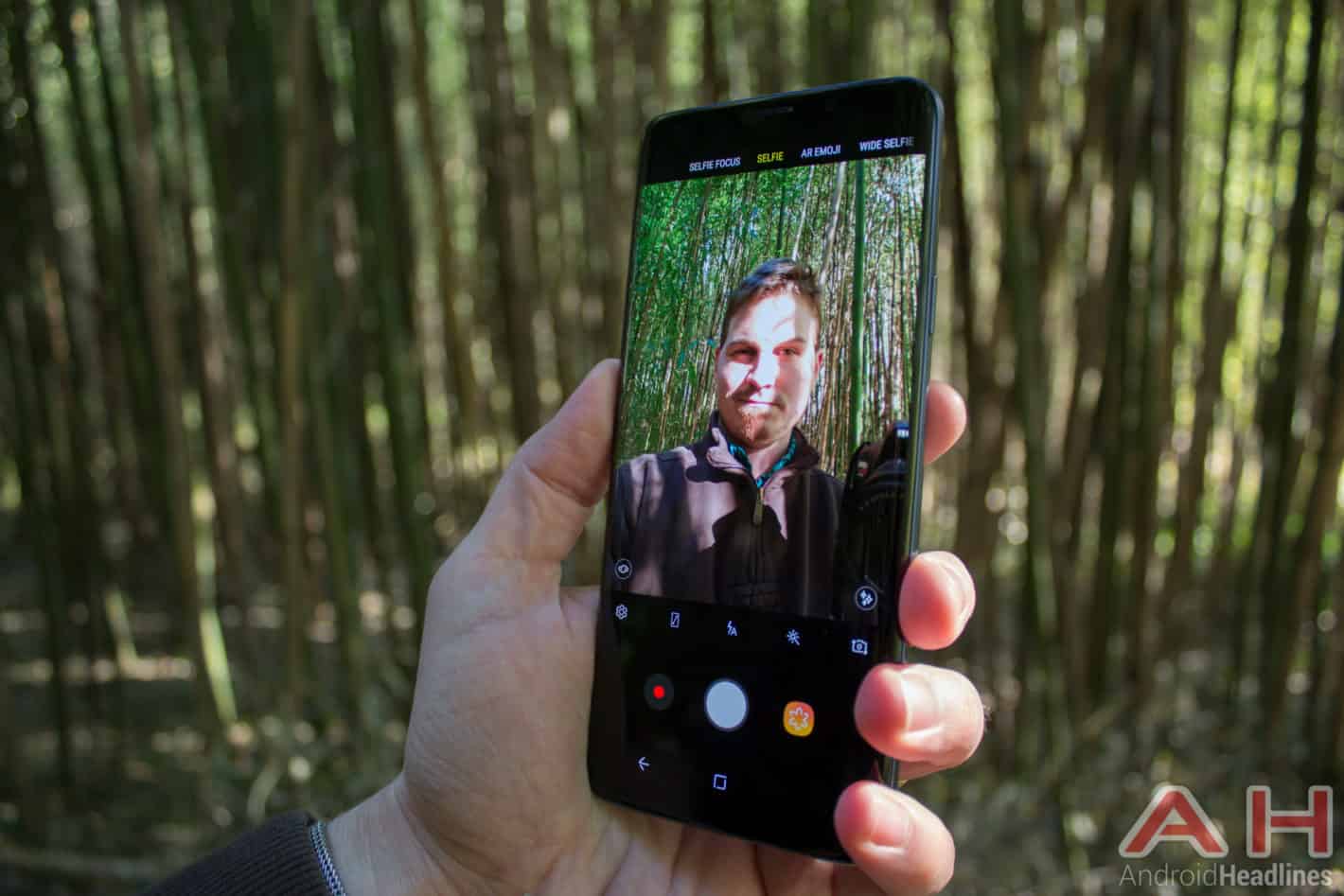 Augmented reality appears to be a driving force behind the increasing popularity of selfies, according to a recent infographic released by online eyewear retailer FramesDirect. Both front-facing cameras and high-quality webcams have been around since at least the early 2000s. However, using information pooled from over a dozen sources including Selfiecity, Facebook, and OnePoll, the company determined that shift comes down to the level of expression and interactivity allowed by AR. Specifically, the ability to enable AR overlays and other elements such as the "Lens" feature in apps like Snapchat seems to be pushing selfies even more into the mainstream. More directly, these functionalities seem to have a direct impact on whether or not a user takes selfies, as only around four-percent of the posts uploaded to Instagram contain selfies, while two-thirds of Snapchat users have uploaded at least one such image. On the other hand, as many as one-third use the platform primarily for that purpose.

It's such a popular feature that when Snapchat launched its Lens Creator tool to allow users to generate their own AR stickers for the platform, over 30,000 submissions were noted in the first two months. That hasn't been lost on other companies either. In fact, it could be argued that popularity is at least partially behind the inclusion of AR stickers and elements included with the cameras in popular smartphones and software such as those made by Google or Samsung. Moreover, it may be linked to how many selfie users take outside of those platforms and the increasingly powerful camera hardware found on smartphones in general. As of 2015, 95-percent of Millenials had taken at least one selfie. Millenials are now estimated to take around 25,676 selfies in their lifetime, posting around 9 selfies per week and taking an average of seven minutes to do so. That adds up to around 54 hours per year with between two to five photos taken for each one posts and over half spending upwards of four minutes adding filters or "tweaking" the photo.

Those are uploaded online for a wide variety of reasons. The most common of those include posts on social media or images snapped while on vacation at 66-percent and 63-percent, respectively. Just behind those, 46-percent take a selfie for a significant other and the same number snap one to celebrate a birthday. Meanwhile, the content of those is also changing and people are not only taking more extreme photos such as at the edge of a cliff or on railroad tracks. They're also more interested in experiences where photos are traditionally taken in an automated fashion – such as on roller coasters – but want more control over when the photos are taken. Finally, FramesDirect also links the increases in selfies to the advent of other uses for the forward-facing cameras on smartphones and other camera-related technologies. For example, one of every three consumers surveyed in Europe would be more comfortable using imaging for banking instead of passwords. Specifically, the infographic notes the use of that for both general security purposes and for authorizing payments in lieu of using a card or other physical payment method.