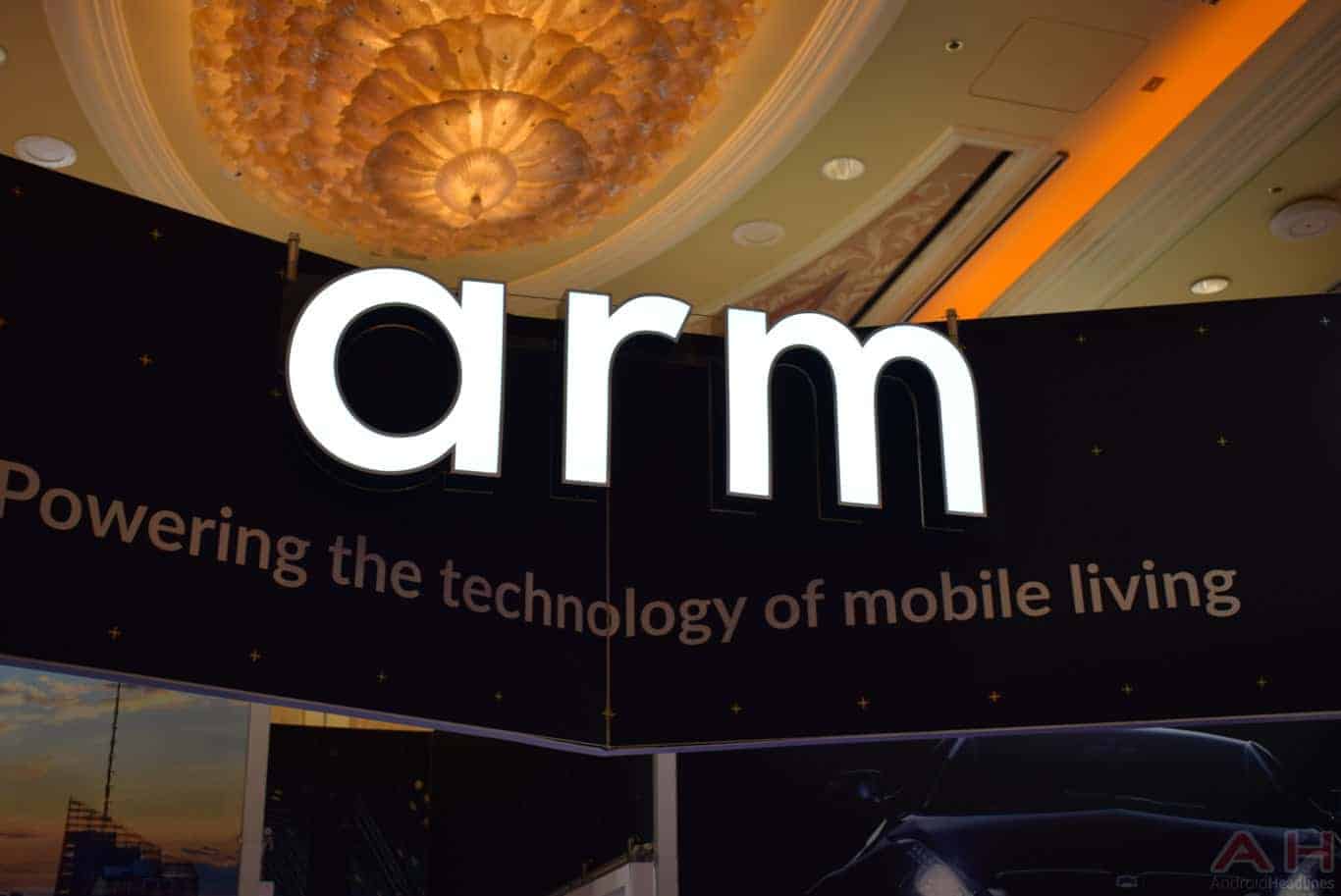 Prolific processor manufacturer ARM has now laid out a roadmap for the next two years with regard to plans for its CPUs in both mobile and other platforms. This is actually the first roadmap of its kind to be laid out publicly by the company and a move which it says is driven by a need to bolster the industries against slowing advancement. On the mobile front, ARM technologies have been behind some of the best smartphone components to hit the market. That includes Qualcomm's Snapdragon series SoCs which have been found in both Android smartphones and, more recently, Chromebooks. For example, the company's flagship SoC is the Snapdragon 845, powered by four ARM Cortex-A75 and four Cortex-A55 CPU cores clocked at up to 2.8GHz. Looking forward, the company plans to improve on that substantially beginning with the already available ARM Cortex-A76. That boasts as much as a 35-percent gain over the previous generation of hardware with a clock of 3GHz to 3.3GHz and built on a 7nm or 10nm process. On the thermal front, it's efficient enough to use less than 5W TDP.

Later in 2018, ARM plans to follow that up with another new processor currently codenamed 'Deimos.' The CPU will follow the Cortex-A76 in its use of Arm DynamIQ and 7nm process. Deimos is currently expected to deliver a greater-than-15-percent boost in computing performance as well. Beyond that, in 2019, the company will go further with another CPU codenamed 'Hercules' which will be optimized for builds on both 7nm and 5nm process nodes. Without factoring efficiency gains from the smaller process, ARM expects an improvement in both area efficiency and power by at least 10-percent over Deimos. As indicated by the built-in DynamIQ technology, both new cores will be especially well-suited for handling machine learning tasks as well as everyday processing. Each will also be optimized for use with 5G networking.

ARM isn't stopping with mobile devices either. Instead, it is determined to take on the most well-established names in the laptop industry. In fact, its Cortex-A76 cores are directly comparable to Intel's Core i5-7300U platform but are touted as being much more efficient. Intel's CPU is rated at 15W TDP as compared to the ARM CPU mentioned above at less than 5W TDP. Moreover, ARM has significant experience with regard to technologies that are always connected. Many incoming laptop designs from manufacturers are centered around that concept and that could place the company as a go-to source for components. The company says it will be working toward that outcome with its "silicon and foundry partners" and plans to gain "substantial market share" over the next five years.