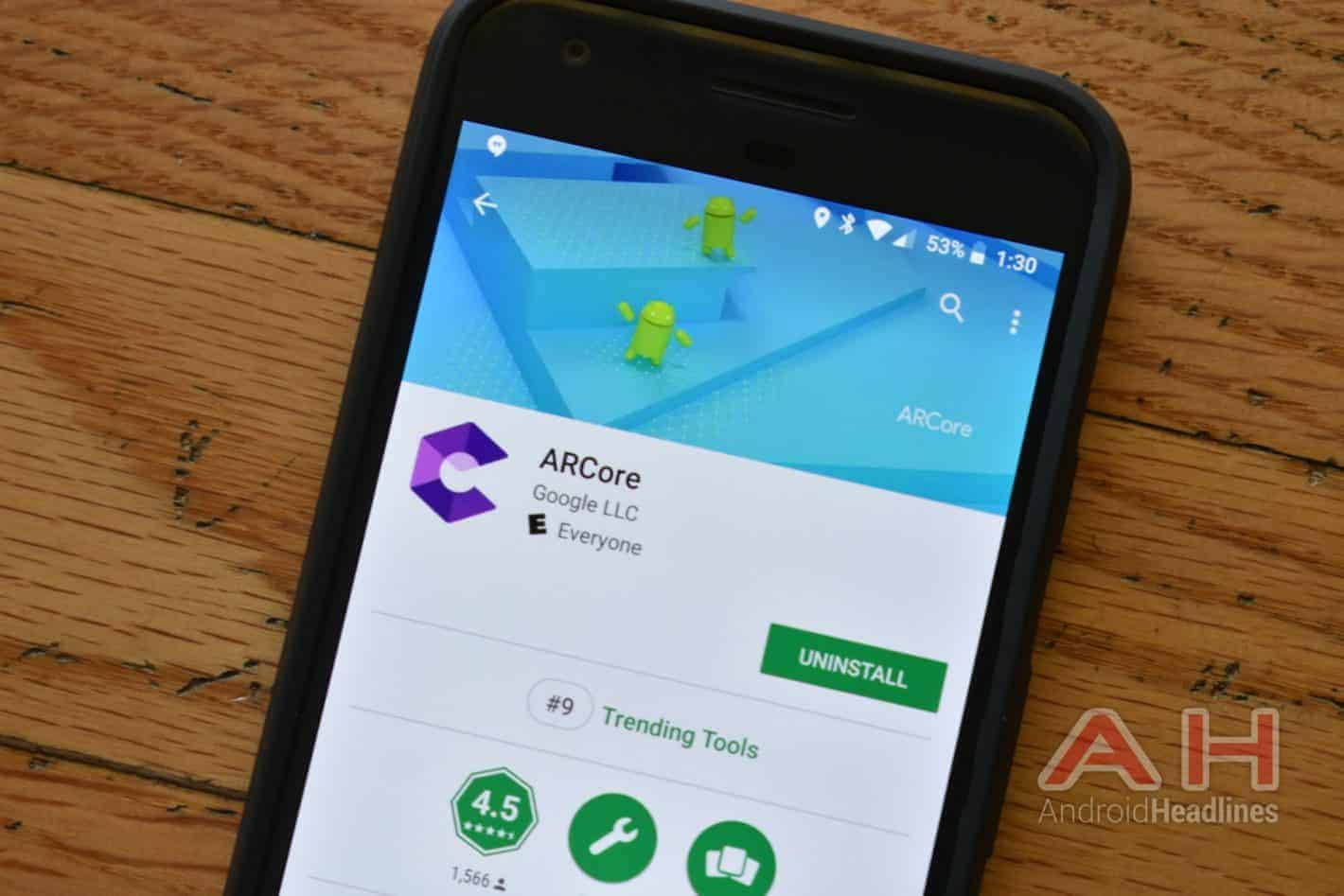 Google's mobile augmented reality solution ARCore will soon be extending its support to the Acer Chromebook Tab 10, Pixel 3, and a number of other devices, as indicated by a teardown of the 1.4 build of the app performed by XDA Developers. The addition of the world's first Chrome OS tablet to the list of supported devices will mark ARCore's debut foray into the world of Chromebooks, whereas the app also mentions multiple new Android smartphones that will soon become part of its ecosystem as well. Those include Google's upcoming Pixel 3 and Pixel 3 XL flagships referenced by their codenames "blueline" and "crosshatch," as well as the Xiaomi Mi 8 SE, Huawei Mate 20, Mate 20 Pro, and the Mate 20 Lite.

Xiaomi's upcoming POCOPHONE F1 and Samsung's newly announced Galaxy Tab S4 are mentioned in the context of ARCore integration within the app's code as well, as is a device code-named "phoenix_sprout" that industry insider Roland Quandt recently claimed was a Nokia mid-ranger equipped with Qualcomm's Snapdragon 710. It's still unclear when exactly any one of these devices will be updated with ARCore support, though the Pixel 3 series is believed to be featuring it out of the box. Non-Google products aren't guaranteed to launch with ARCore capabilities, as recently seen on the example of the Galaxy S9 and Galaxy S9 Plus, both of which only received those functionalities almost two months after being released in mid-March.

ARCore's latest update introduced support for the LG V30 Plus, Xiaomi Mi 8, OnePlus 5T, OnePlus 6, and the Moto Z3 Play, with Google's AR ecosystem still being expanded in a gradual manner. Optimizing a device for ARCore requires a joint effort on the part of both its smartphone maker and Google itself, which is why the platform has been relatively slow to grow, though the Mountain View, California-based tech giant deliberately prioritized flagships and popular mid-rangers at launch, with the platform hence already being available on over 100 million active Android devices as of this March.