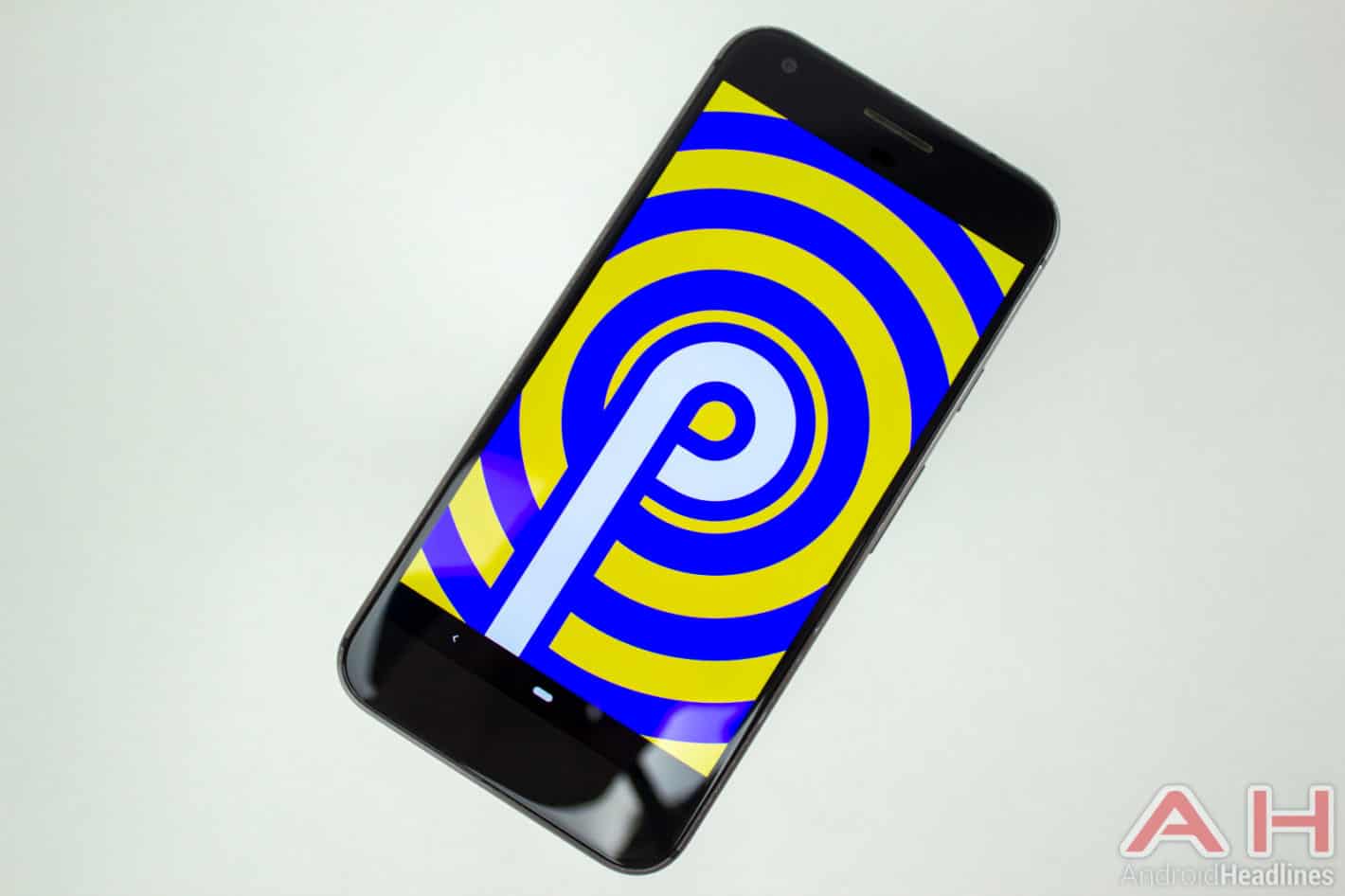 Google on Wednesday detailed a number of improvements and new features that consumers can expect from the next iteration of its Android Go operating system based on Android 9 Pie, having promised to deliver faster boot times, free up more device storage, and introduce a wide variety of other quality-of-life changes to the lightweight OS designed specifically for hardware with no more than 1GB of RAM. The Mountain View, California-based tech giant managed to additionally compress Android 9 Pie (Go Edition) compared to the initial version of the firmware based on Android 8.0 Oreo, meaning handsets running the newer OS will have up to 500MB more flash storage available out of the box.

The promise of extra flash memory hasn't been elaborated upon and it's still unclear whether the change will also be as significant on smartphones that end up being updated to Android 9 Pie (Go Edition) or if it will primarily benefit devices that ship with the latest OS. Verified boot and a number of other cybersecurity features will also be part of the new package, together with a revamped dashboard that will allow users to track and manage their mobile data consumption, Google confirmed. Storage, mobile data management, and digital security are some of the most common problems associated with entry-level Android handsets and are precisely what Android 9 Pie (Go Edition) will be looking to address, Alphabet's subsidiary said.

Google still isn't attaching a specific release date to the new iteration of Android Go and has so far only confirmed the Pie-based OS will become available on commercial devices this fall. Its launch may hence be timed to coincide with the company's annual hardware event that took place on October 4 for the last two years. The upcoming happening is expected to see the introduction of the Pixel 3 lineup of Android flagships, at least two Pixelbook 2 models, second-generation Pixel Buds, and a new series of Pixel-branded smartwatches.