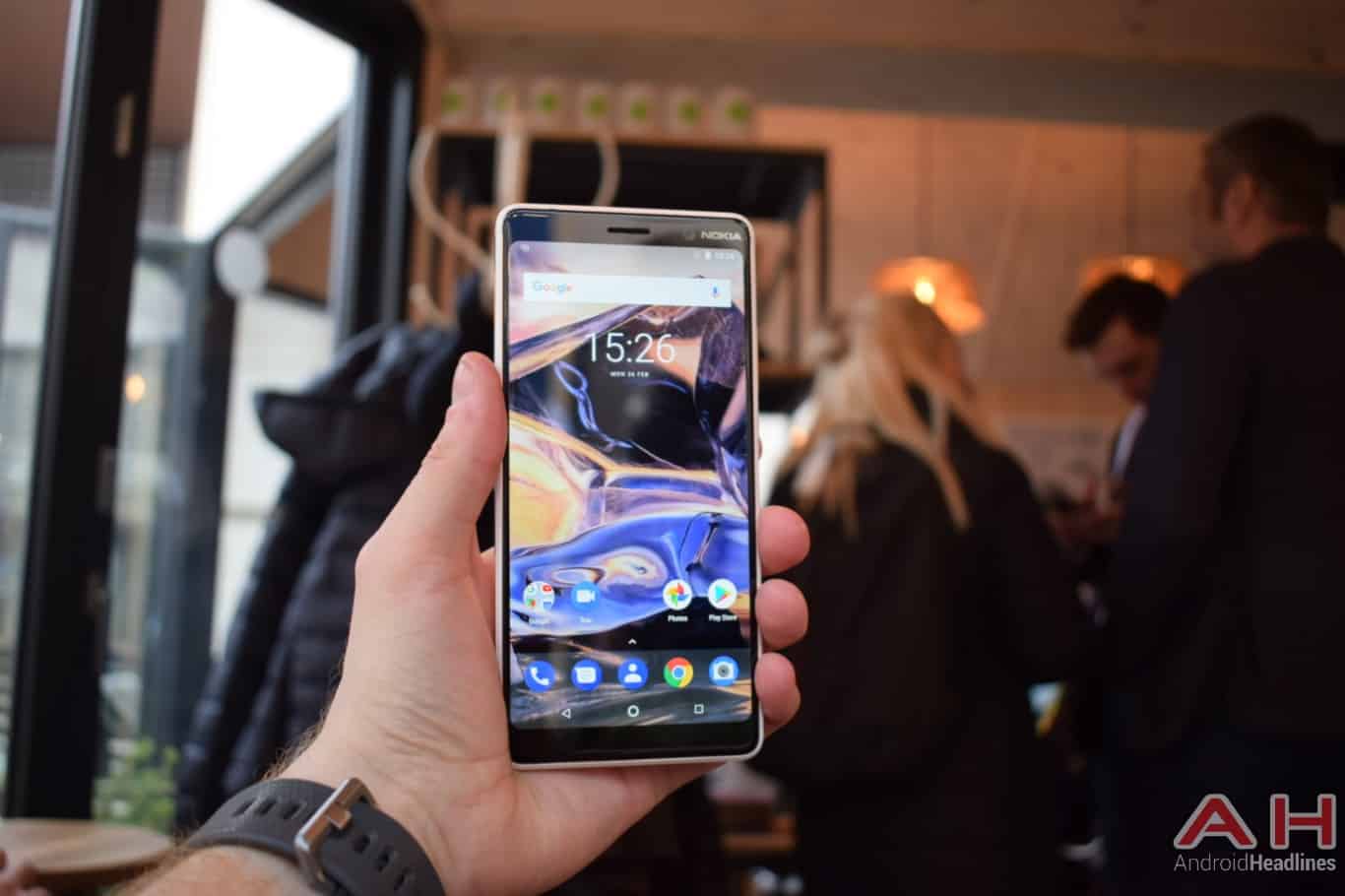 With Android 9 (Pie) rolling out to some devices, HMD-owned Nokia has now released the final developer preview for its Nokia 7 Plus handset. The download and instructions are available via the company's official developer preview page and the company is billing the release as a final opportunity to provide feedback before Android Pie is finalized for the device. More specifically, the updated firmware can only be applied to Nokia 7 Plus models bearing the model numbers TA-1046, TA-1055, and TA-1062. Chinese variants on the smartphone cannot be updated at this time. Nokia notes that OTA updates and rollback updates are supported in its developer previews. So those who already have prior previews installed may not need to manually install the newest one. It's also recommended that less tech-savvy users don't attempt to install the preview since there may be a variety of bugs that still need to be worked out. Additionally, some applications from Google Play are likely to stop working normally. The update is generally intended to garner feedback about the build and to give developers an opportunity to prepare their own applications for the full version of the new OS.

Setting aside features added with prior developer previews, the new firmware includes mostly finalizing touches. For example, system-level icons are updated to match the new OS and device theming options allowing for dark or light modes has been added. The new Material Design standards are also present in many more home screen icons and other areas of the U.I. Beyond that, Nokia's 7 Plus is receiving new gesture navigation controls that fall more in line with changes to stock Android. That should mean the new contextual navigation icon changes are in place and users can slide a finger across the navigation area in order to view and scroll through their recent apps list. Adaptive battery, brightness, and app actions are implemented with this update as well and users should expect the Android Security Patch level to be brought up to August 2018.

Given that the final version of the OS has already released, it isn't necessarily likely that the Nokia 7 Plus will see stable Android 9.0 Pie any time soon. That's going to depend on a variety of factors such as the number of bugs that still need to be ironed out and how big those bugs are. In the meantime, Nokia isn't offering any information as to whether or when the last Android P Beta might arrive on any of its other handsets.

Advertisement
Nokia Android P Beta 4
Advertisement
Trusted By Millions
Independent, Expert Android News You Can Trust, Since 2010
Publishing More Android Than Anyone Else
52
Today
52
This Week
53
This Month
4818
This Year
106295
All Time
Advertisement