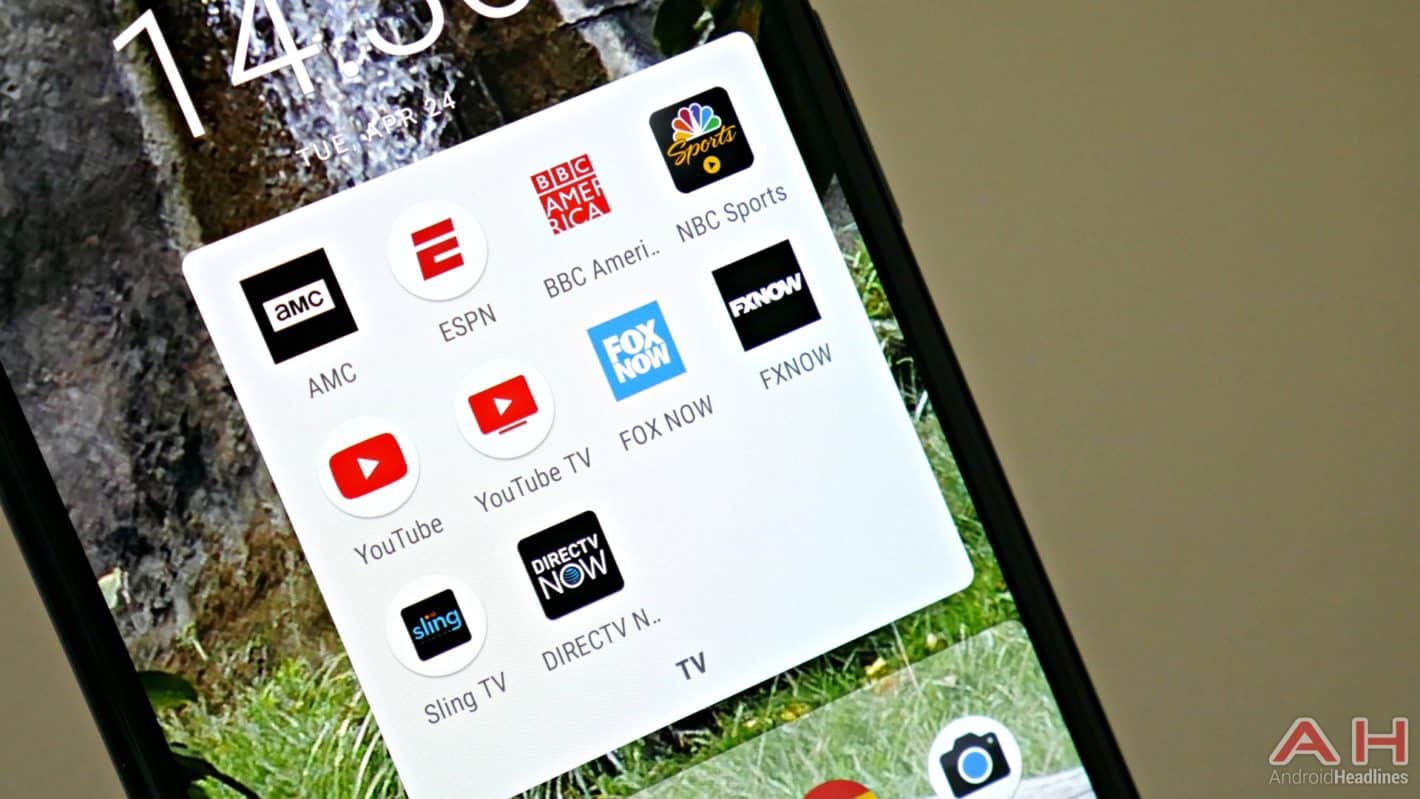 The second quarter proved to be even better than expected for traditional pay-TV operators, according to analysts at MoffettNathanson. That is not to say it was a good quarter, with pay-TV US subscriber losses expected to be 3.3-percent year-over-year. However, considering the previous quarter saw subscriber losses of 3.4-percent year-over-year, it not only shows no further escalation in the number of lost subscribers, but an improvement quarter-over-quarter, albeit a very small one.

As an extension of this, Q1, 2018 saw fractionally less year-over-year losses when compared to Q4, 2017, with the overall suggestion that if the latest data is correct then this would be the second consecutive quarter that year-over-year subscriber losses have improved for pay-TV operators. When looking at the industry as a whole (traditional pay-TV and vMVPDs combined), the analysts suggest Q2, 2018 saw a 0.1-percent year-over-year increase in the number of subscribers. Which although an increase, is less than what been seen over the last few quarters (0.3-percent year-over-year for Q1, 2018 and 0.7-percent year-over-year for Q4, 2017), which in turn were less than the quarters before. Suggesting that although the rate of subscribers continues to rise, it is slowing a little in terms of year-over-year growth. On the topic of the quality of the data, MoffettNathanson does explain that while these figures are encouraging for pay-TV operators, they are also more of a rough view of the landscape and not something which should be used to make any firm or permanent statements on just yet.

This is the latest report to come through highlighting the complicated paid TV landscape. For example, while many see the slow demise of traditional pay-TV options at the hands of vMVPDs and similar, other reports have highlighted how traditional pay-TV operators are now looking to embrace streaming competitors in a bid to slow that demise even further. One of the most recent examples of this was Comcast’s confirmation that users of its Xfinity X1 cable box will soon gain access to Amazon Prime Video, and by association Prime Video Channels. The industry suggestion being cable companies are now of the mindset that if they can manage to provide enough options to their customers to avoid those customers opting completely out of a cable subscription, then they’ll be able to retain those subscribers for a longer period. A point which the data provided by MoffettNathanson would suggest is working, for now.