A couple of alleged press renders of the unannounced LG V40 ThinQ have been leaked by MySmartPrice revealing the premium smartphone from all its sides. The most noteworthy additions visible in the images include a rear-placed triple-camera setup and a display cutout, a first for the company’s V series. The three cameras are aligned horizontally with an LED flash to their right along with a fingerprint scanner below them. Over at the front, display notch can be seen on a closer look, which is being concealed using software means that also came along with the LG G7 ThinQ, the first smartphone from the company to bear a notch. The display cutout houses a pair of camera sensors, sitting beside an earpiece and possibly other basic sensors, of which, one is said to be an IR camera for aiding in 3D facial recognition, but nothing can be said for sure just yet.

Towards the bottom of the display, a bezel is visible but it is marginally thinner than many other modern Android smartphones being released with a similar form factor. Coming to the sides of the flagship handset, a dedicated Google Assistant button is placed on the left edge, which was introduced earlier this year with the LG G7 ThinQ, possibly taking inspiration from the Bixby button found on Samsung’s premium smartphone lineup. Notably, the camera housing can be seen placed almost flush with the phone’s back with no prominent protrusion. At the bottom edge, a 3.5mm audio jack is visible together with a USB Type-C port, a primary microphone, and a speaker grill, while the top edge only features the secondary microphone and a couple of antenna lines. The included headphone jack may also support 32-bit Hi-Fi Quad DAC, like this year’s G-series flagship did, to offer a vastly improved music listening experience when using supported headphones.

The report also gives a tentative launch date of November 16 that falls on a Friday, based on the details mentioned on the phone’s screen in one of the images. Previous leaks, including the one provided by Evan Blass, have suggested that the LG V40 ThinQ could be announced late September but the South Korean company is yet to give any confirmation in this regard. LG is expected to include a QHD+ POLED display panel in the upcoming flagship along with a battery of 3,300mAh capacity and a Qualcomm Snapdragon 845 chipset. 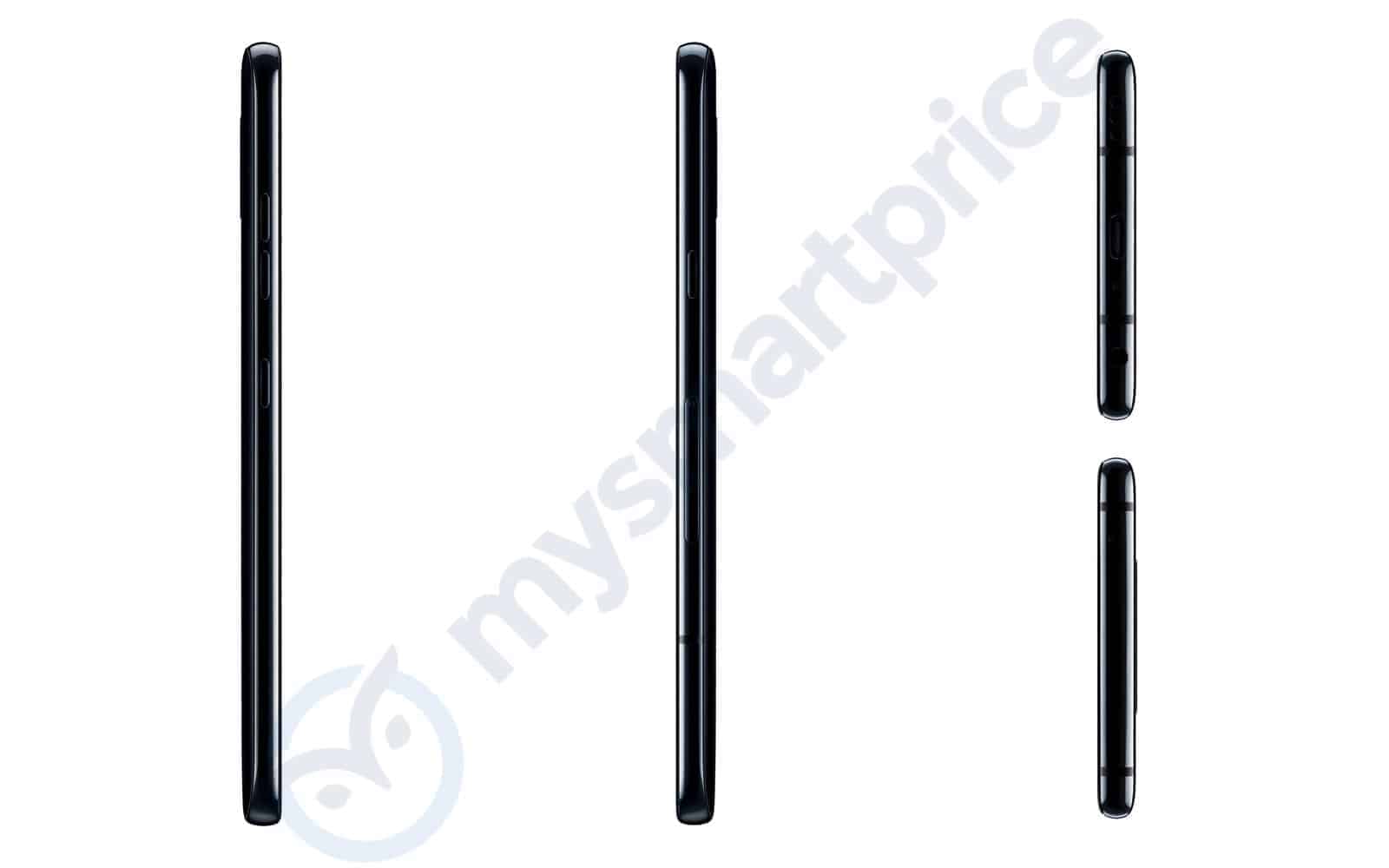