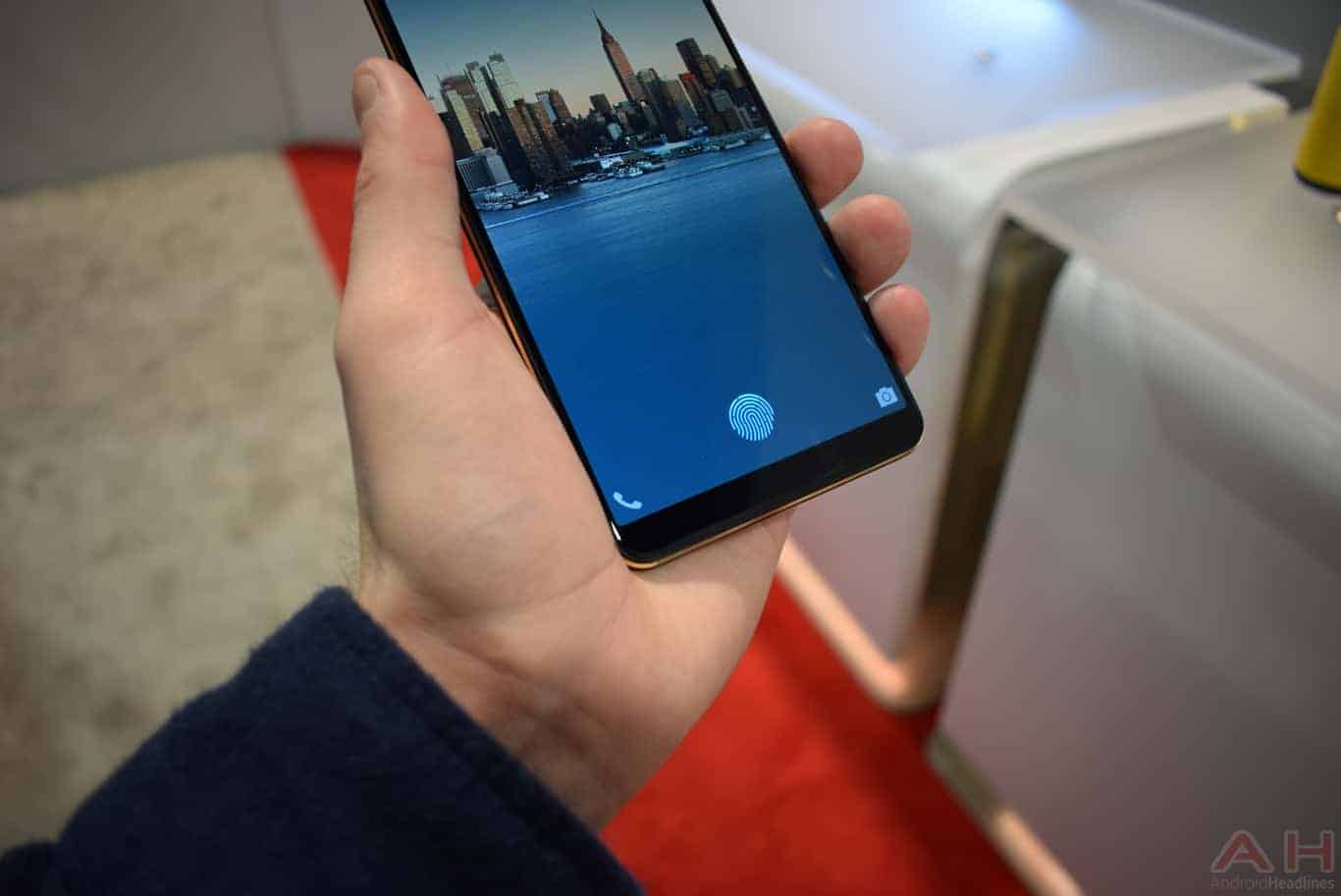 South Korean media is reporting that all the three variants of the Samsung Galaxy S10 will sport in-display fingerprint scanners. The newly emerged information, attributed to industry sources, comes in contrast with previous rumors which state that only the two more expensive models of the device will sport in-screen fingerprint sensors. However, the new report also indicates that the cheaper model of Samsung’s upcoming handset will sport a different fingerprint scanner technology compared to the two more expensive variants of the smartphone. More specifically, Samsung will reportedly use ultrasonic in-display sensors for the two flagship models of the Galaxy S10, while the cheaper version of the device will use an optical in-screen scanner, a technology that is currently in use by smartphones from Vivo and Xiaomi.

Ultrasonic in-display fingerprint scanners offer several advantages compared to optical solutions. For example, they deliver better accuracy since they are not affected by grease, sweat, and light. Moreover, ultrasonic scanners are more secure compared to optical readers since they create a 3D image of a user’s fingerprint. In comparison, optical sensors only capture a 2D image of a fingerprint, which can be imitated more easily. However, optical scanners are easier to implement and are up to three times cheaper compared to their ultrasonic counterparts. Furthermore, the new report also confirms previous rumors which state that Qualcomm will be Samsung’s exclusive supplier of ultrasonic in-display fingerprint sensors for the Galaxy S10 line.

Previous reports already provided some details regarding the design and specifications of the Galaxy S10. The device will reportedly sport a triple-rear camera setup comprised of a 12-megapixel main sensor, 16-megapixel module with a wide-angle lens, and a 13-megapixel sensor with a telephoto lens and 3x optical zoom. In addition, recent rumors also indicate that the Galaxy S10 will be equipped with a 3D camera sensor with depth-sensing capabilities and that the handset will be available in five color options – black, green, pink, silver, and white. Samsung is expected to utilize its existing Infinity Display design for the upcoming smartphone range and will likely launch the Galaxy S10 lineup in early 2019.