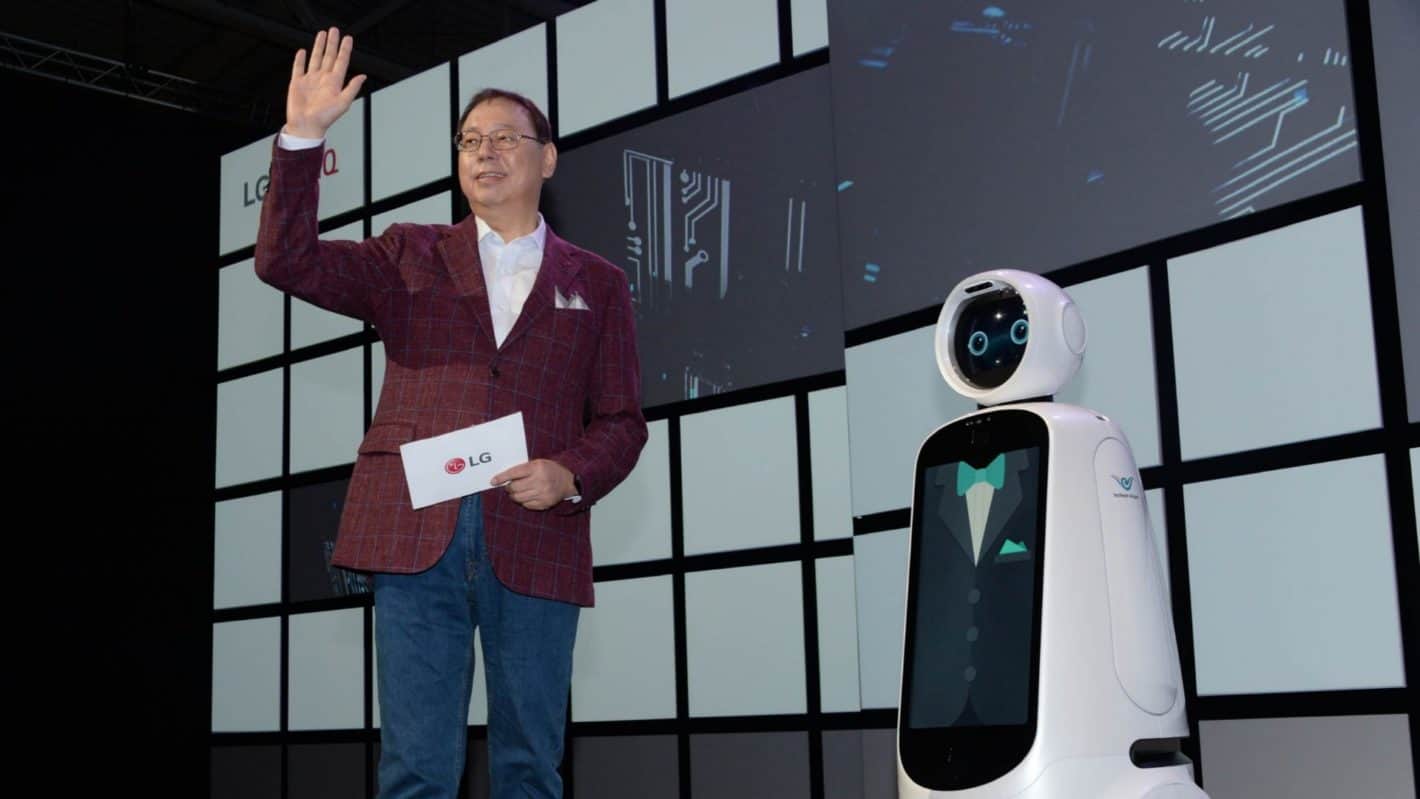 LG's keynote at the IFA 2018 consumer electronics trade show kicked off with a focus on how AI can be used to make people both happier and healthier as well as proposed solutions to challenges holding the technology back. The company explains that the interwoven systems of a connected smart home might be designed to recognize what kind of day a user is having and prepare the home for their arrival based on that. For example, if a homeowner is having a bad day at work, the central hub might automatically determine the best lighting and music or other media to prepare for when they get home. Another example might be an AI virtual assistant deciding when and how to suggest other changes, such as a healthier substitute for a recipe the user has planned, in addition to what, exactly, a good suggestion might consist of.

With that said, for situations where the appropriate AI response will vary by preference and personality, gathering data and putting it to good use becomes too complex for any one company to easily address. LG claims that the innovations needed to enable the flexibility to solve those scenarios hinge on evolving AI systems through connectivity and open ecosystems. In short, the technology would need to continually learn via input and communication from both individuals and a larger collective of users. That would allow a system to not only learn about human nature, behavior, health, and more in a general sense. That base knowledge could also be augmented by a user's individual preferences and quirks. Connectivity and openness are needed if the various AI presented in LG's scenario are expected to share learned knowledge to effect real changes across a larger multi-brand ecosystem. The result would be an overall system that can solve human problems or provide assistance more efficiently and accurately.

The company's own efforts in response to those challenges have centered around recent shifts in focus toward speech, biometrics, and image recognition as well as deep learning algorithms. Those are enhancements which appear on the user-facing side under the ThinQ branding and features found in its latest smartphones, home appliances, and other electronics such as televisions. Meanwhile, the company's open source WebOS branch was launched earlier this in order to give developers an out-of-the-box set of tools and basic interfaces to enable the interoperability required to drive advancements. Whether or not any of those efforts result in real-world change, however, is likely going to depend on the rest of the industry.

Advertisement
Trusted By Millions
Independent, Expert Android News You Can Trust, Since 2010
Publishing More Android Than Anyone Else
25
Today
169
This Week
276
This Month
4260
This Year
105737
All Time
Advertisement