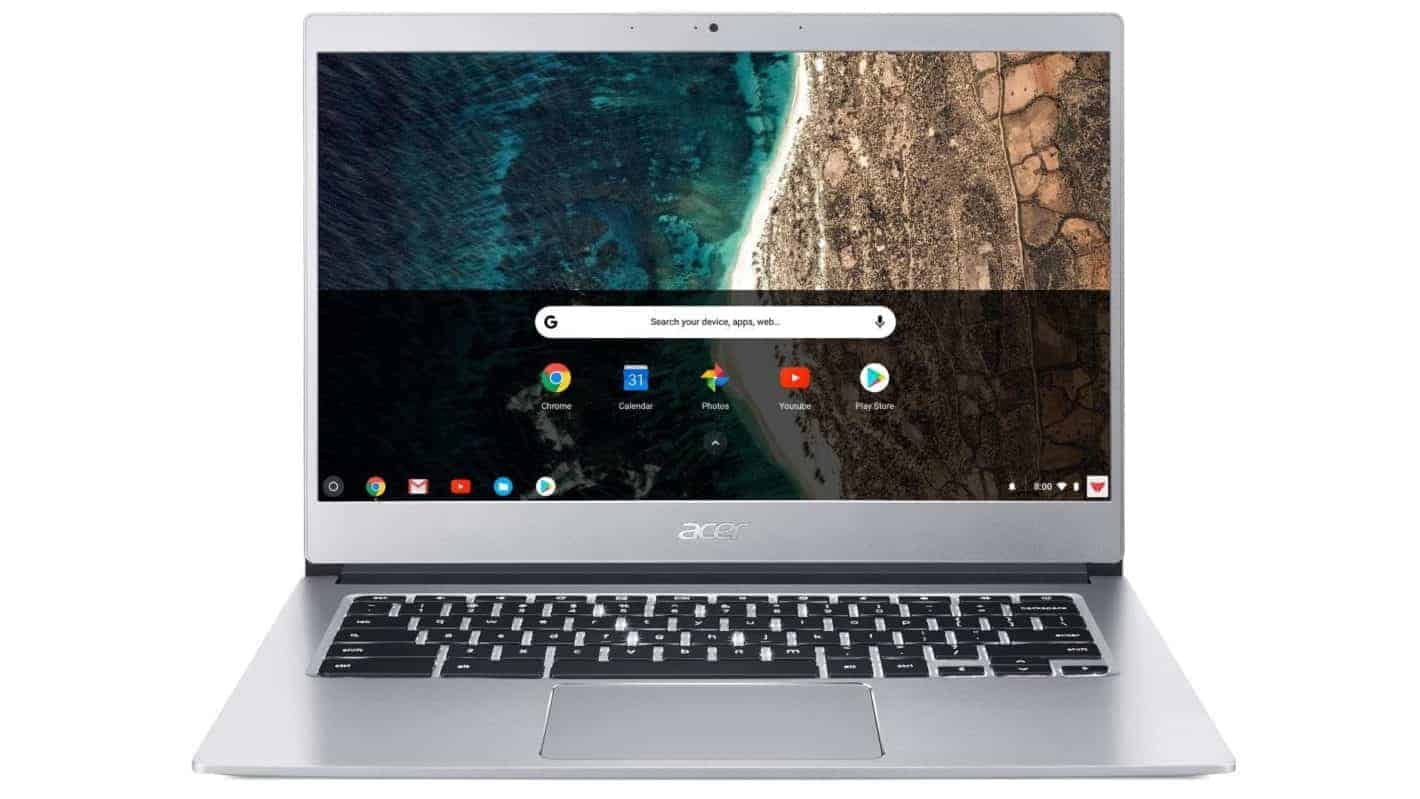 Prolific Chromebook manufacturer, Acer, has taken to IFA Belin 2018 to launch the Acer Chromebook 514, set to sell in the EMEA and North American markets with premium features at mid-range pricing. The Chromebook 514 brings a 14-inch display to the table with a resolution of 1920 x 1080 embedded in a lightweight all-aluminum chassis with bezels set at just 6mm. An HDR-capable camera resides above that and an optional touch-enabled variant of the display will also be made available for interacting with both Chrome OS and Android apps. Meanwhile, a ‘day or night’ backlit keyboard is included in the package for easier typing regardless of environmental lighting. Just below that keyboard, the company has added a Gorilla Glass touchpad similar to that found on its Chromebook Spin 15. Not only will that make swipes, scrolling, and other mouse movements smoother. The glass should add a layer of protection against scratches or surface wear often associated with plastic mousepads.

Beyond those features, Acer says that the battery in its Chromebook 514 will last a full 12 hours under normal use. When charging is finally required that can be accomplished through either of two USB 3.1 Type-C ports. Each of those is placed alongside a more standard USB port with one on either side of the new Chrome OS device. Data transfer over the two reversible ports is rated at up to 5GB per second. The placement of those ports means that users shouldn’t have a difficult time plugging in an OTG or charging cable without needing to fumble around trying to remember where those are. However, not all of the ports and slots are symmetrical. On the left-hand edge, Acer has included a 3.5mm headphone jack and SD card slot. The right-hand edge features a Noble lock slot, so users can keep their device more physically secure.

Acer plans to sell its Chromebook 514 in North America beginning as early as October, while the company hasn’t provided a firm launch timeframe for countries in the EMEA. Availability in the latter region will vary and will be limited to approved Chrome OS territories. Pricing will start at just $349.99 in North America and €349 for other regions. As of this writing, no details have been provided regarding the new Chromebook’s processor, RAM, or storage capacity. With that said, although not expressly stated by the company, the fact that it is a brand new Chrome OS means it will almost certainly have access to Android and Linux apps for added productivity. The latter of those features is expected to arrive with Chrome OS version 69. 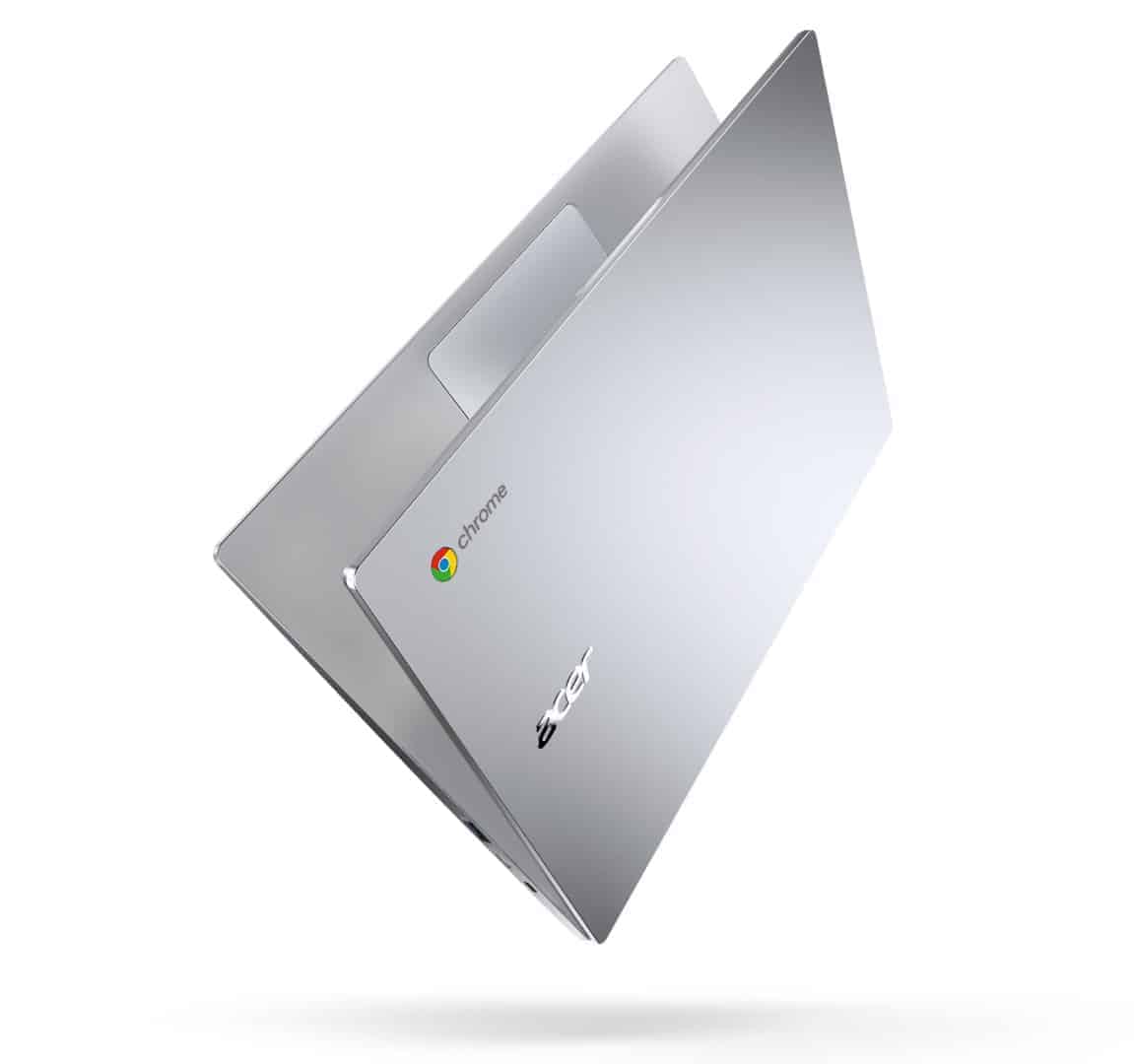 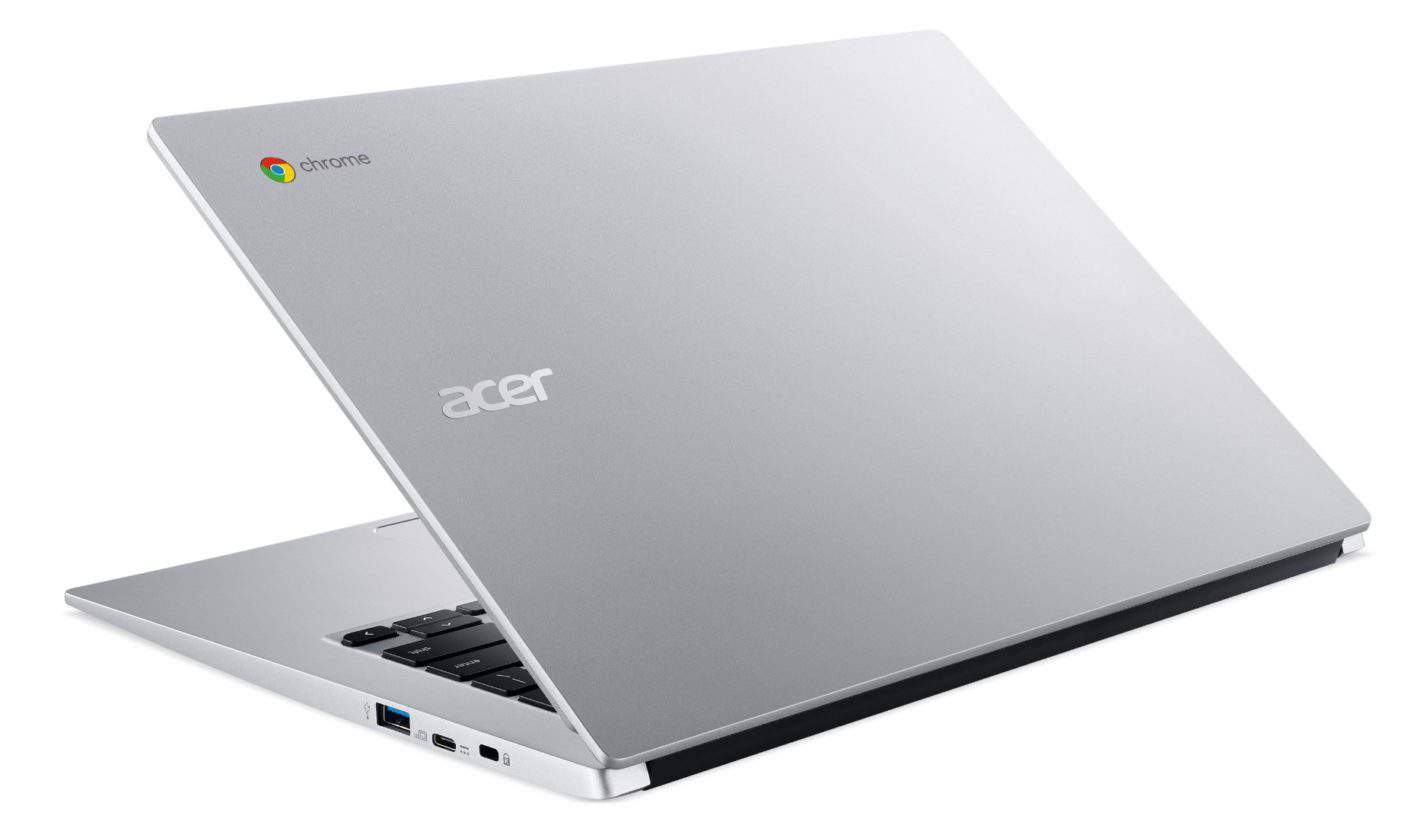 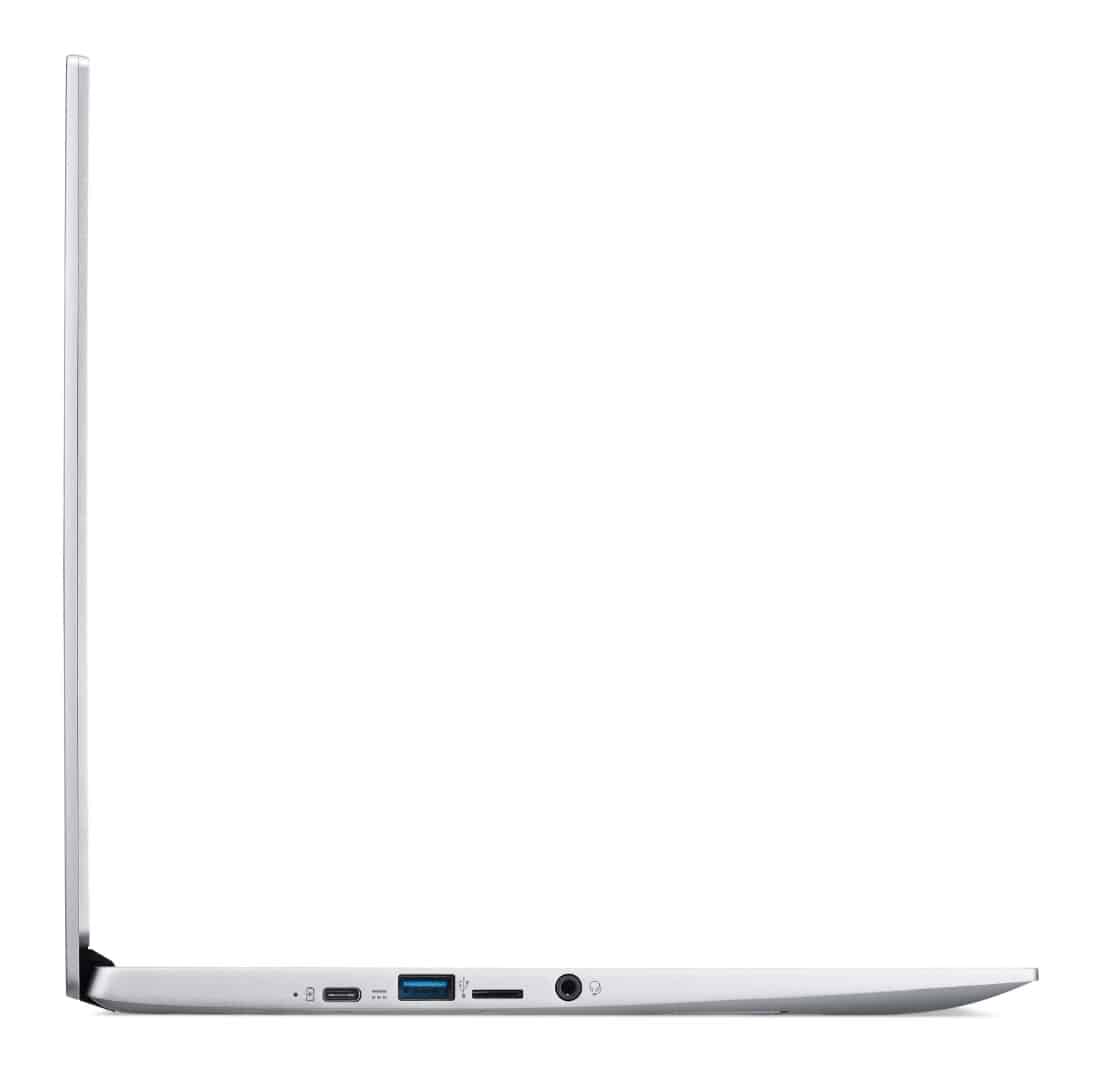 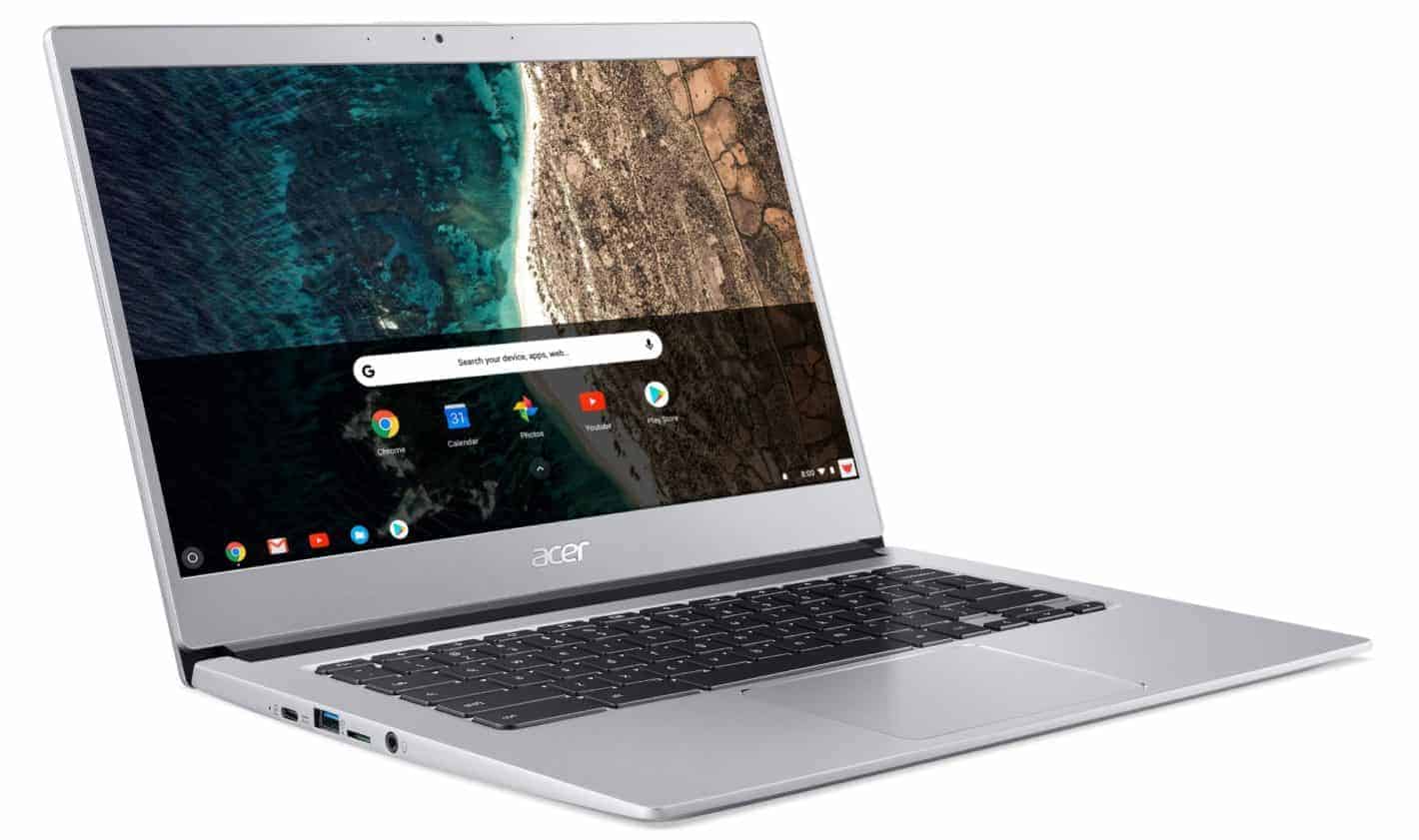 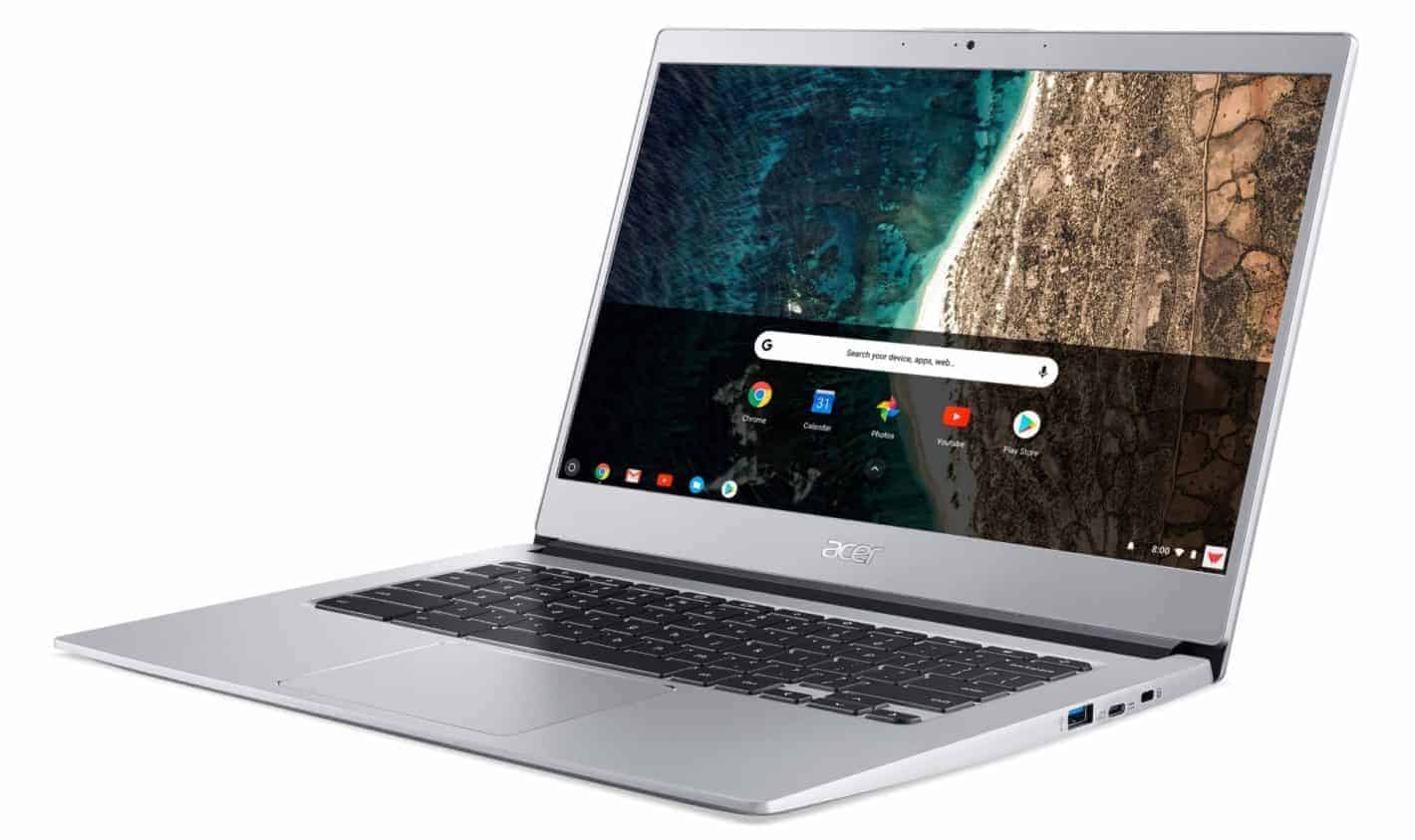 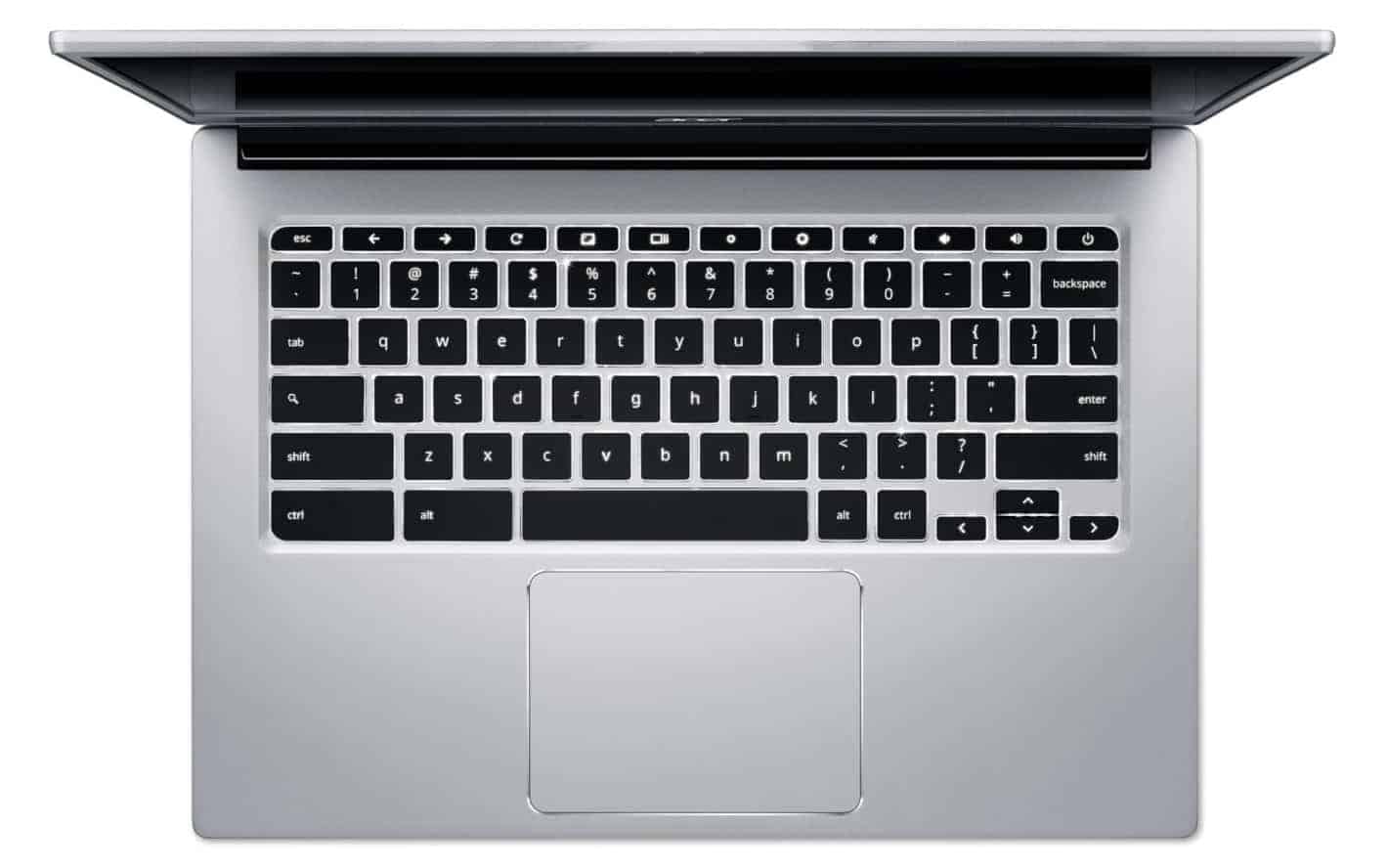 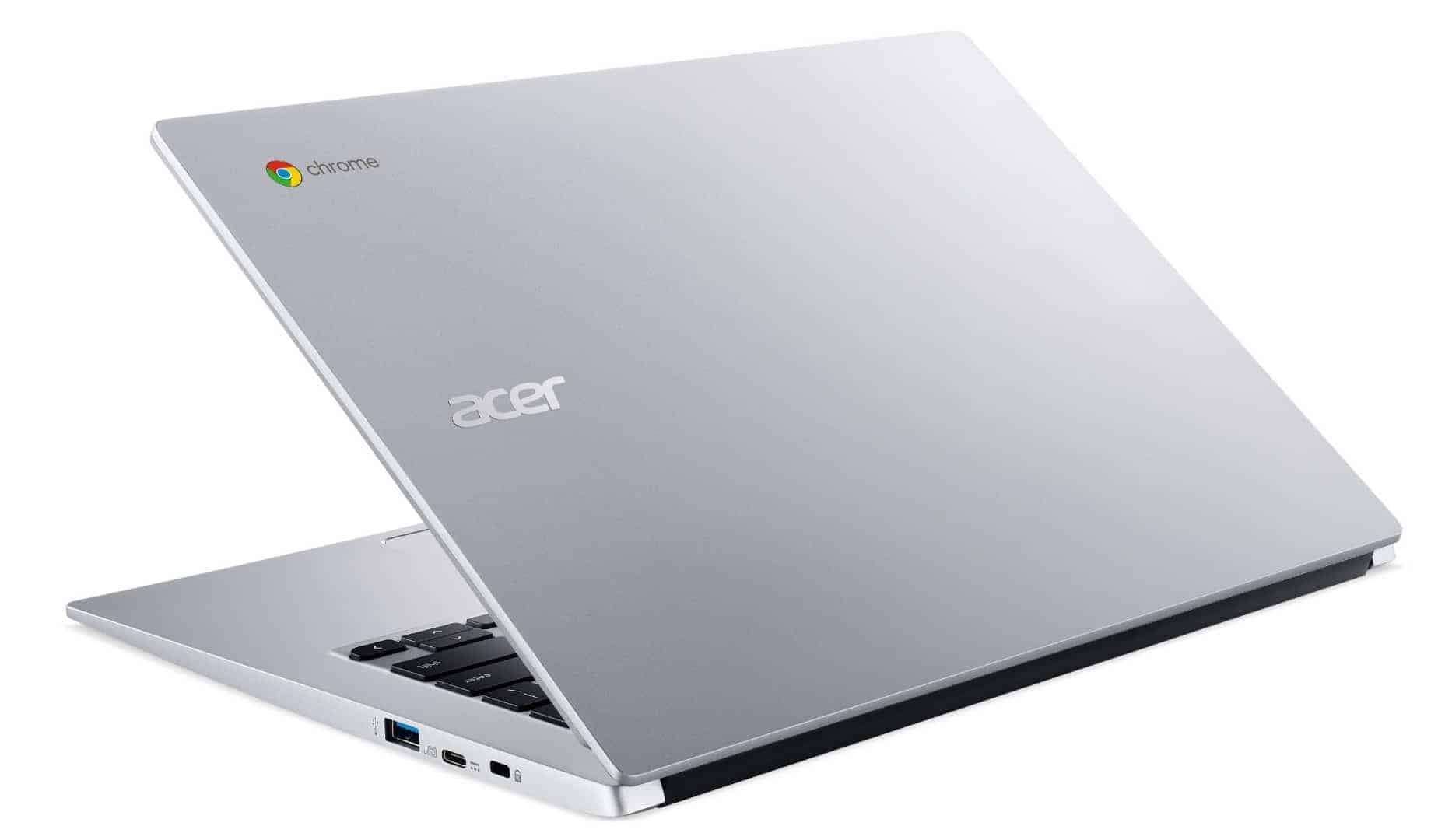 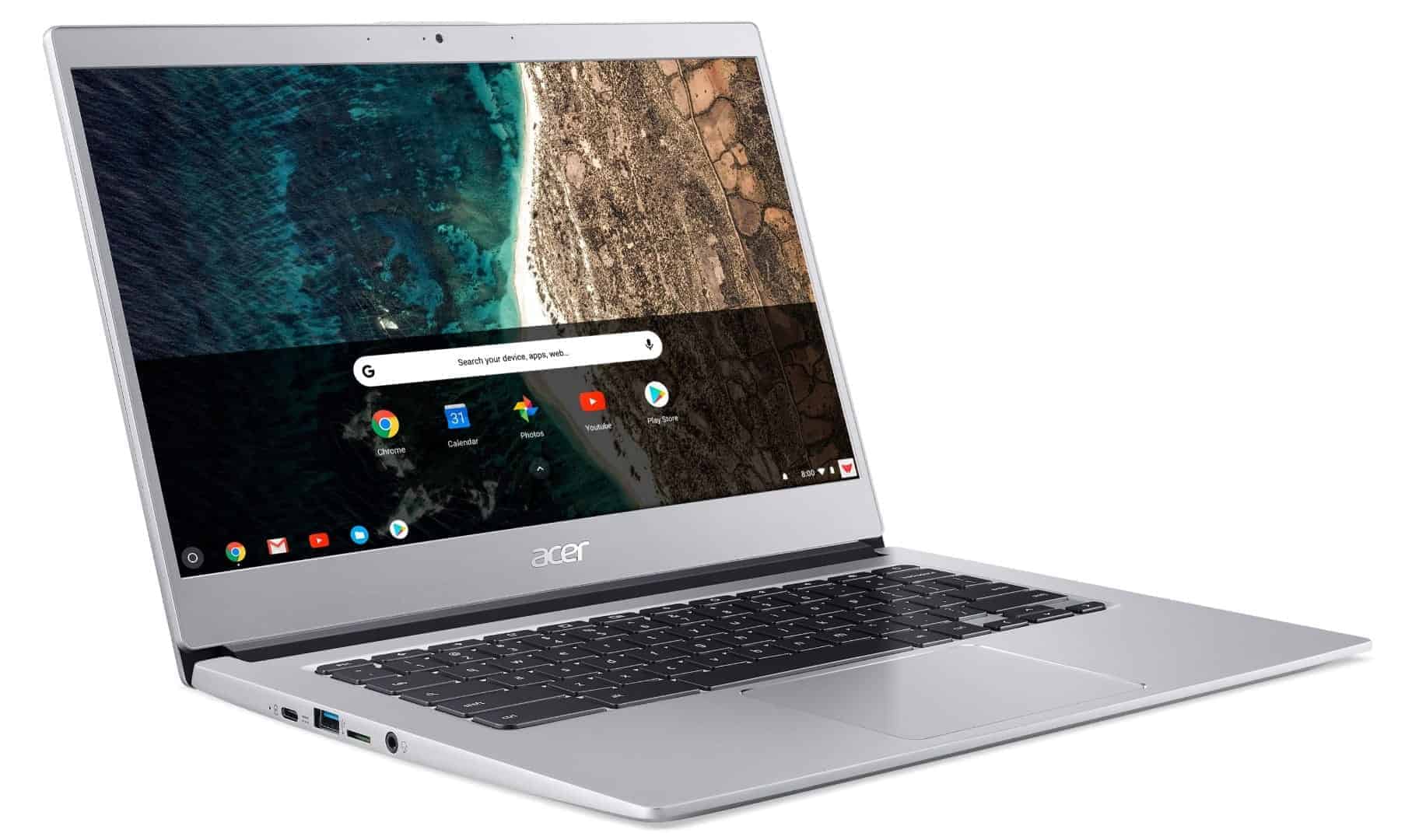 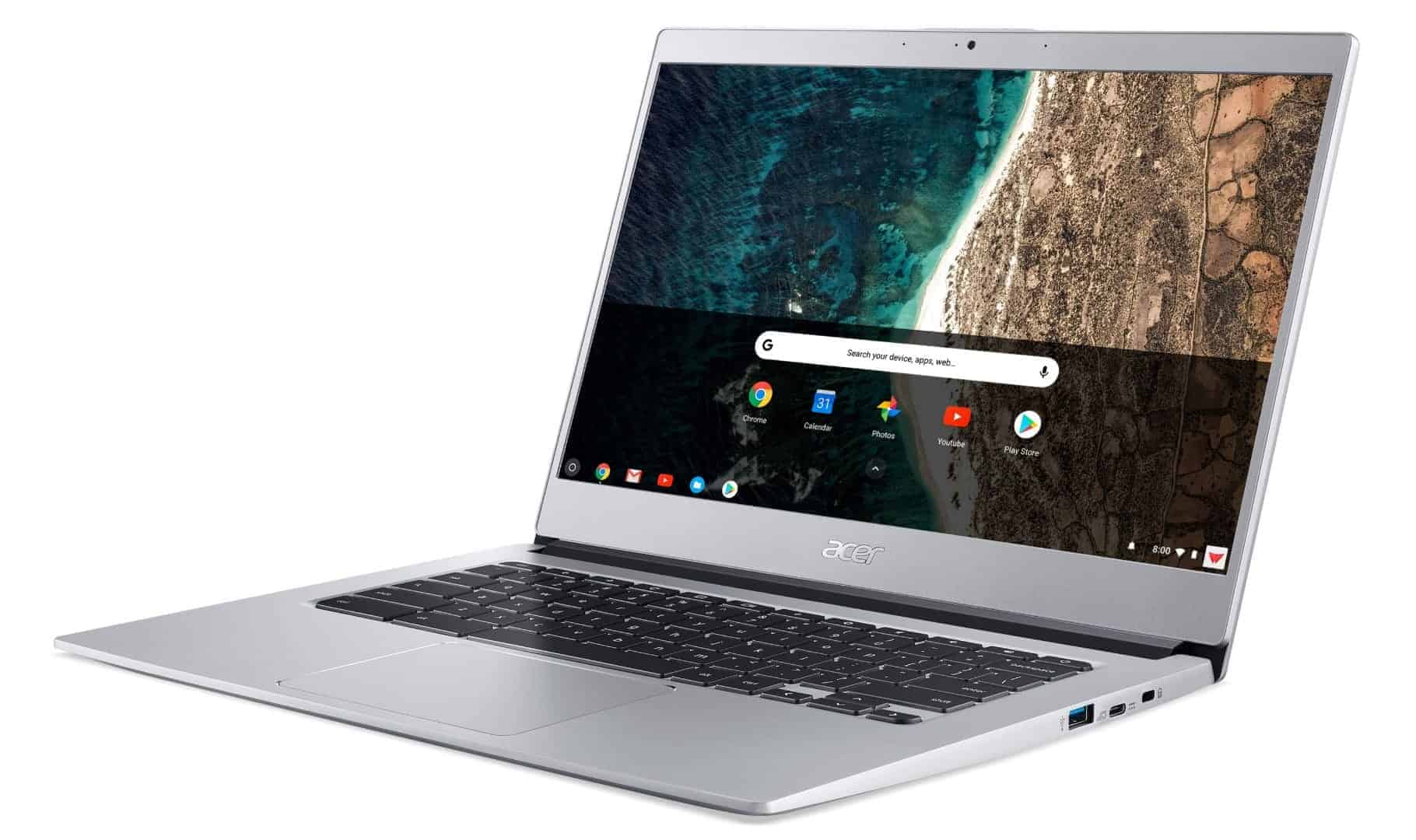 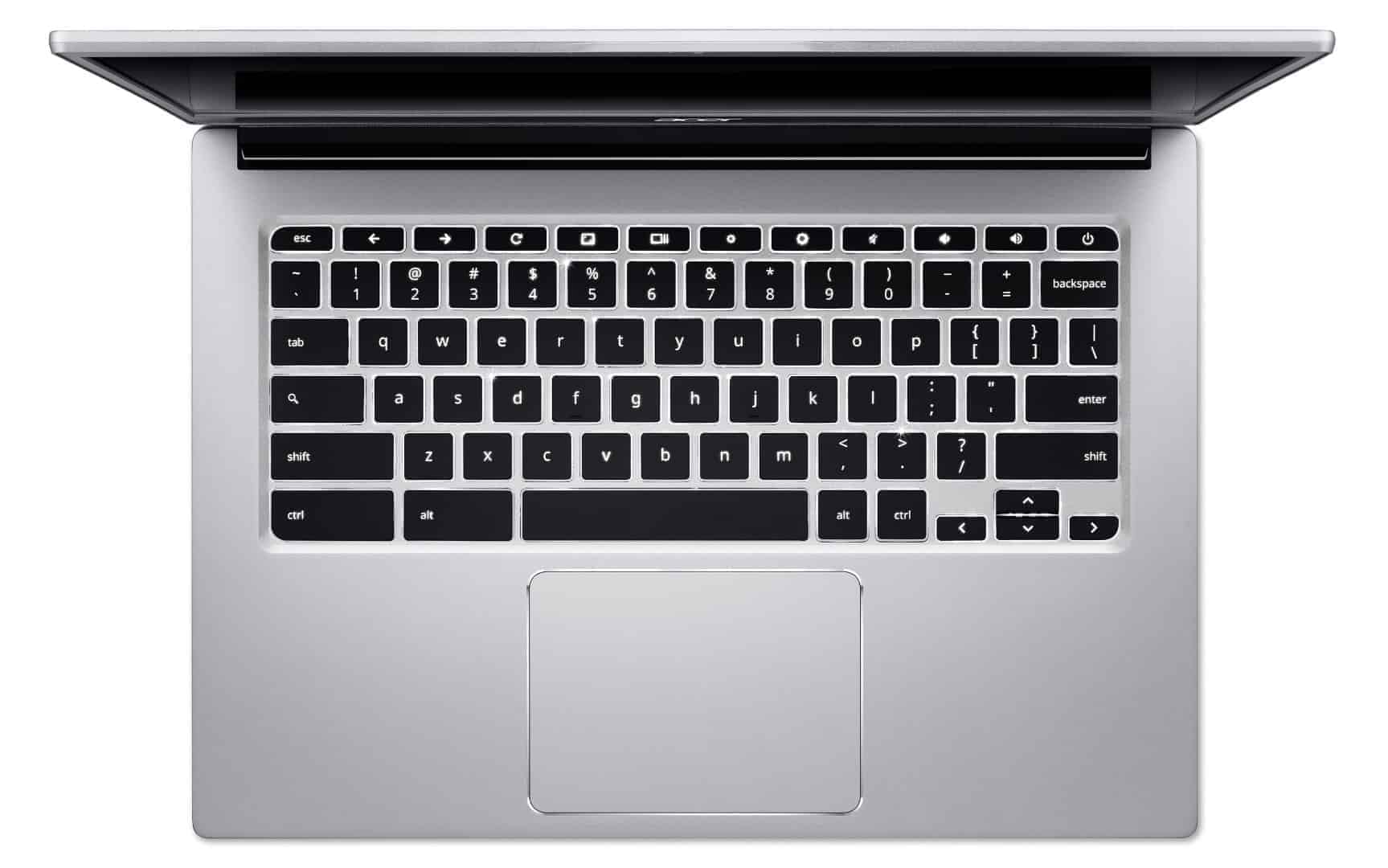