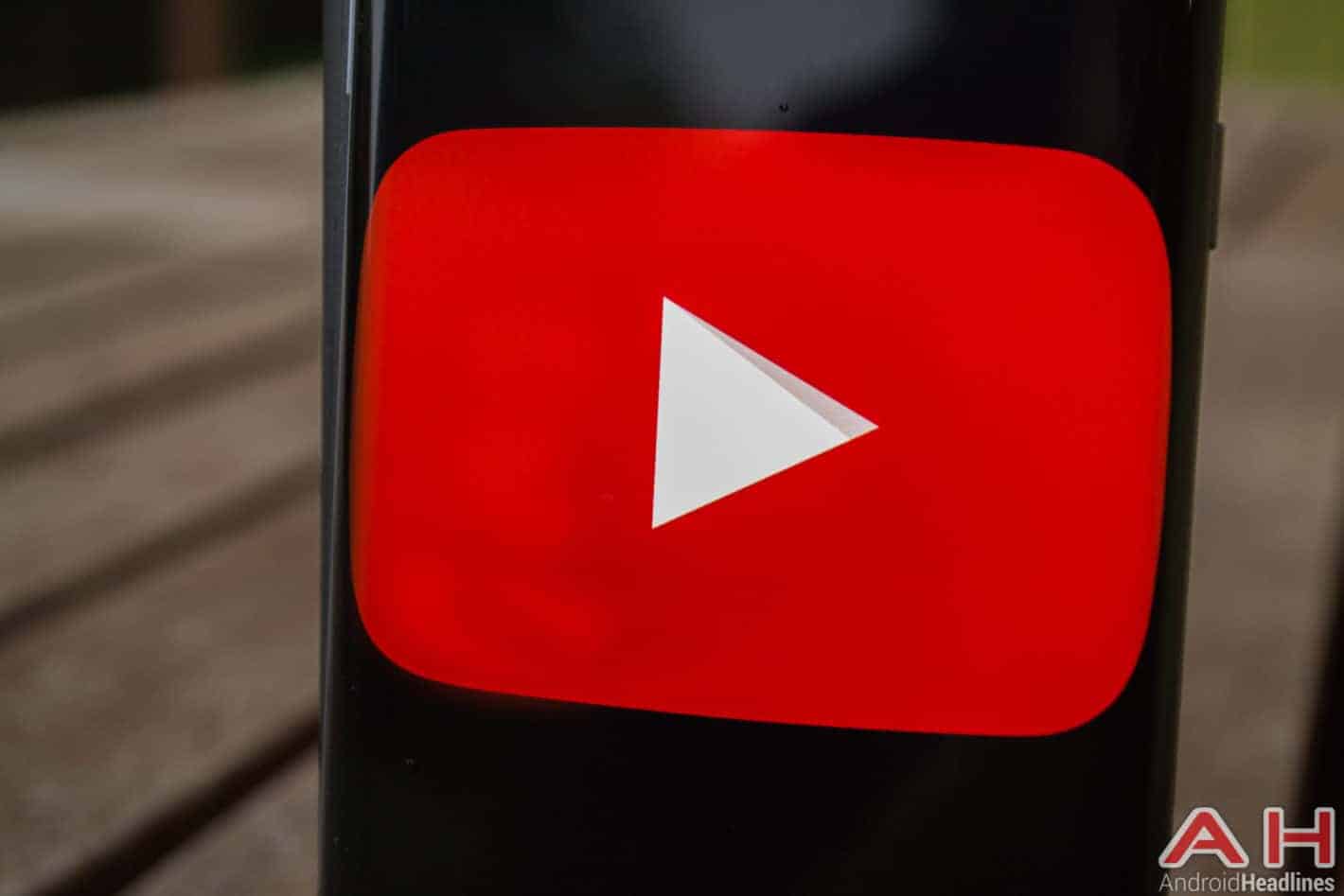 YouTube is reportedly experimenting with new changes to the way its thumbnails appear in the subscription and trending feeds on Android. Recent reports indicate the YouTube app for Android is now showing thumbnails in full width as part of the said trial phase, though it remains unclear when and if this minor design change will roll out to a wider set of users anytime soon. For added context, the current official version of YouTube for Android uses white borders to envelop a thumbnail on all sides, separating a video from another clip.

As can be seen in the gallery below, the white border lines between videos are removed in the trial version of the app. There’s no word on how many users have gotten their hands on this new makeover but it’s apparently lending a cleaner look to the overall design. Once it exits the testing stage, if at all, the new design will be the latest in a string of tweaks and improvements that have come to the YouTube app for Android in recent months. This March, YouTube introduced a feature that makes watching videos on the service much more seamless by dynamically adapting image orientation.

Earlier this year, it was also reported that the video service was planning to add a dark mode to its Android app; the dark UI was first rolled out to YouTube’s desktop version in 2017 and has since become one of the most requested features among mobile users. In regard to thumbnails, YouTube irked creators last month when it tested artificial intelligence-created thumbnails to be shown to users instead of previews manually created by channel owners. The company has yet to comment on the existence of full-width thumbnails in any capacity but if the functionality is to be rolled out globally this summer, more details on the matter are likely to follow shortly. 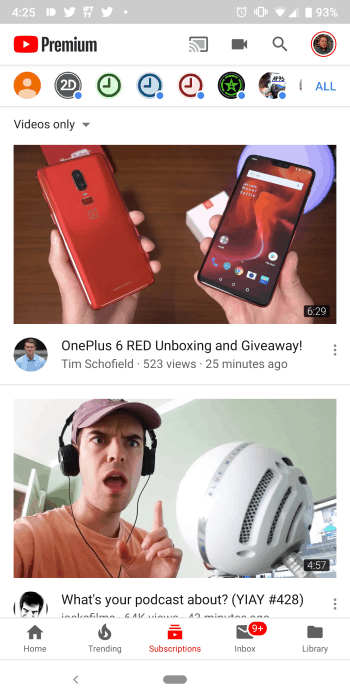