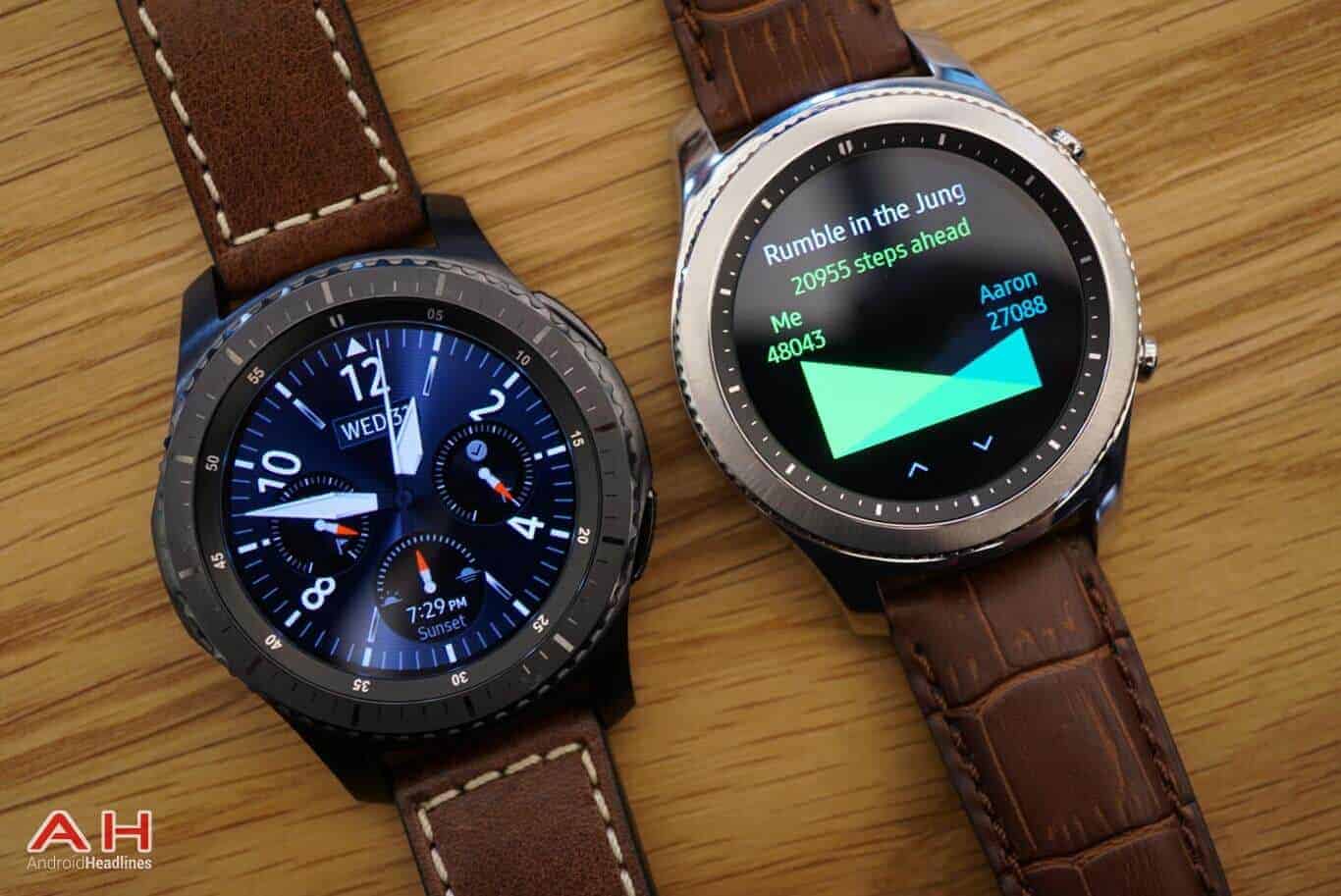 Samsung continues to drop hints that it's working on a "Galaxy Watch" line of wearables, having recently resumed its efforts to trademark that name after starting them in May. While the company originally secured the rights to use the moniker in question for commercial purposes years ago, it confirmed its intellectual property in the European Union this spring and has now done the same in its home country of South Korea. A number of industry insiders recently claimed that the Galaxy Watch name will be commercialized by the end of the year, suggesting that while Samsung may technically be following up on its 2016 Gear S3 series of versatile smartwatches, it resolved to drop that particular name.

Given how the launch of the latest addition to the Galaxy Note family is happening earlier than usual this year, Samsung is likely to officially announce the Galaxy Watch at IFA, an annual consumer electronics trade show taking place in Berlin, Germany. The company historically had a strong presence at the event and without the Galaxy Note 9, it's likely to turn to high-end wearables and tablets in order to maintain that tradition this year. Not much is known about its upcoming smartwatches themselves, with recent reports not even being consistent in regards to Samsung's operating system of choice; while another product family running the firm's own Tizen OS is the most realistic scenario, previous rumors pointed to at least one Wear OS variant also being in the works.

The Gear S4, Gear Watch, or however the next line ends up being called is said to consist of devices powered by 470mAh batteries, a significant improvement over the Gear S3 series which featured 380mAh cells and an even bigger upgrade on the 300mAh battery found inside the 2017 Gear Sport. With the IFA 2018 kicking off on August 31, Samsung is likely to announce its new wearables at a pre-event press conference a day or two earlier.