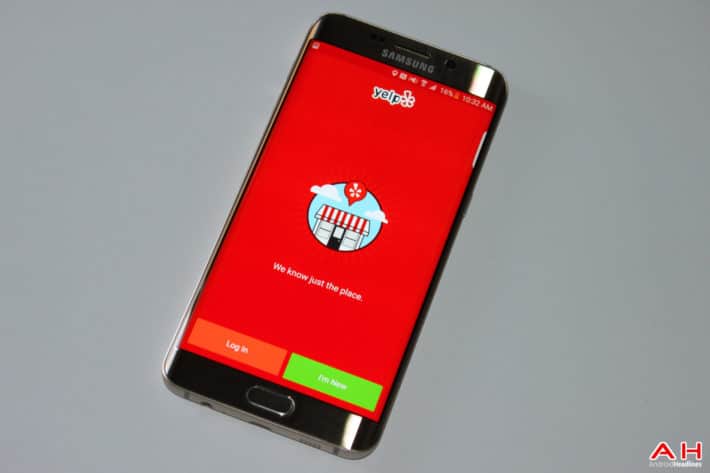 Crowd-sourced review provider Yelp is expanding its LIVES program to include further Health Department scores after first launching the initiative back in 2013. The program is a direct collaboration with the Health Department that effectively pulls information from the agency's database and displays it for restaurants on Yelp's site. More directly, it allows users to easily access publicly available up-to-date information drawn from health inspections of businesses without the hassles associated with navigating government-run websites. Since launch, Yelp has been able to provide that for around 200,000 restaurants thanks to cooperation from local officials and a centralized database operated by HDScores. Now, Yelp plans to more than triple that number through a deeper partnership with the latter company beginning with restaurants in New York, California, Texas, Illinois and DC. More locations will be added over the coming months on a state-by-state basis with the ultimate goal of incorporating all of HDScores database.

In short, more users than ever before will have ready access to pertinent information about the eateries in their local areas or in locations they plan to visit. However, the company hasn't provided any exact details with regard to what areas will be added next or whether the entire database will be included by the time this rollout finishes. It's not unlikely that several waves will be required and that's not necessarily going to be accomplished without any bugs or issues. In the meantime, as mentioned above, the goal is to eventually include the entirety of HDScores data. That encompasses locations serving around two-thirds of the total population of the U.S. across 41 states. The changes themselves are presumably happening at the server level, so they should be available to all users on mobile or the web. For those using the dedicated Yelp app, changes should appear without any need to update the application.

Yelp says that the goal is to promote a better standard of living and alleviate health concerns for consumers as well as having a positive impact on the industry itself. The company cites a seven-year Los Angeles restaurant study that was published in the National Environmental Health Association's Journal of Environmental Health in 2000, to back its decision. That study showed a correlation between buyers having easy access to hygiene scores and reductions in hospitalizations related to foodborne pathogens. Meanwhile, as a consequence of the knowledge being made more readily available, best practices among restaurants tend to improve.