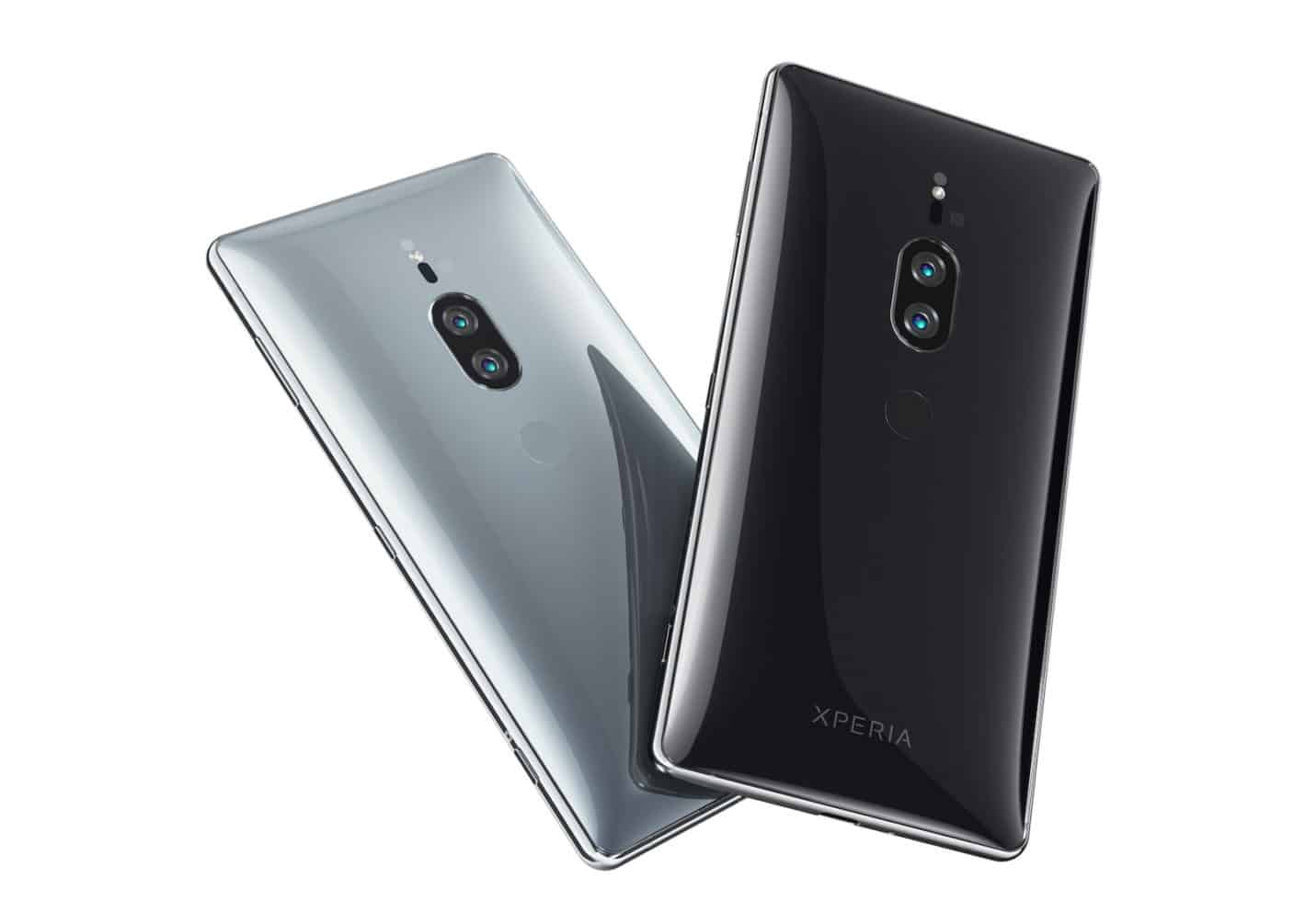 The Xperia XZ2 Premium is Sony’s latest and greatest flagship handset, and it seems like it will be coming to the UK in late September. This handset was announced back in April, and it will become available in the US at the end of July… well, folks over at the UK will have to wait a bit longer. Those of you who live in the UK will be able to purchase the Xperia XZ2 Premium in late September from Clove, a UK based retailer.

The device is actually already listed on Clove’s website, and the device is priced at £799 (VAT included). Needless to say, this is an unlocked variant of the phone, and you can already pre-order it if you want, though don’t expect it to get to you before the end of September, of course. For comparison’s sake, the device will cost $999.99 in the US, in case you were wondering. The Xperia XZ2 Premium will be available in Chrome Black and Chrome Silver via Clove. The Sony Xperia XZ2 Premium is actually quite similar to the regular Xperia XZ2 in terms of the design, but it sports two cameras on the back, instead of one which is included on the regular Xperia XZ2. The Xperia XZ2 Premium is also noticeably wider than its sibling, as it sports a display ratio of 16:9, compared to an 18:9 display on the Xperia XZ2, while it also has a 0.1-inch larger display.

The Xperia XZ2 Premium features a 5.8-inch 4K display, along with 6GB of RAM and 64GB of storage, which you can expand using a microSD card. The device is fueled by the Snapdragon 845 64-bit octa-core processor, while a 3,540mAh battery is also a part of the package. 19 and 12-megapixel cameras are located on the back of the Xperia XZ2 Premium, along with a fingerprint scanner. A single 13-megapixel camera can be found on the phone’s front side, while Android 8.0 Oreo comes pre-installed on the device. The phone also has stereo speakers, and it comes with fast charging, Qualcomm’s Quick Charge 3.0 technology. If you’d like to know more about the device, click here.