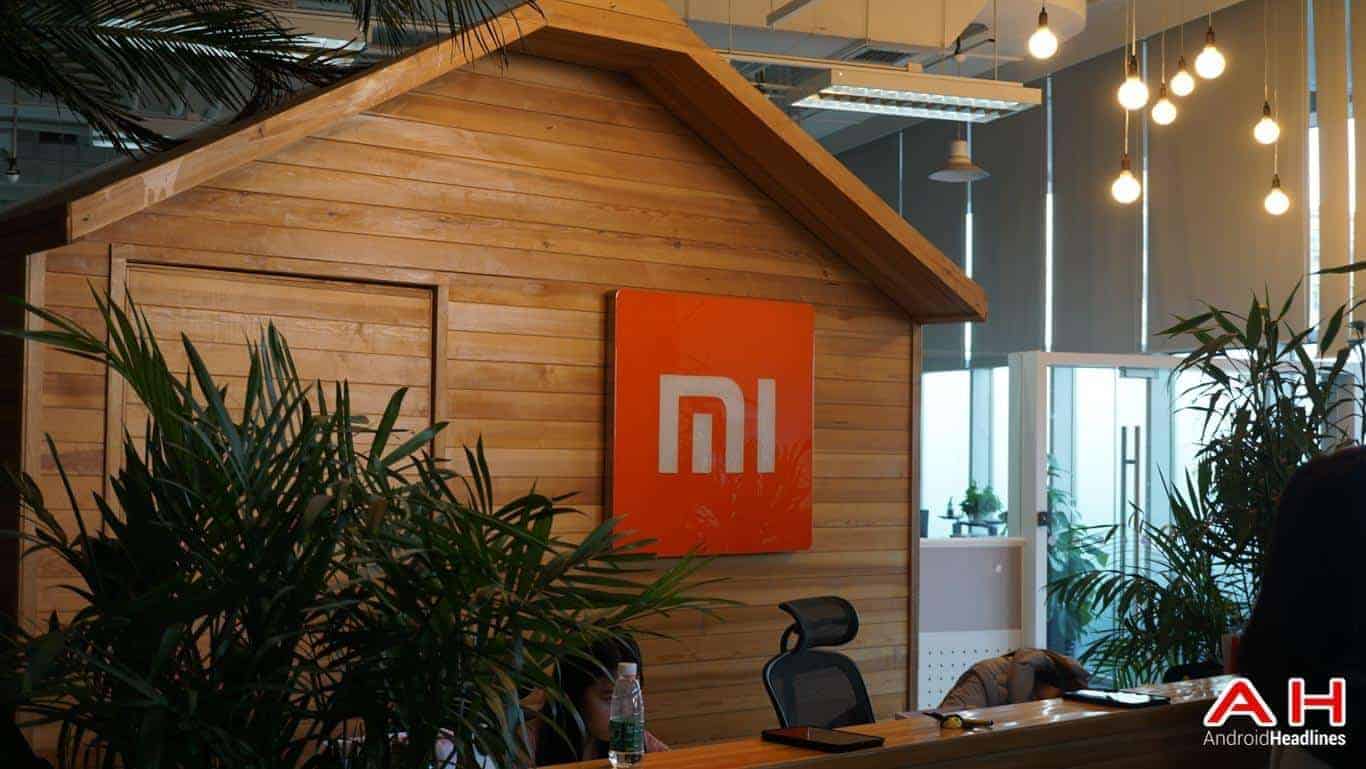 Xiaomi is largely unconcerned about the rising trade-related tensions between Washington and Beijing as it continues onward with its plans to start large-scale operations in the United States next year. In a statement provided to Reuters, Xiaomi Senior Vice President Wang Xiang acknowledged that the recent trade blows exchanged between the U.S. and China bring some "uncertainty" with them but generally aren't something the startup needs to worry about. "We don't see any reason for us to get into that political problem," the industry veteran said, adding that Xiaomi enjoys a strong working relationship with some of the largest technology giants in the U.S. such as Alphabet and Qualcomm.

Those positive relations are what Xiaomi is hoping will help ease its U.S. expansion, though some industry analysts remain skeptical about its ability to compete in the world's largest flagship market due to obvious similarities between a number of its mobile products and Apple's iPhones. With the Cupertino, California-based electronics maker repeatedly demonstrating it's willing to defend even the smallest and highly disputable potential infringements of its patented product designs in the court of law, Xiaomi may be opening itself to a plethora of lawsuits should it move forward with its ambitions to start operating in the U.S.

Still one of the world's most valuable startups, Xiaomi is set to go public through an initial public offering in Hong Kong later this month. The company's shares will debut with a valuation of some $54 billion, though their overall value may surpass $70 billion following the first day of trading. The firm is presently the largest smartphone vendor in India, the world's fastest growing handset market, according to many industry trackers. A U.S. entry would be in line with its ever-growing international ambitions, albeit the examples of Huawei and ZTE show that Chinese tech firms can hardly be embarking on grand stateside projects with much optimism, though Xiaomi is hoping it will have an easier time than those two since it doesn't have comparable baggage, i.e. direct ties to the communist government of the Far Eastern country.