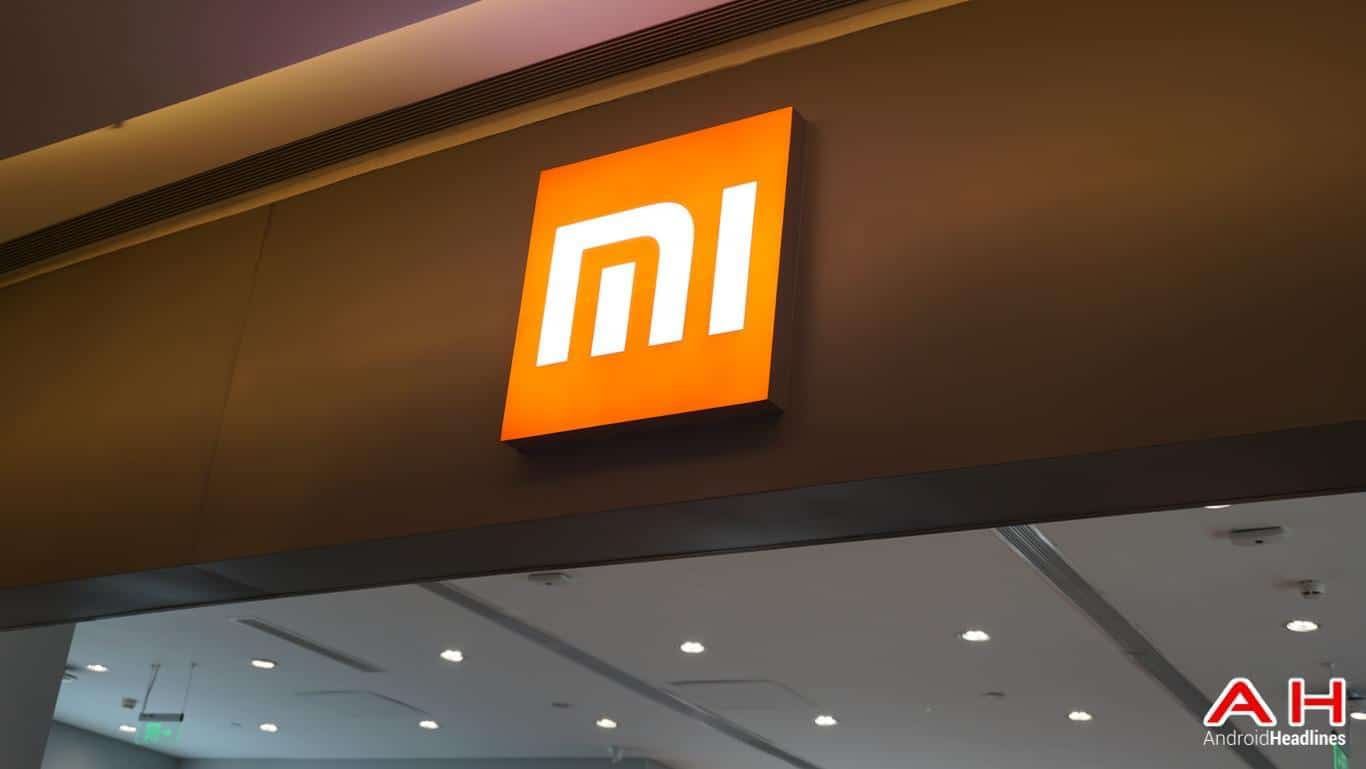 Xiaomi has just scheduled a new press event, a global one, and it seems like the company may introduce its second Android One handset during that event, the Mi A2. The company scheduled this event in Spain, and it will be held on July 24. The company did not confirm that the Mi A2 is coming, but considering the timeframe, and the fact that this event got scheduled in Spain, it makes sense.

The Xiaomi Mi A1 was announced back in September last year, so if the company is planning to announce the Mi A2 in Spain, it will arrive a bit earlier than expected. The Xiaomi Mi A1 sported the exact same hardware as the Mi 5X which was announced before it last year. Well, the Mi 6X was introduced earlier this year, and the Mi A2 may sport the exact same hardware as that phone, but different software, of course. Considering that the Mi A2 will be an Android One handset, it will ship with stock Android out of the box, not Xiaomi’s MIUI skin. Now, a recently-leaked video suggested that the Mi A2 will have the same specs as the Mi 6X, but with one notable difference, a 3.5mm headphone jack is said to be included on the Mi A2, but it remains to be seen how accurate that leak was.

In any case, the Xiaomi Mi A2 is expected to be made out of metal, and to sport a vertically-aligned dual camera setup on the back. The device will sport a rear-facing fingerprint scanner, and arrive in a number of colors variants. The Xiaomi Mi A2 will probably ship with a 5.99-inch fullHD+ display, 4GB / 6GB RAM and 64GB / 128GB of storage. The device will be fueled by the Snapdragon 660 64-bit octa-core processor, while Android 8.1 Oreo will come pre-installed on it. The device will include two SIM card slots, and a 20-megapixel front-facing camera. 12 and 20-megapixel cameras will sit on the back of the phone, while a 3,010mAh battery will also be a part of the package. An IR blaster will be included on the top of the device, and if the device ends up sporting the same hardware as the Mi 6X, it will measure 158.7 x 75.4 x 7.3mm, and weigh 168 grams. 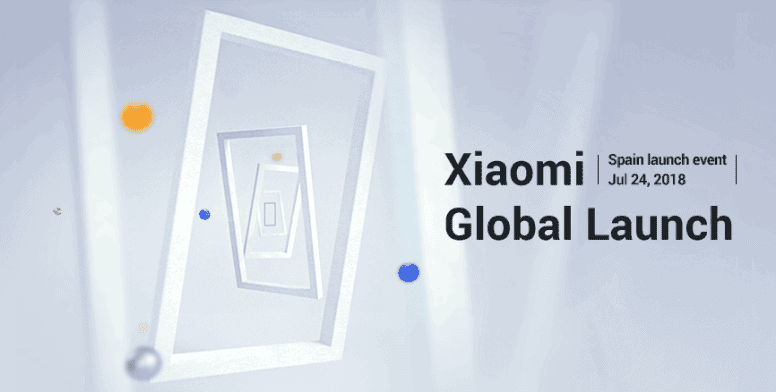