The Xiaomi ‘POCOPHONE’ surfaced quite some time ago when it got certified by Taiwan’s NCC authority, and now the device surfaced on the FCC as well. FCC’s listing mentions ‘POCOPHONE’, but it also mentions its build number, M1805E10A. FCC mentions that the device supports both 2.4GHz and 5GHz WI-Fi bands, while Bluetooth is also mentioned, and the same can be said for 4G LTE Band 40.

Now, on top of all that, FCC’s listing shares a sketch of the device, and its measurements. The Xiaomi POCOPHONE will be 151mm tall, 76mm wide, and measure 163 diagonally, while that very same sketch also confirms that the device will feature two vertically-aligned cameras on the back. That is more or less all the info that was shared by the FCC, and the POCOPHONE handset is expected to arrive in the near future. This handset will probably be the first device in the company’s new series of smartphones, at least according to some rumors that surfaced a while back. The fact that the phone got certified by the FCC could mean that it will launch in the US at some point in the future, but it doesn’t have to, as a number of other Xiaomi-branded devices got certified by the FCC and never really arrived to the States. Having said that, Xiaomi is currently not officially selling smartphones in the US, so… don’t hold your breath on seeing the Xiaomi POCOPHONE there anytime soon.

We do not have any info regarding this phone’s spec sheet at the moment, but chances are this will be a budget smartphone, either entry-level or mid-range one. Xiaomi has a number of entry-level and mid-range lineups already out in the market, and two flagship ones, so chances are this will not be another flagship lineup of devices. The Xiaomi POCOPHONE still did not appear on TENAA (China’s equivalent to the FCC), but considering it already got certified by both the NCC and FCC, it’s possible it will appear on TENAA in the near future as well. 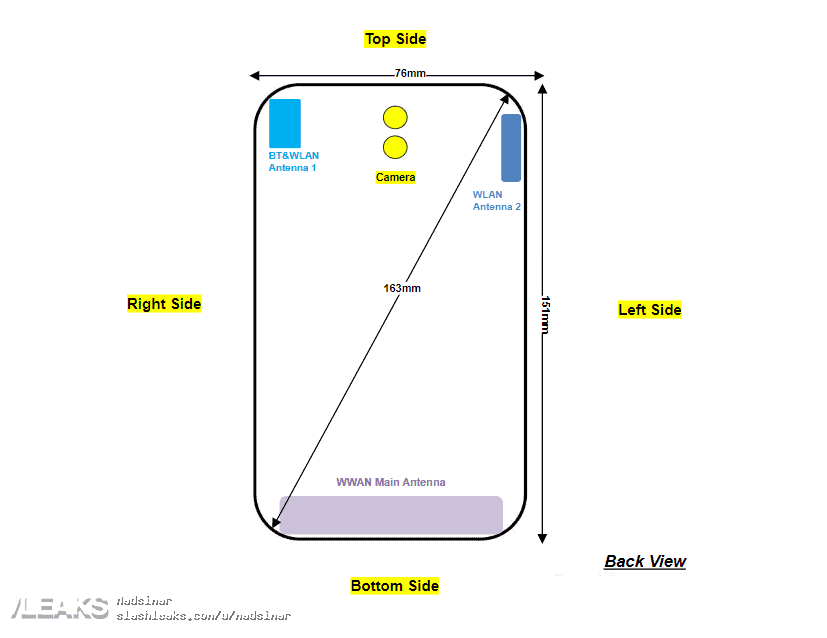