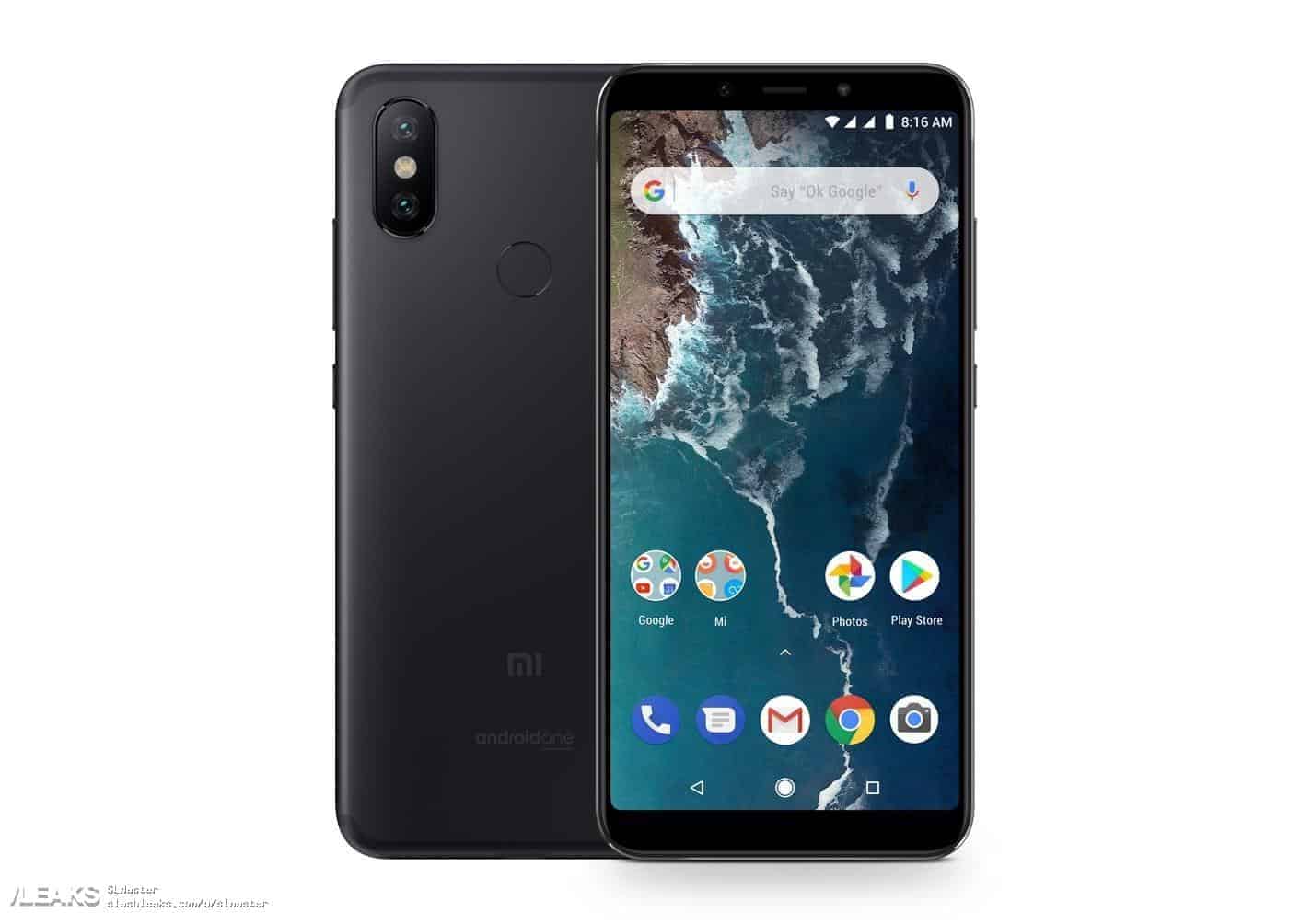 The Xiaomi Mi A2 is expected to arrive in the near future, and the phone’s specs and renders have just surfaced in Poland, though do keep in mind that the source removed both specs and renders, and only the listing remained, but thanks to the ‘via’ link we’re able to share everything. Before we begin talking about the device and its specs, it is worth noting that Xiaomi recently announced its July 24 event in Madrid, Spain, and by the look of things, the Mi A2 may become official during that event. Having said that, the Mi A2 is expected to be a rebranded Mi 6X in terms of the design, and the newly-leaked renders more or less confirm that.

If you take a look at the gallery down below, you will basically see the Mi 6X running stock Android, as the Mi A2 will be the company’s second-gen Android One smartphone, and follow in the Mi A1’s footsteps. The device will be made out of metal, and it will sport a vertically-aligned dual camera setup on the back, with an LED flash included in-between those two cameras. A rear-facing fingerprint scanner will also be a part of the package, while all of the phone’s physical keys will be included on the right. The device’s loudspeaker will sit on the bottom of the phone, along with a Type-C USB port. Now, the Mi A2’s bezels will not be as thin as they are on some flagship phones, but they’ll be noticeably thinner than on the Mi A2, that’s for sure. The phone’s display will sport slightly rounded corners, while the company’s logo, and also Android One logo, will be included on the back.

According to the provided info, the Mi A2 will sport a 5.99-inch fullHD+ (2160 x 1080) display, along with 4GB of RAM and 32GB of internal storage, though it’s possible that more than one storage variant will be available. The device will be fueled by the Snapdragon 660 64-bit octa-core processor, while it will include a 3,000mAh battery as well. 12 and 20-megapixel cameras will sit on the back of the device, while a single 20-megapixel camera will be included on the phone’s front side. The phone will measure 158.7 x 75.4 x 7.3mm, and weigh 168 grams, while Android 8.1 Oreo will come pre-installed on the device. 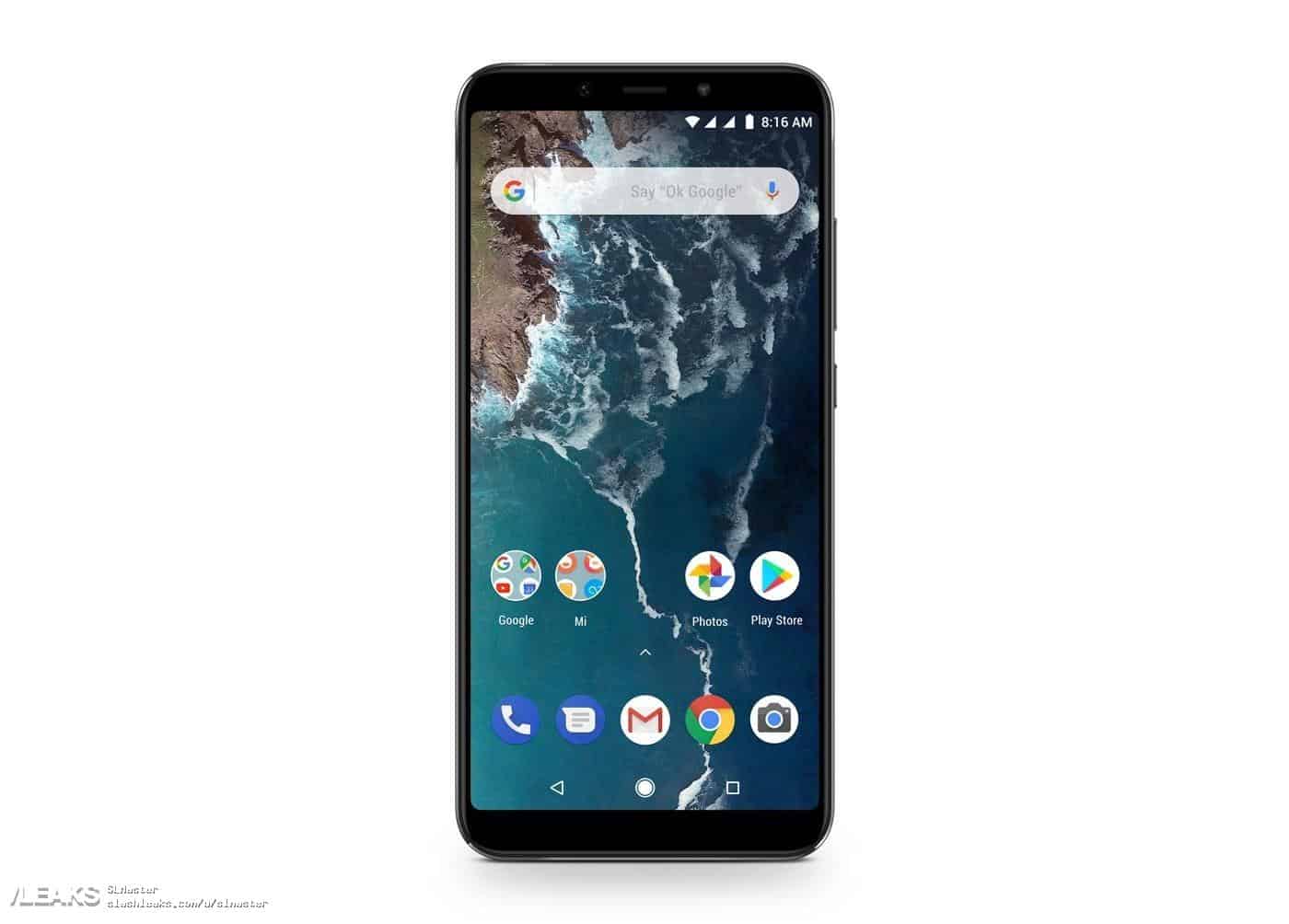 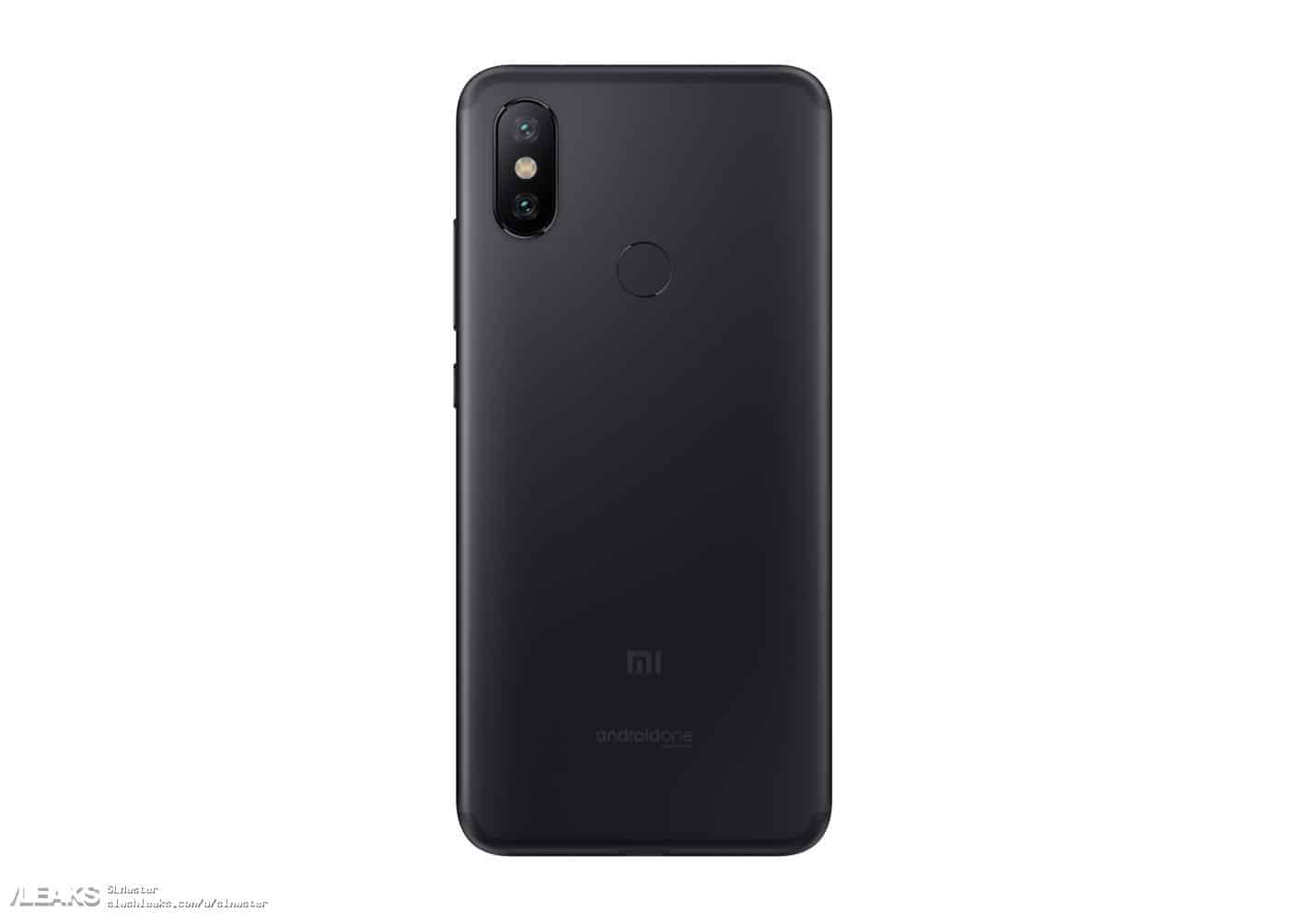 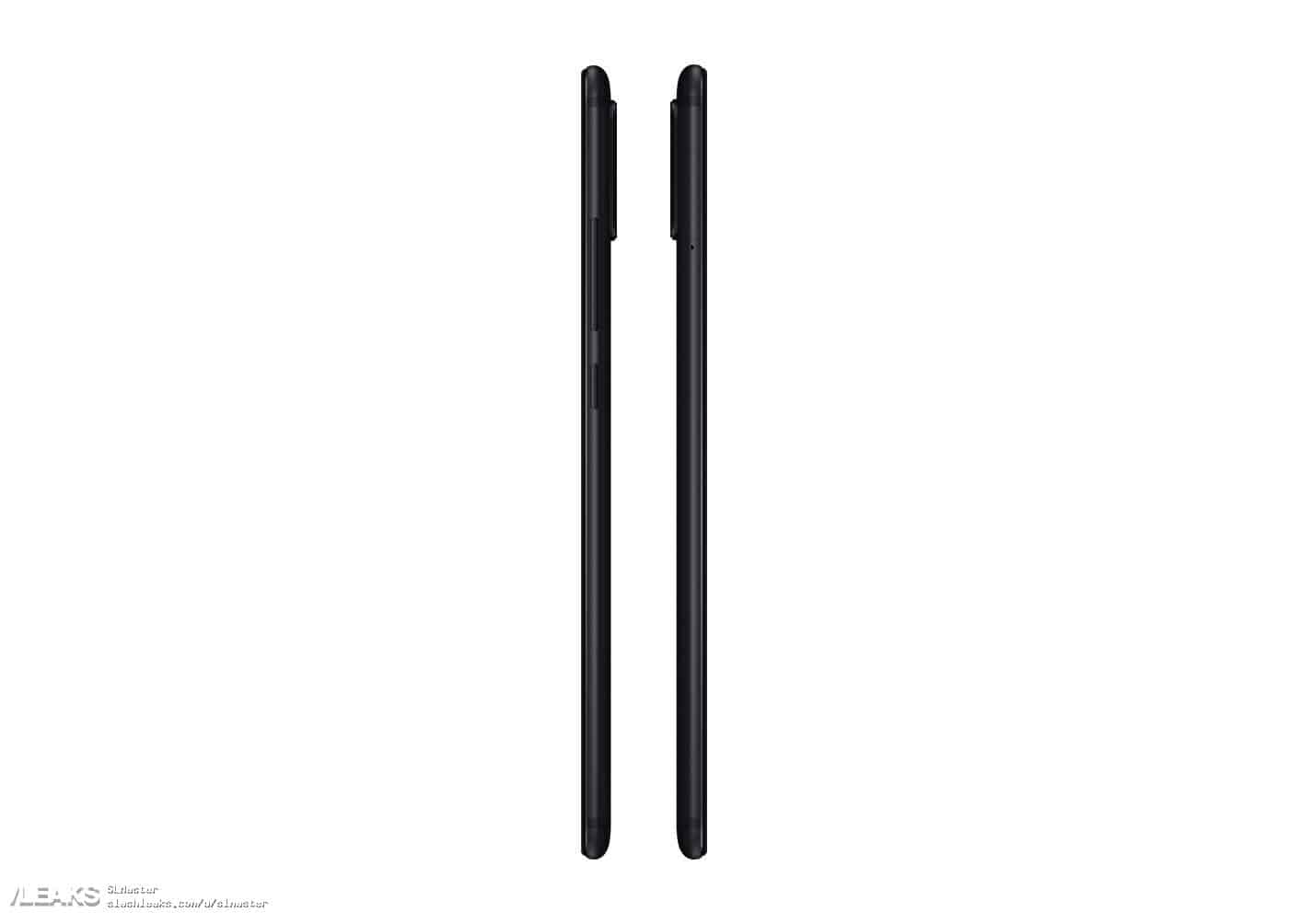 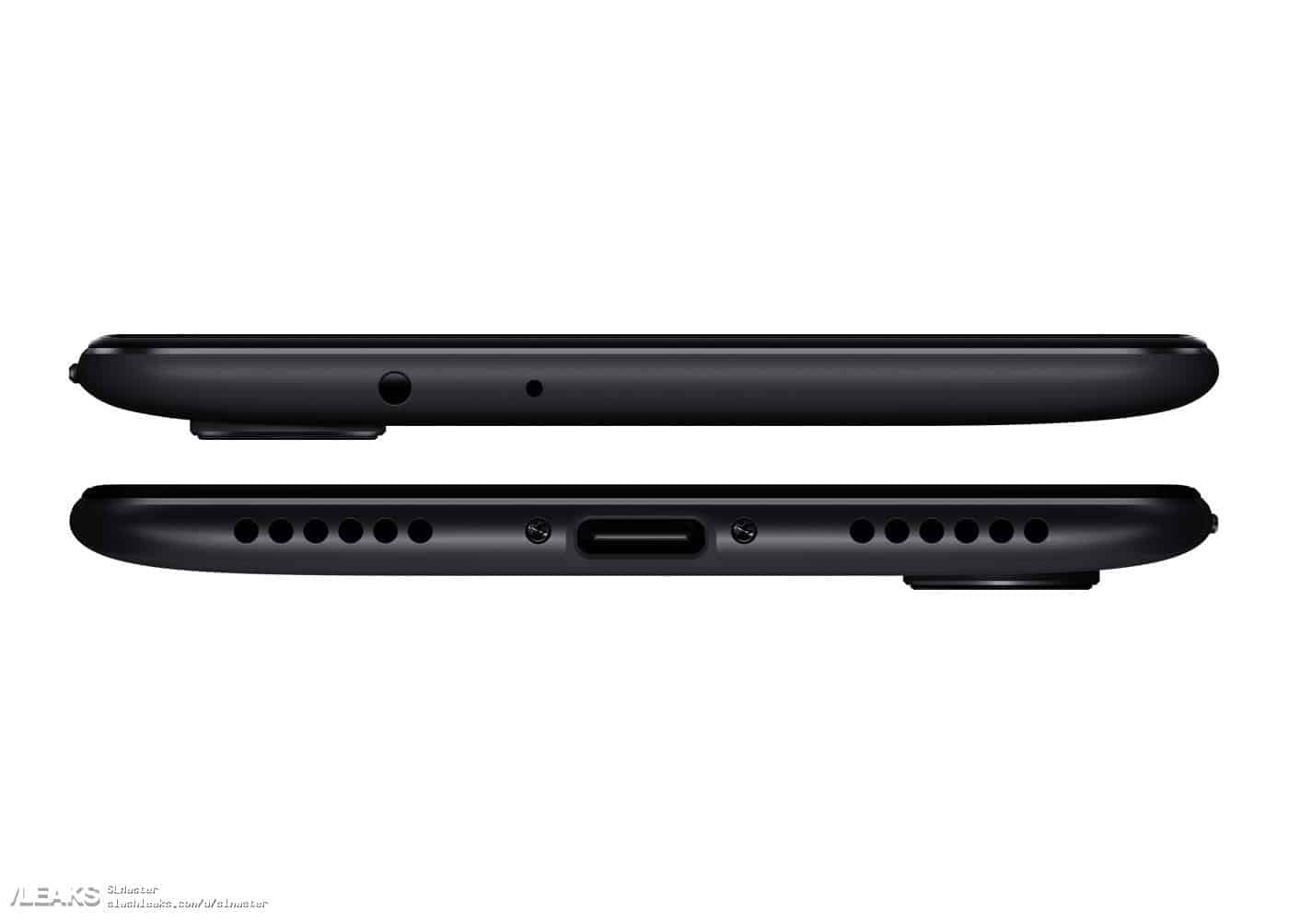