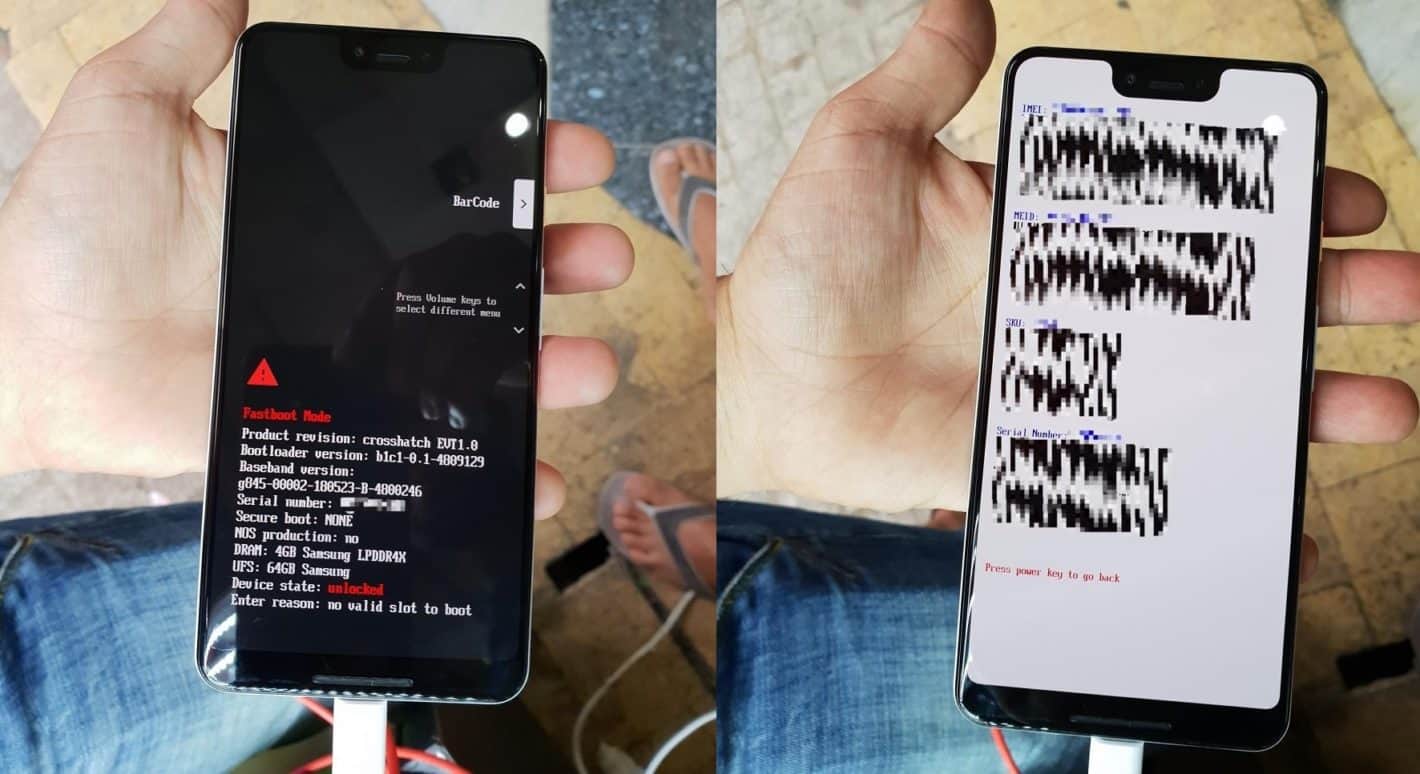 Four real-life images depicting what’s said to be the white variant of the Pixel 3 XL leaked online over the weekend, with yet another version of Google’s upcoming Android flagship being shared by a member of XDA Developers boards. The photographs that can be seen in the gallery below mostly correspond to previous sightings of the device, suggesting Google’s next high-end handset will feature a display notch housing a dual-camera setup but only a single lens on the back.

One of the images shows the bootloader screen of the device and reveals the existence of “EVT 1.0,” short for “engineering Validation Test” that implies this is a prototype device and not a unit intended to go on sale. Another photograph reveals a number of specs of the supposed Pixel 3 XL, including 4GB of RAM and 64GB of flash memory. One previous Pixel 3 XL leak revealed the same amount of RAM paired with 128GB of storage space, indicating Google will be releasing at least two memory configurations of the larger device. The existence of two front-facing stereo speakers is also revealed by the latest images, whereas the screen of the handset appears to be using a 19:9 aspect ratio that acts as a more traditional 18:9 (2:1) image format when not accounting for the notch and its display ears which are likely to be reserved for notifications.

As the newly leaked handset is a prototype, there are no guarantees that the final Pixel 3 lineup will include any white models, though that still seems like a plausible scenario. Previous sightings of Google’s upcoming flagships indicated the company may have opted to equip them with glass back panels and one of the images seen here adds more credence to that possibility, with the rear plate of the testing unit in question featuring a highly visible reflection characteristic of that material. The Pixel 3 and Pixel 3 XL are expected to be announced in early October, together with the second-generation Pixel Buds, Pixelbook 2 Chromebook, and a series of Pixel-branded smartwatches running Google‘s Wear OS. 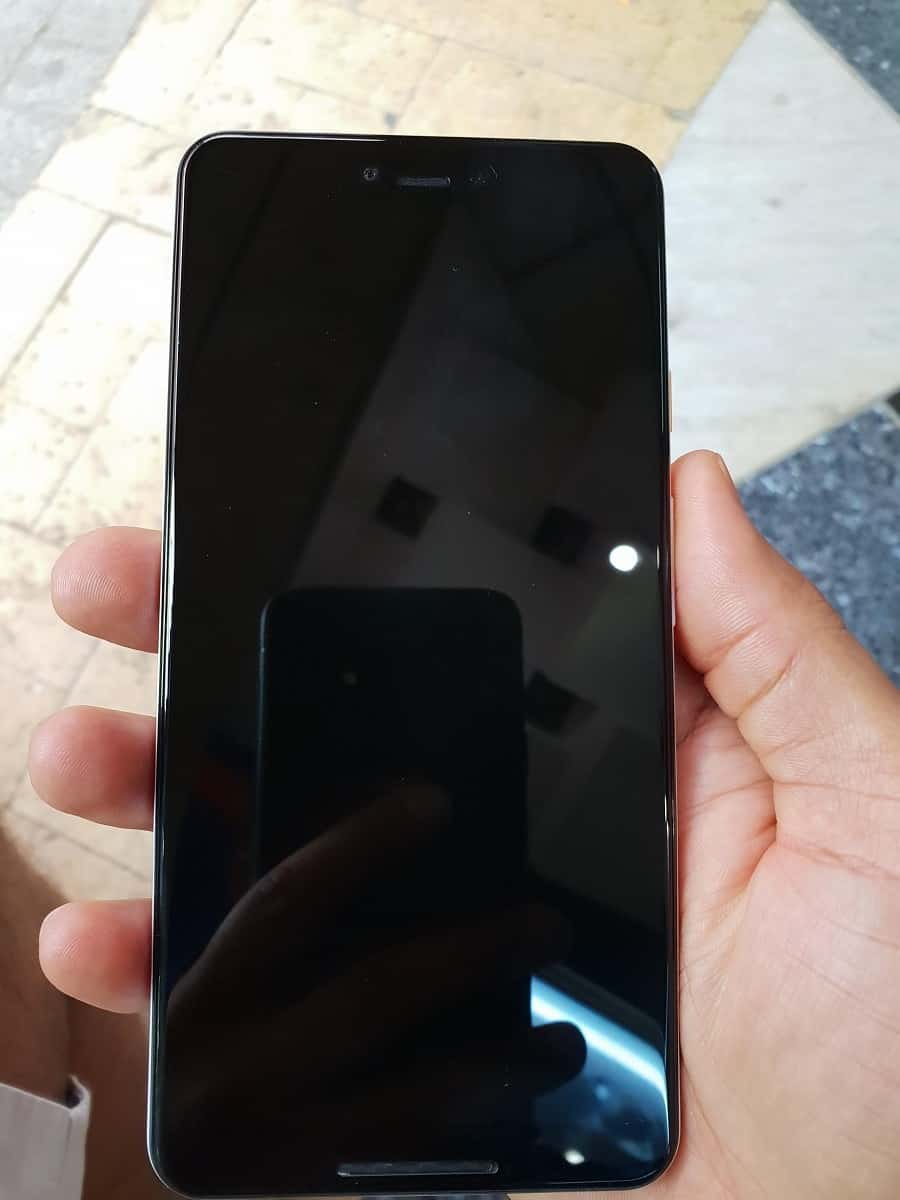 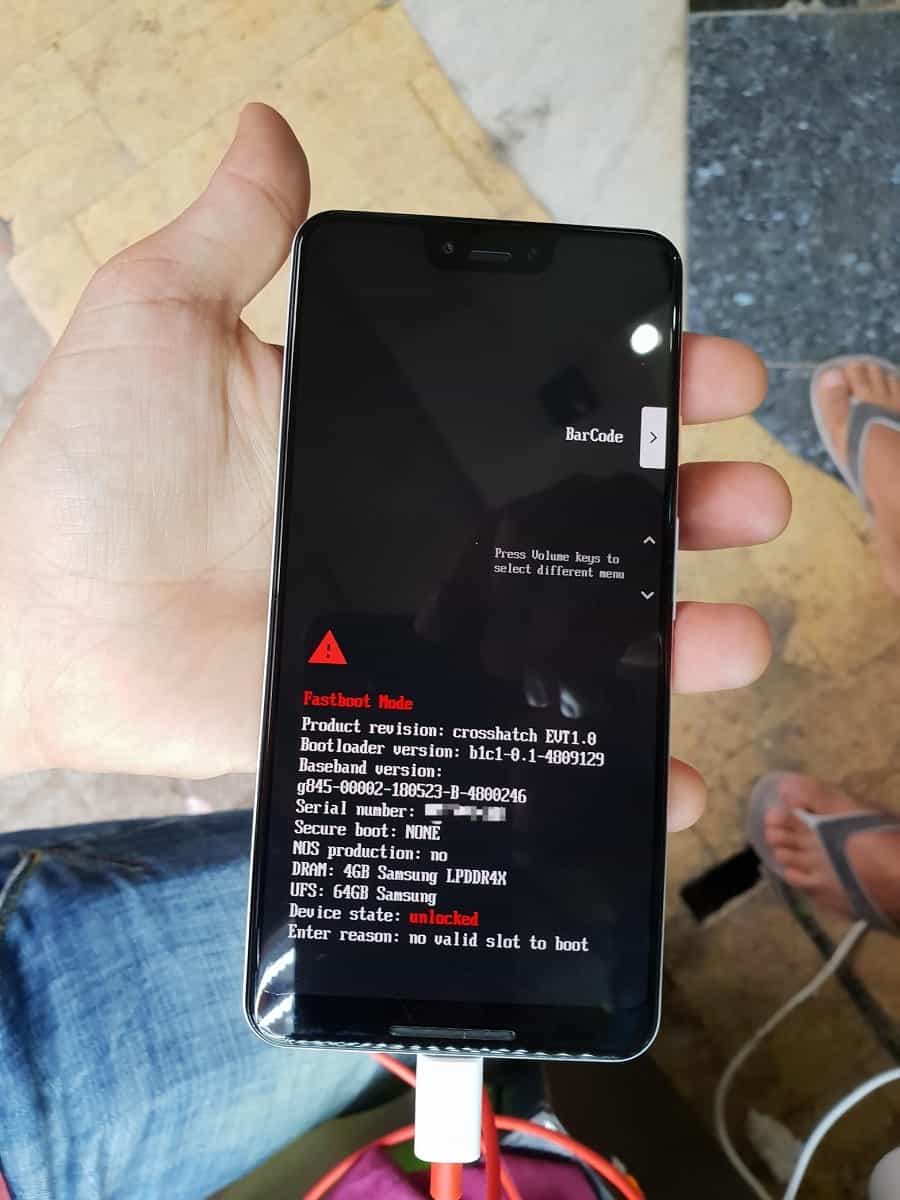 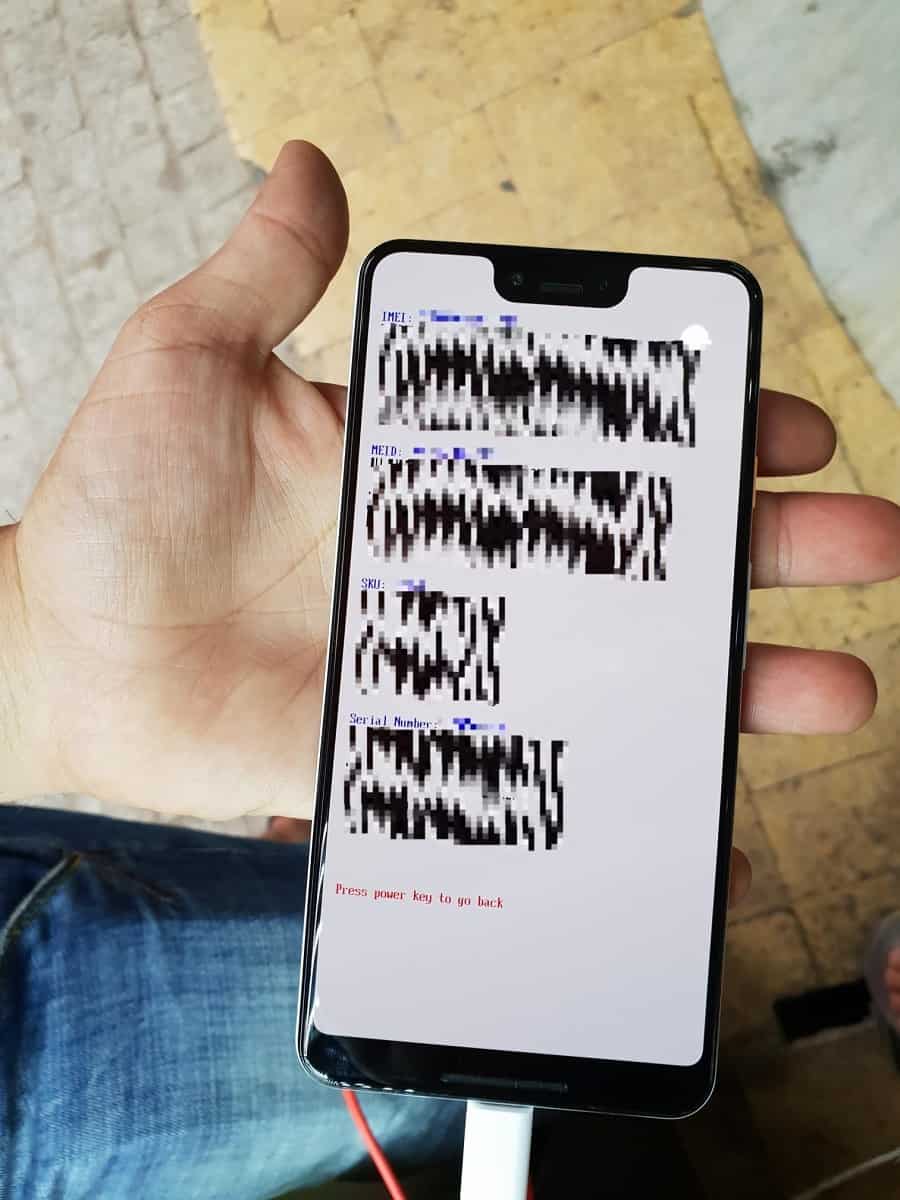 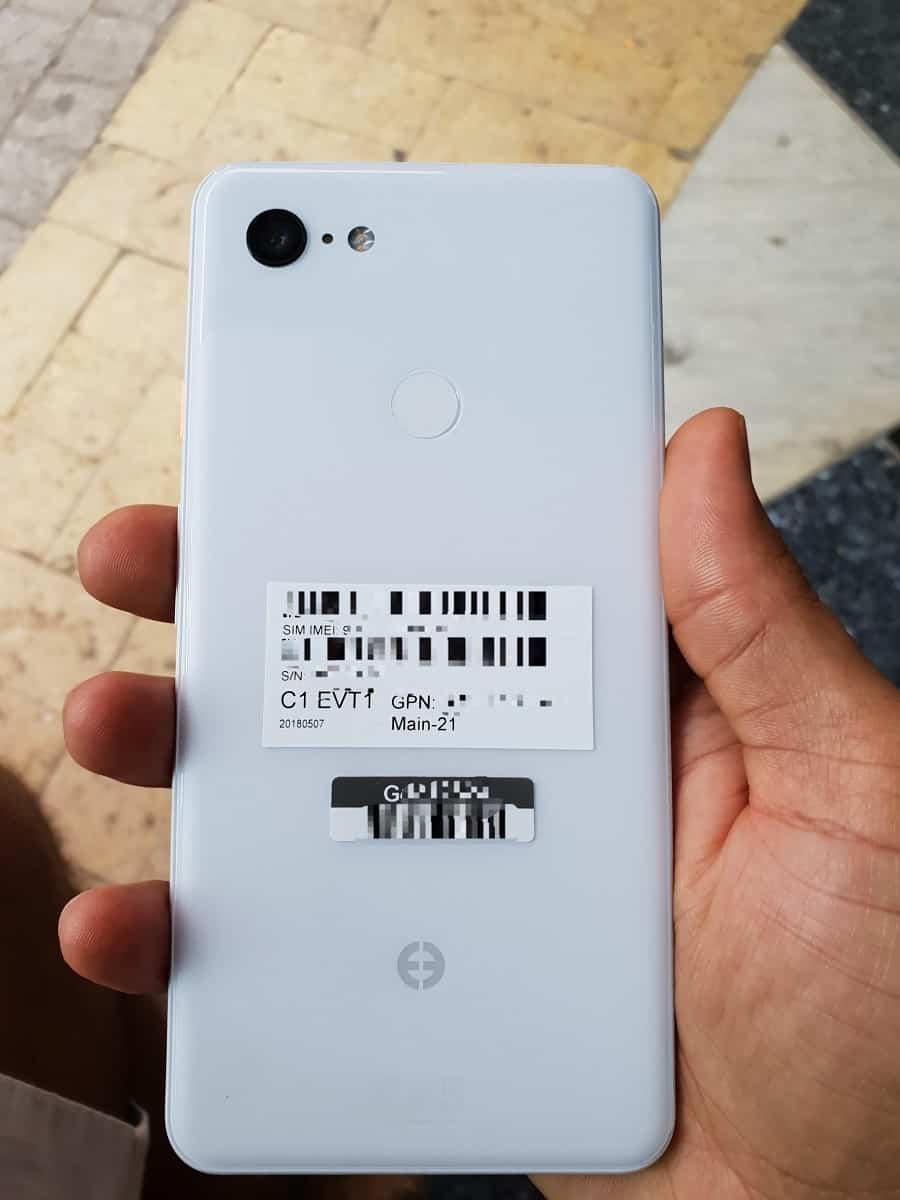