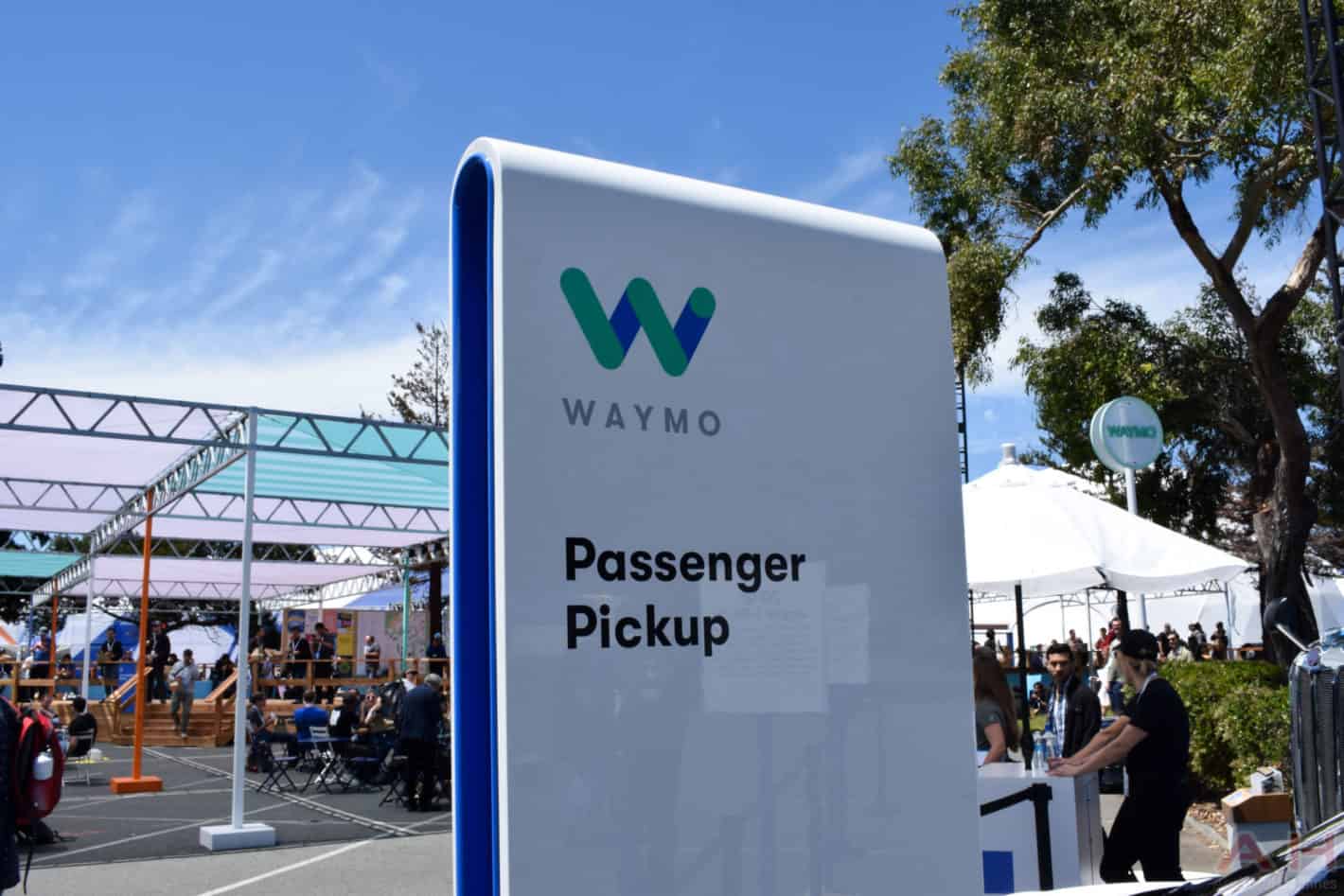 Today, Waymo announced that it was expanding its Early Rider Program to five new businesses in Phoenix. With this expansion, Waymo will be bringing people to and from these businesses within the Phoenix area, using its self-driving vehicles – largely its self-driving Chrysler Pacifica models. The companies that Waymo is working with include Walmart, AutoNation, Avis, DDR Corp and Element Hotel.

For Walmart, customers will get discounts for placing grocery orders on Walmart’s website. While the order is being prepared, Waymo will transport the customer to and from Walmart to get their groceries. So that users won’t need to drive there at all, they can just hope in a self-driving vehicle and pick up their groceries. With AutoNation, Waymo will bring customers back and forth from the dealership as their vehicle is being worked on. Instead of being given a loaner car while the car is being serviced. It’s similar with Avis, however, Waymo will drop off and pick up customers at two rental car locations in Chandler – a suburb of Phoenix. Element Hotel will give select guests access to Waymo vehicles to use on trips around the city of Chandler. Finally, DDR Corp will offer shoppers and diners rides in Waymo self-driving vehicles to the Ahwatukee Foothills Towne Center in Chandler.

This expansion for Waymo is actually a pretty big deal, and does get Waymo one step closer to providing self-driving vehicles to more people. This is also going to help people get used to seeing self-driving cars on the road, and realize that they are safer than having someone drive them down the road. Which is a big deal right now. If this expansion goes well, it wouldn’t be surprising to see Waymo continue to expand its Early Rider Program. Which is going to get Waymo closer to providing rides to everyone across the country for various things.