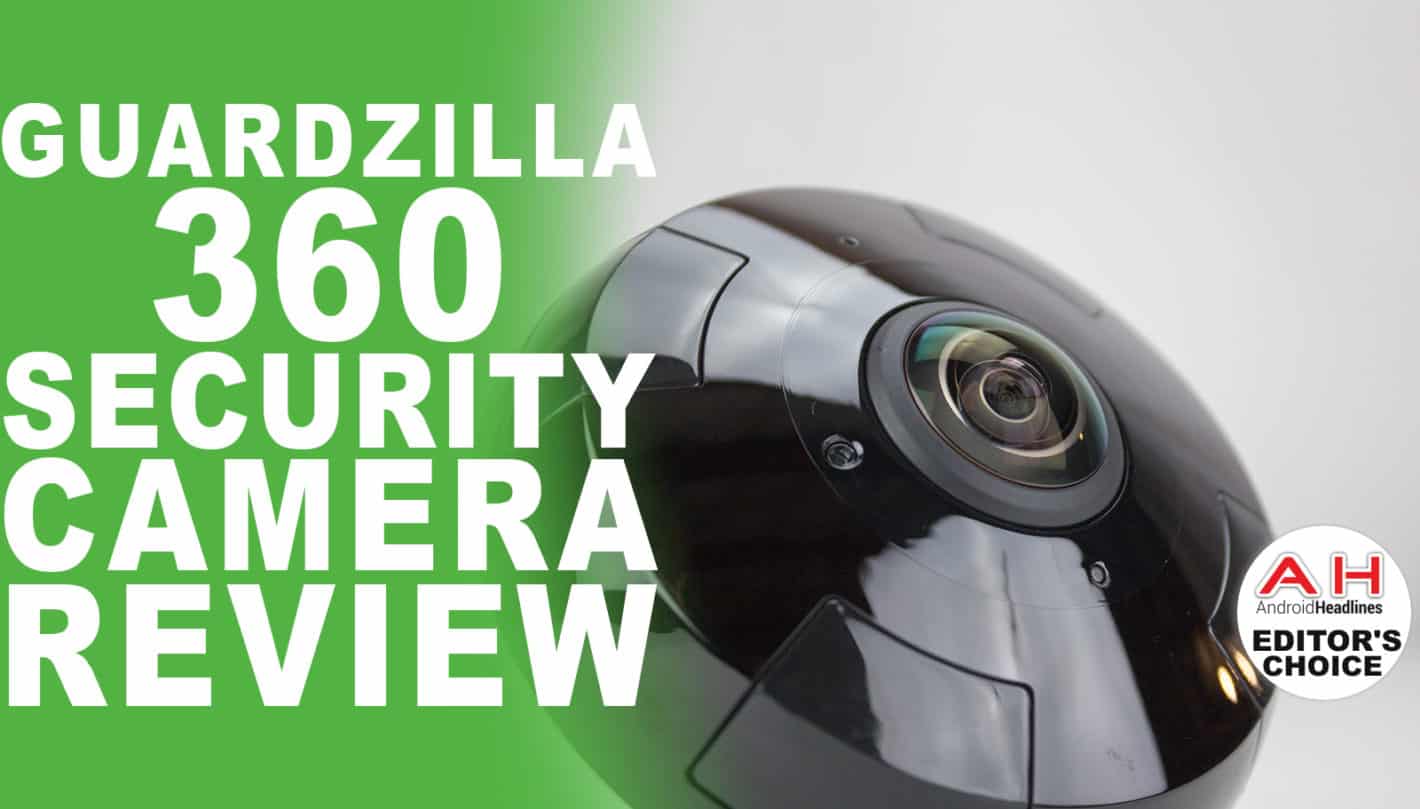 Guardzilla has been making security cameras for a while now, but their 360 line has quickly become an impressively unique way to monitor your home. Instead of buying a bunch of cameras to cover every angle of the room, Guardzilla's cameras are meant to be placed in the center, or somewhere thereabouts, and watch the entire room at once. This places the entry point quite a bit lower than other systems at around $200 for each unit, and with Guardzilla's free unlimited cloud storage for clips, makes the long-term cost of ownership low as well. Setup is also incredibly simple, as you'll only need to link the camera to the app to get it working.

There's no DVR or messy wiring to do, especially with the new Guardzilla 360 Outdoor, which is battery powered and can last up to 3 months on a single charge. Visually, these are two completely different cameras with very different design goals and abilities, but they share the same core app and functionality. The indoor camera has been around for a little while now and still retails for $199, but the outdoor camera is something brand new. Launching at Best Buy recently for $229, the Guardzilla 360 Outdoor camera is an IP65 water and dust resistant camera that can either sit in the provided base or be mounted on any wall or ceiling with the included magnetic mounting bracket. This is a super strong magnet by any measure, and even bumping the unit rather firmly will only jostle it a bit, not knock it loose.

A 10-foot cord is included with both units and is just a simple USB cable with a power brick. The indoor unit is a bit less svelte looking and fits more in line with one of those Polycom loudspeaker phones you’d find in an office meeting room. It’s got an industry-standard pole mount at the bottom, and there are plenty of accessories out there that’ll work just fine with this, but out of the box it’s meant to sit on some flat surface and not move a whole lot, especially since there’s no battery. It's also got some incredible tie-ins with important smart services like Amazon Alexa, Google Assistant, Nest, IFTTT, as well as professional monitoring options to boot. Check out our review video below and see what we thought about both these cameras, and don't forget to subscribe to us on YouTube to get the latest reviews as they drops!