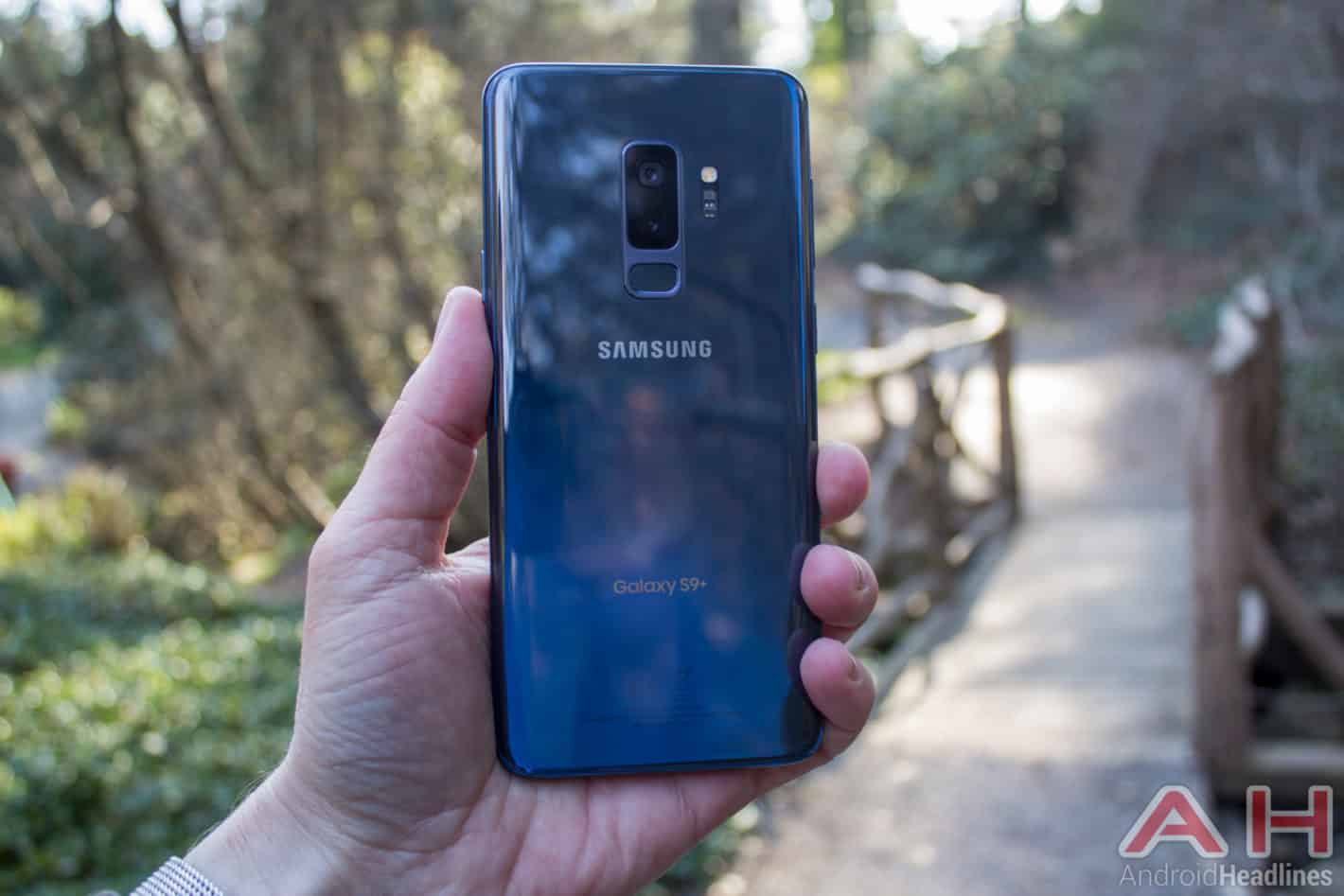 Following on T-Mobile's announcement earlier about its Back to School sale, Verizon has just announced its own Back to School sale, which includes BOGO on some of its "best Android phones", as well as discounts on JBL Headphones and speakers. As far as the BOGO goes, you can buy a Samsung Galaxy S9, and get a second one on them. This means you can pay for a Galaxy S9 Plus and get a free Galaxy S9 Plus or Galaxy S9, but not get a free Galaxy S9 Plus when you buy a Galaxy S9 – the cheaper one will always be the free one. This also works with the Google Pixel 2, 2 XL, and the Moto Z2 Force. The way this will work is, you need to purchase the device on Verizon's EIP, so you'll be paying for it over the course of 24 months. And you'll get bill credits for the second "free" phone.

Now for JBL Headphones, Amazon is discounting the JBL Everest 310GA bringing it down to $199.99, and the Everest 110GA down to $99. These are both Google Assistant-enabled headphones, which is why the "GA" is in their name. It means that you can talk to the Google Assistant through your headphones which is a pretty cool feature. There is also the JBL E45BT which is priced at $99. You'll also find the JBL Link 10, Link 20 and Link 300 discounted by about $50 through the rest of July. These are all some great prices on some of JBL's best headphones and speakers, and plenty of options for bringing the Google Assistant into your home.

The best part about these deals from Verizon right now is the fact that you don't need to trade in a phone to get this BOGO offer, which is generally the way these deals go. So it's good to see this. These are also available for both existing and new customers. So whether you're looking to come to Verizon, or already there, this is a great time to pick up a new phone.

Advertisement
Shop Verizon Android Smartphones Shop JBL Headphones & Speakers at Verizon
Advertisement
Trusted By Millions
Independent, Expert Android News You Can Trust, Since 2010
Publishing More Android Than Anyone Else
0
Today
186
This Week
106
This Month
4093
This Year
105570
All Time
Advertisement