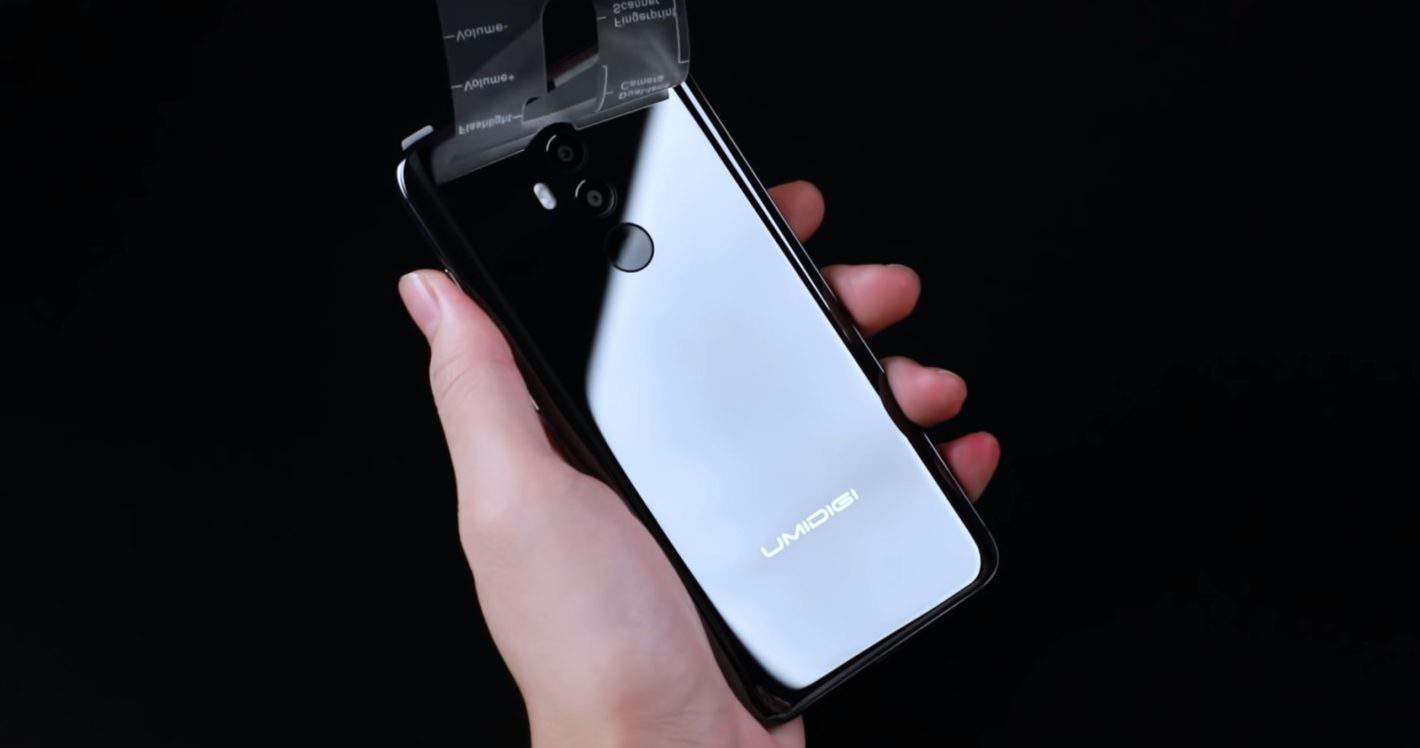 Chinese smartphone maker UMIDIGI on Thursday announced the pre-order date for its next Android handset, revealing that the UMIDIGI Z2 Pro will go on pre-sale on August 13 at 2 AM UTC, i.e. 3 AM CET. Simultaneously with that disclosure, the company shared a new YouTube video showing the unboxing of the Luxury Ceramic Edition of the device, describing this particular variant as the ultimate option for consumers who aren't willing to compromise on product design despite being budget-conscious while shopping for a new smartphone.

The UMIDIGI Z2 Pro is being advertised as the firm's "best flagship" to date, featuring a 6.2-inch screen with an FHD+ resolution of 2,246 by 1,080 pixels amounting to an aspect ratio of approximately 19:9. The unconventional pixel count is a result of a display notch being part of the package due to the fact that UMIDIGI wanted to maximize the screen real estate on offer with the Z2 Pro while maintaining a relatively compact physical footprint of its predecessor. The display panel found on the device is protected by Corning's Gorilla Glass 5 and has a pixel density of 403 pixels per inch. The UMIDIGI Z2 Pro is powered by MediaTek's octa-core Helio P60 chip clocked at up to 2.0GHz and equipped with ARM's Mali G72 GPU running at a maximum operating frequency of 800MHz.

The handset also ships with 6GB of LPDDR4 RAM and 128GB of storage space, as well as four cameras in total; its rear panel features a 16-megapixel sensor supported by an 8-megapixel module installed behind an f/1.7 and f/2.0 lens, respectively. The display notch accommodates another pair of sensors with identical resolutions which use f/2.0 lenses, with fast wired (18W) and wireless (15W) charging also being supported by the smartphone's 3,550mAh battery. Dual-SIM compatibility, NFC, and 4G LTE support are included as well, together with the UMIDIGI Q1 wireless charger and a slim protective case. The firm will be selling Carbon Fiber and Twilight variants of the UMIDIGIZ Z2 Pro, with both being priced at approximately $400. Five UMIDIGI Z2 Pro units are presently being given away by the handset manufacturer, with its latest giveaway running for ten more days; refer to the banner below for more details on the contest.

Advertisement
UMIDIGI Z2 Pro Giveaway
Advertisement
Trusted By Millions
Independent, Expert Android News You Can Trust, Since 2010
Publishing More Android Than Anyone Else
25
Today
144
This Week
399
This Month
5143
This Year
106618
All Time
Advertisement