UMIDIGI announced the official pre-sale date for the UMIDIGI One and UMIDIGI One Pro Android smartphones, confirming the two recently unveiled handsets will become available for orders on its official Aliexpress Store on Monday, August 6, at 7 AM UTC, i.e. 8 AM CET. Both devices are meant to provide consumers with a maximum value for their hard-earned money, with the international variant of the UMIDIGI One being priced at only $169.99, whereas the unlocked UMIDIGI One Pro model will set you back $199.99.

The Chinese company is also holding a promotional giveaway that will see ten lucky winners become “trial users” of the UMIDIGI One before anyone else. The contest is live for thirteen more days as it’s set to be concluded on August 5, with anyone interested in participating being able to do so by visiting UMIDIGI’s official website and scrolling down to the giveaway section where they’ll see a list of tasks that will improve their chances of winning. Every individual price is valued at $169.99, with the giveaway itself being global in nature. More details about the contest and the upcoming pre-sale are available by referring to the banner below.

Both the UMIDIGI One and One Pro ship with 5.9-inch “FullSurface Display” panels, MediaTek’s Helio P23 chip, and 4GB of RAM, as well as a 16-megapixel front camera and a dual-lens system using a 12-megapixel and 5-megapixel sensor on the back. Dual stereo speakers are also part of the package, as is an unconventional Twilight finish that changes colors depending on the angle from which you’re looking at the device, though a Carbon Fiber body is another option attached to both handsets. The main differences between the two come in the form of their storage configurations, with the UMIDIGI One Pro offering 64GB of flash memory, whereas its counterpart features half of that figure, as well as NFC support which is only included in the higher-end device. The UMIDIGI One also boasts 10W fast charging, whereas the UMIDIGI One Pro is compatible with a 15W+18W quick charging solution. Both Android smartphones are 148.4 x 71.4 x 8.3mm in size and weigh 180g, thus being relatively compact for their display size. 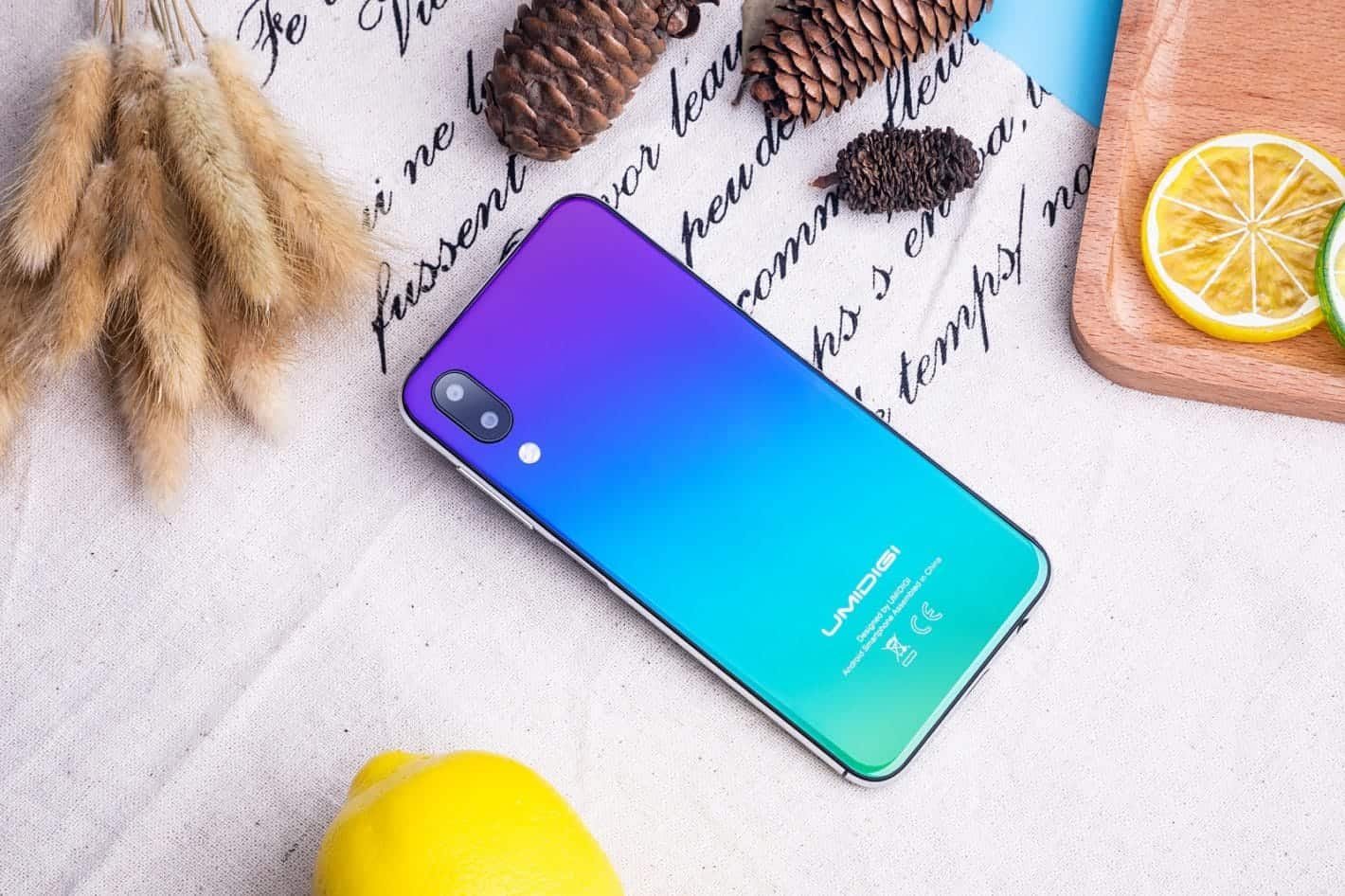 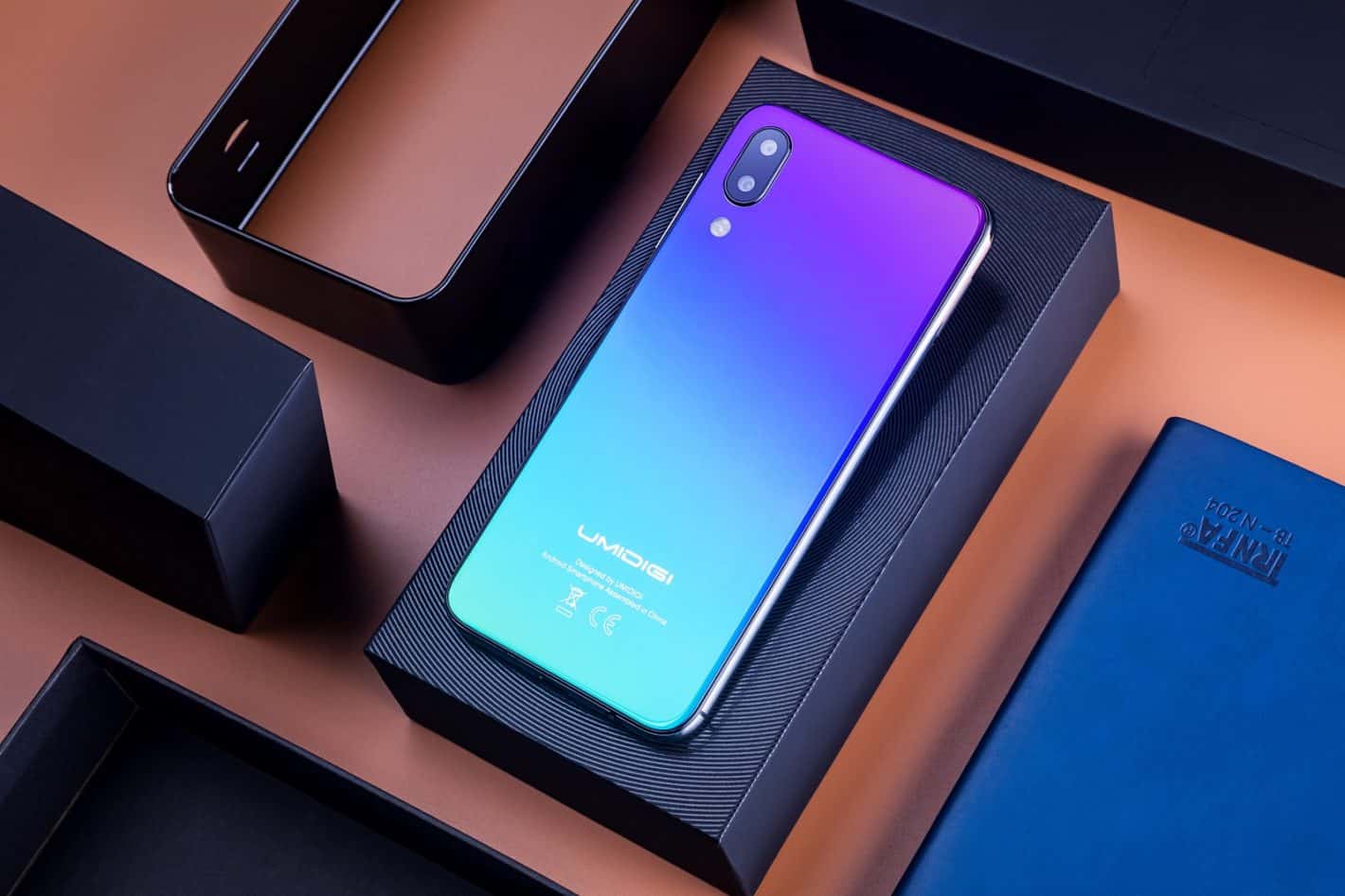 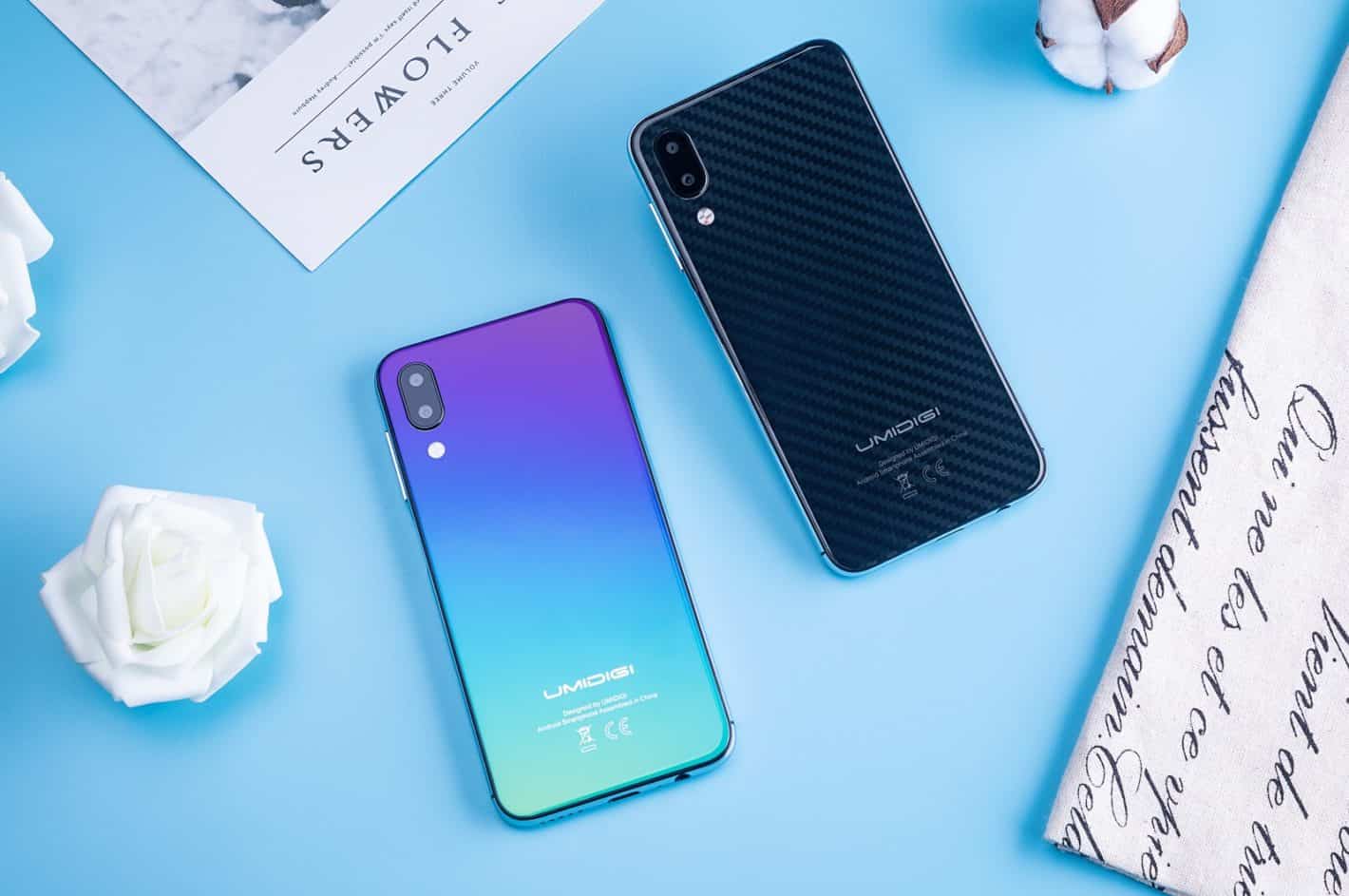 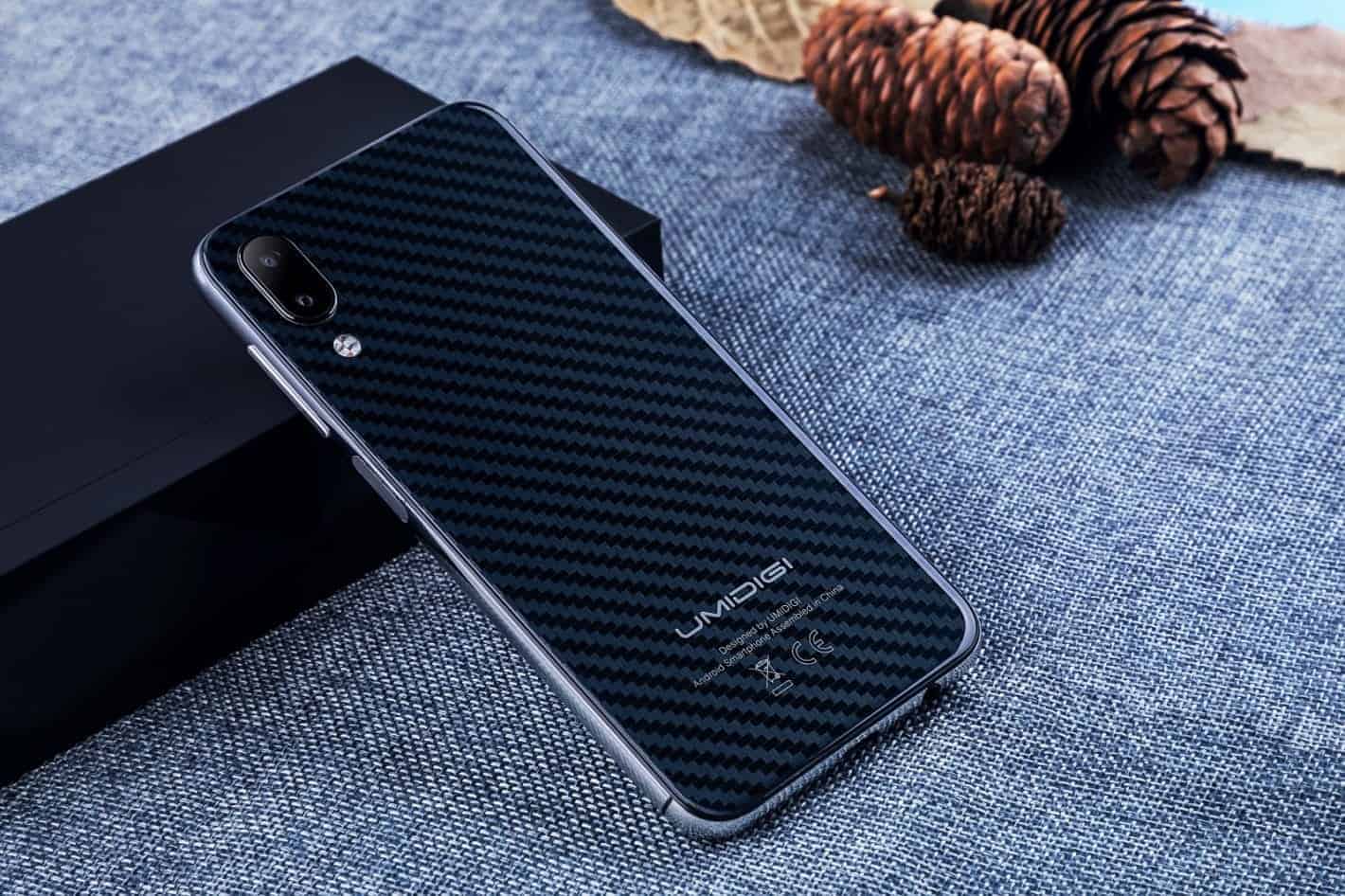 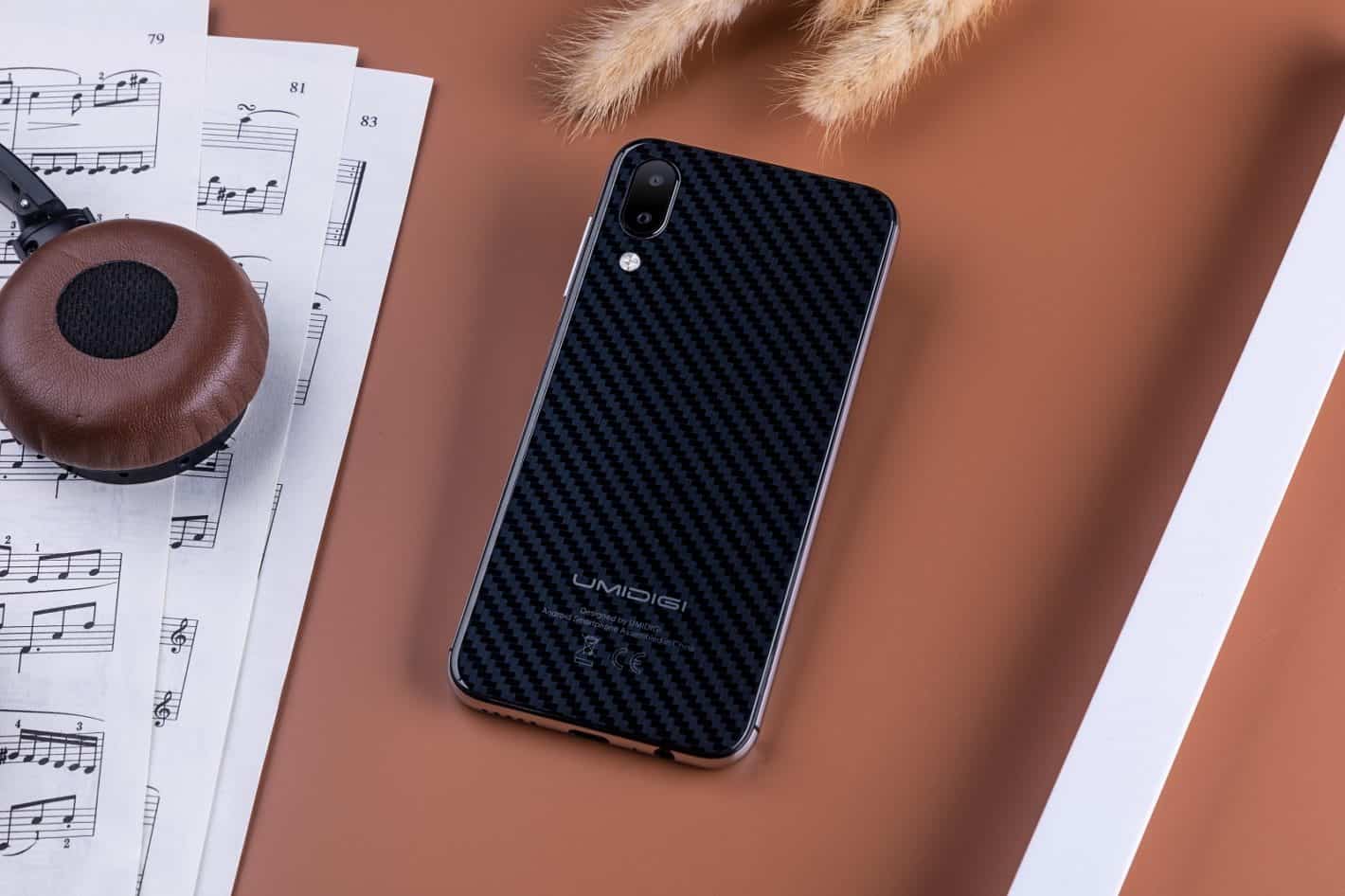 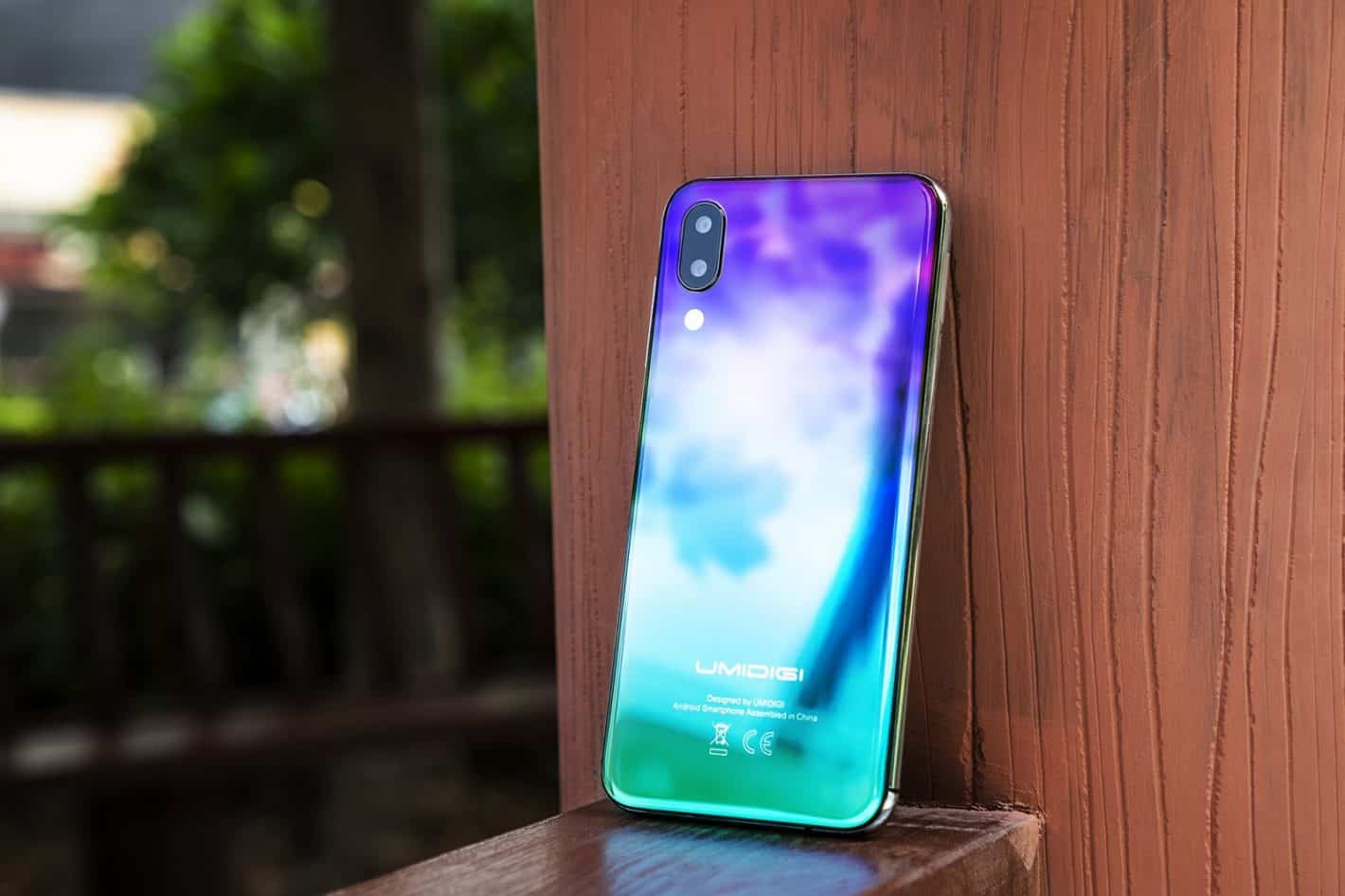 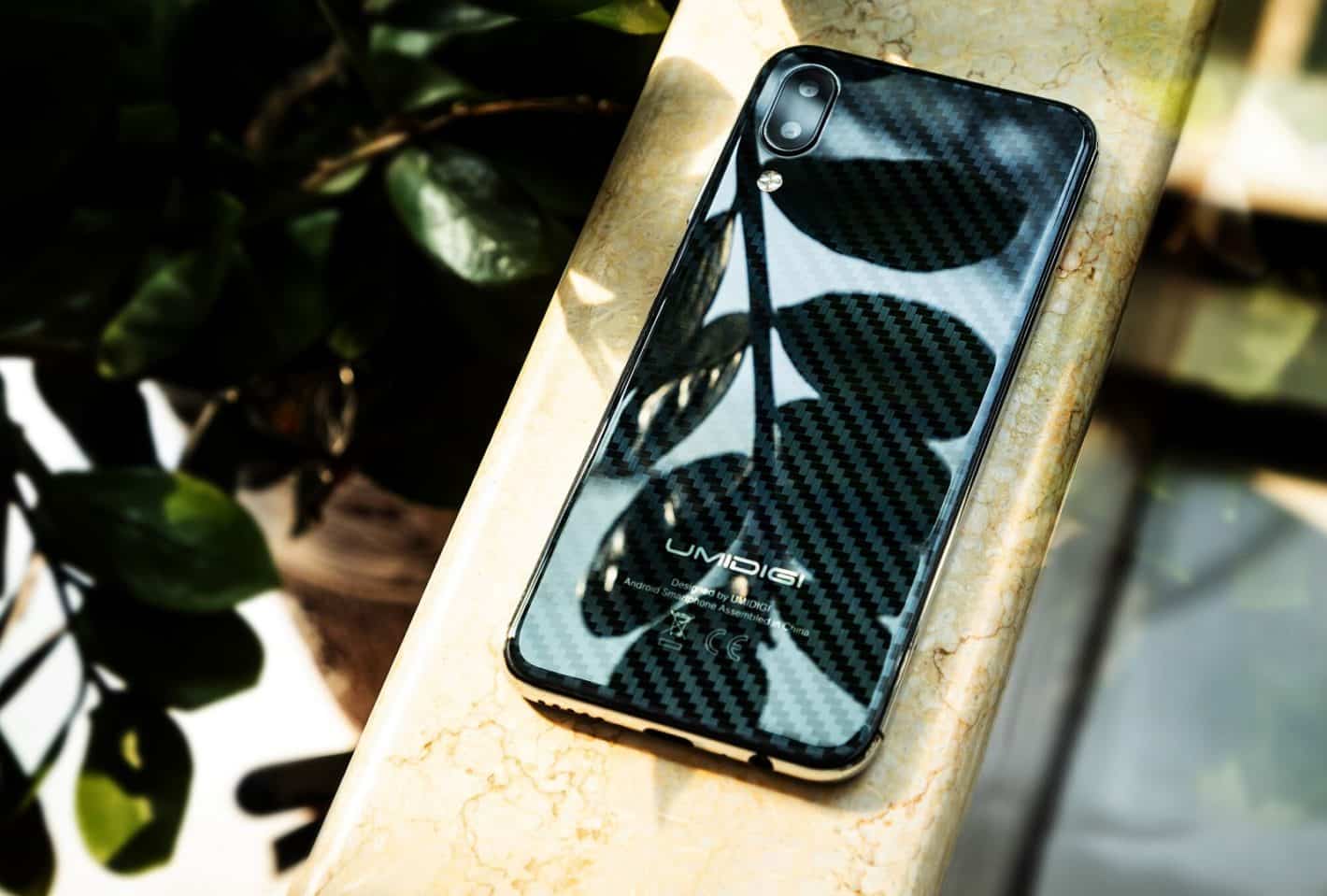 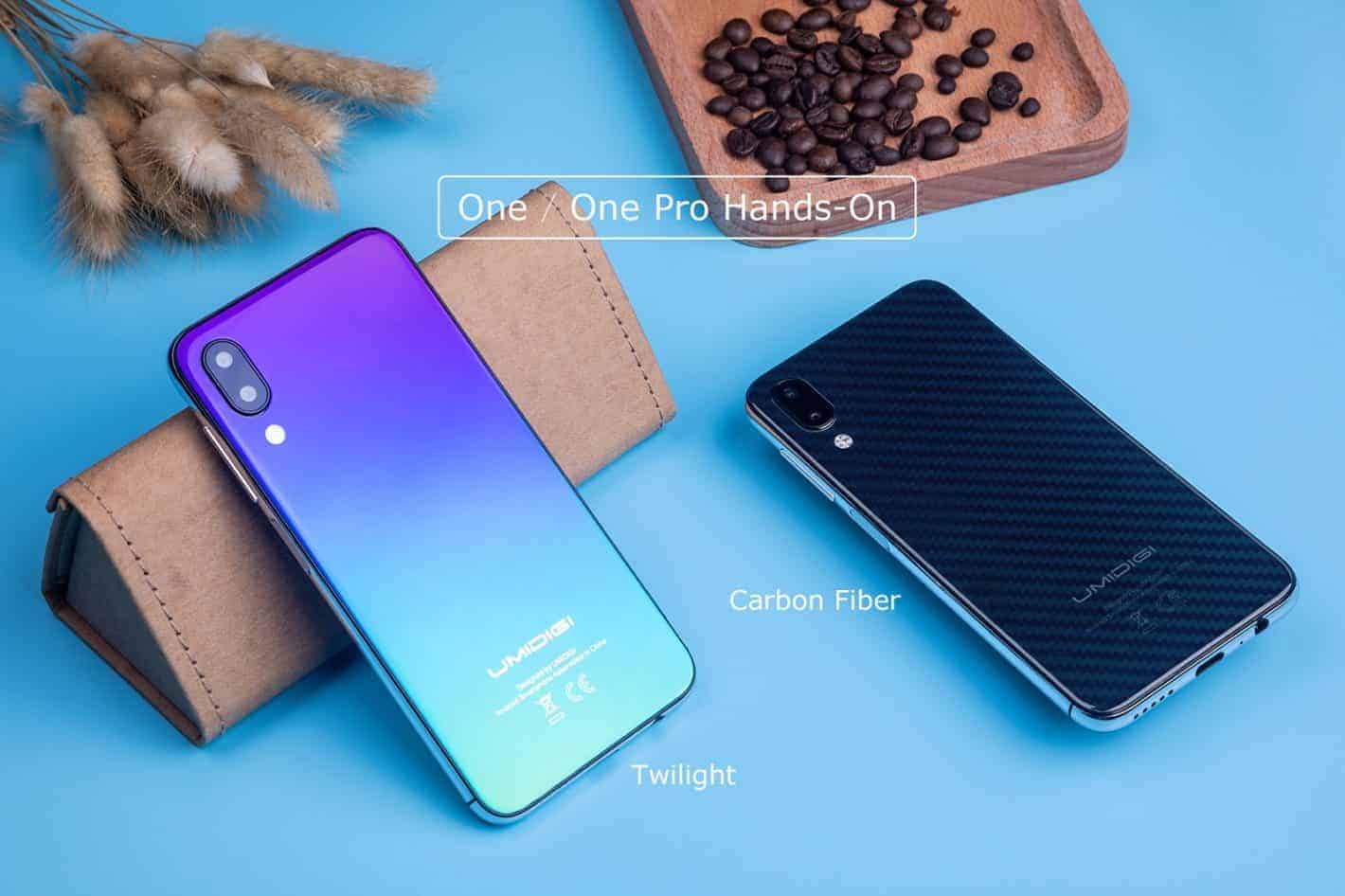 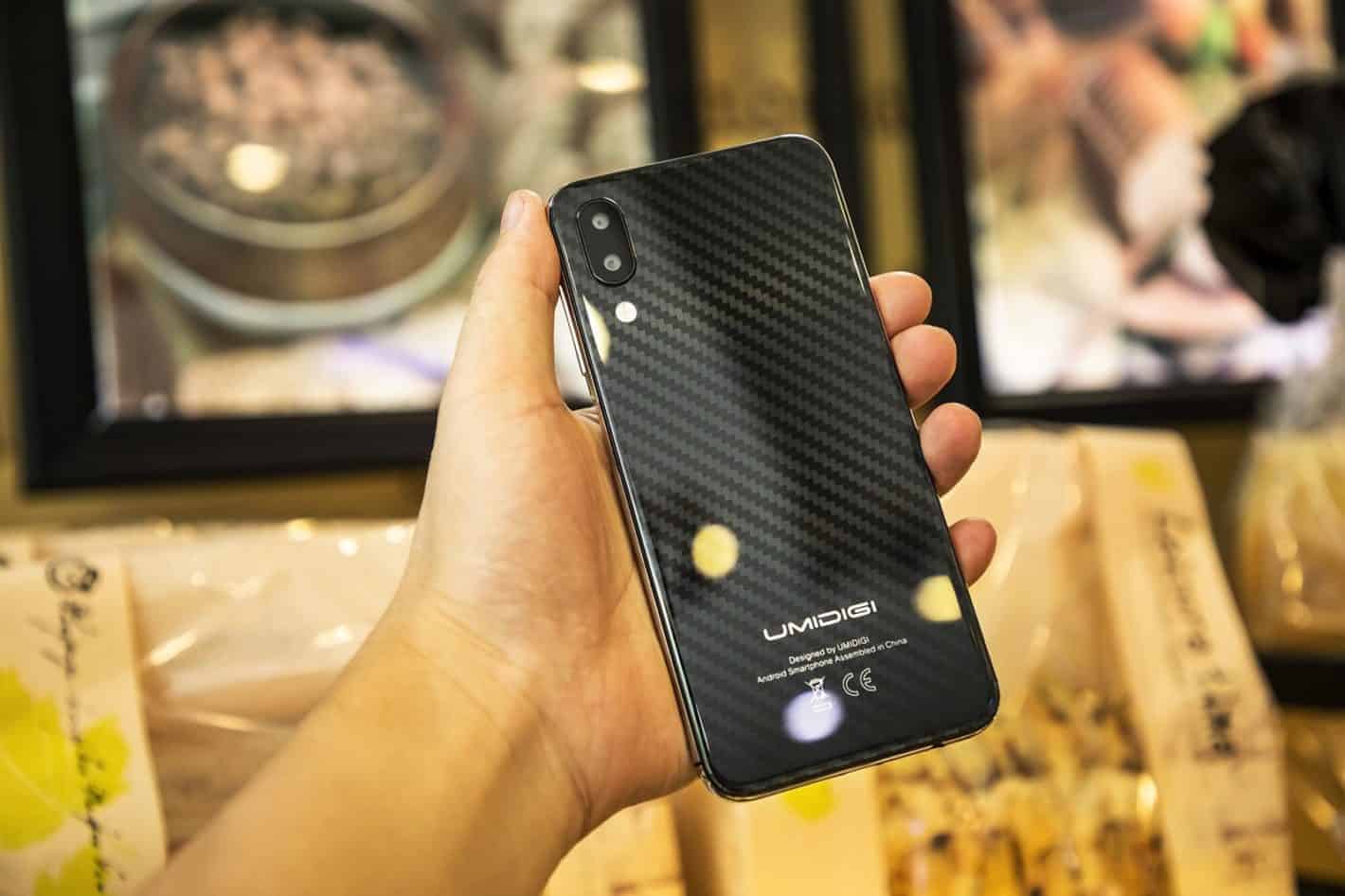 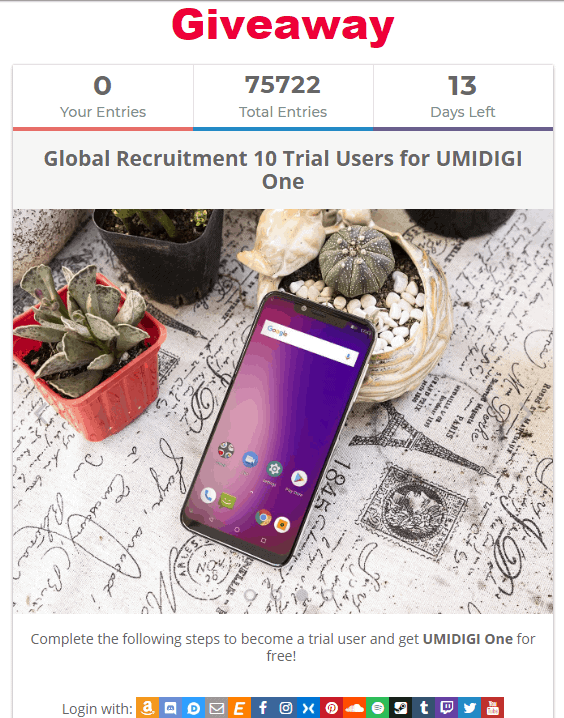 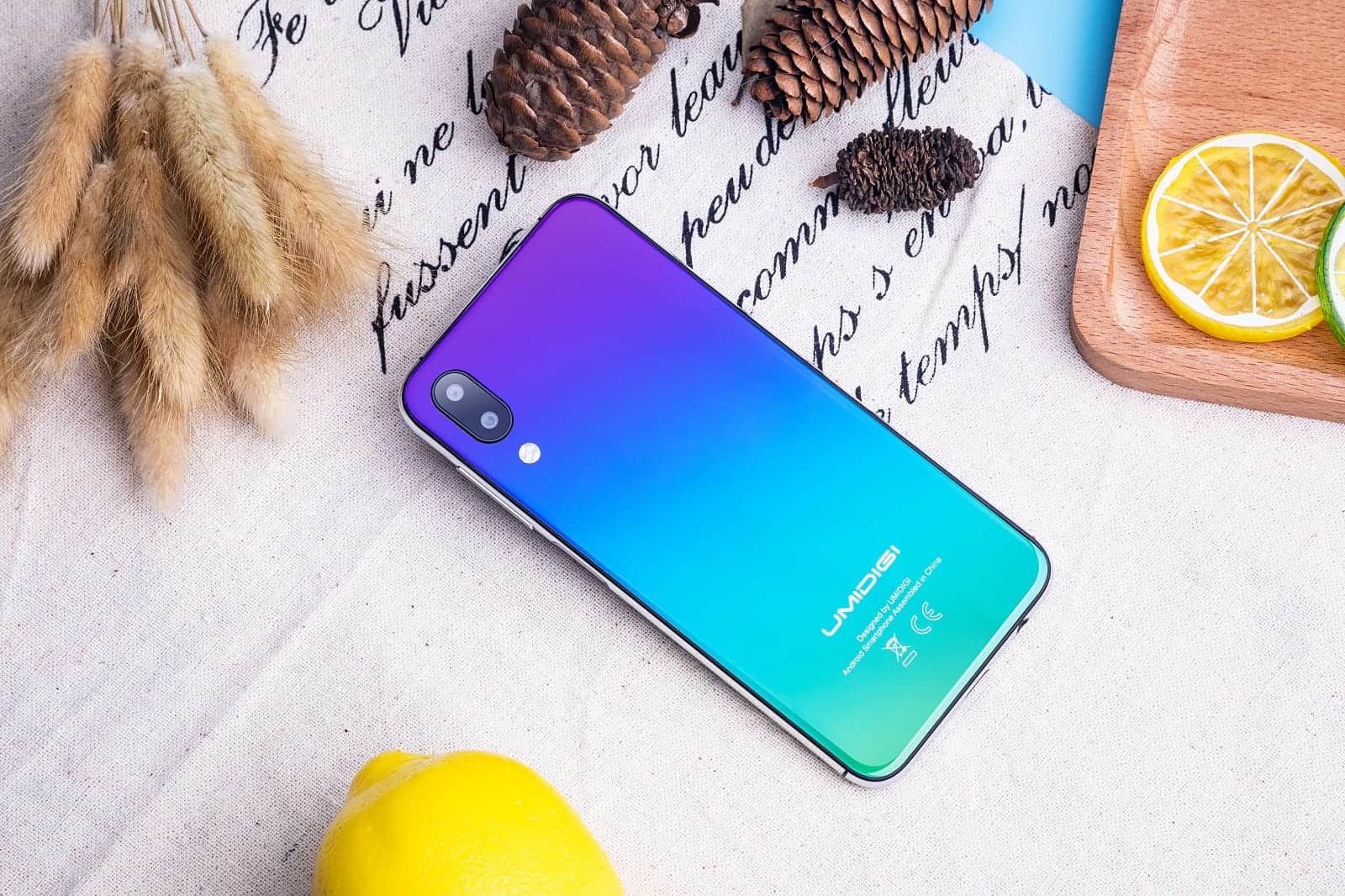 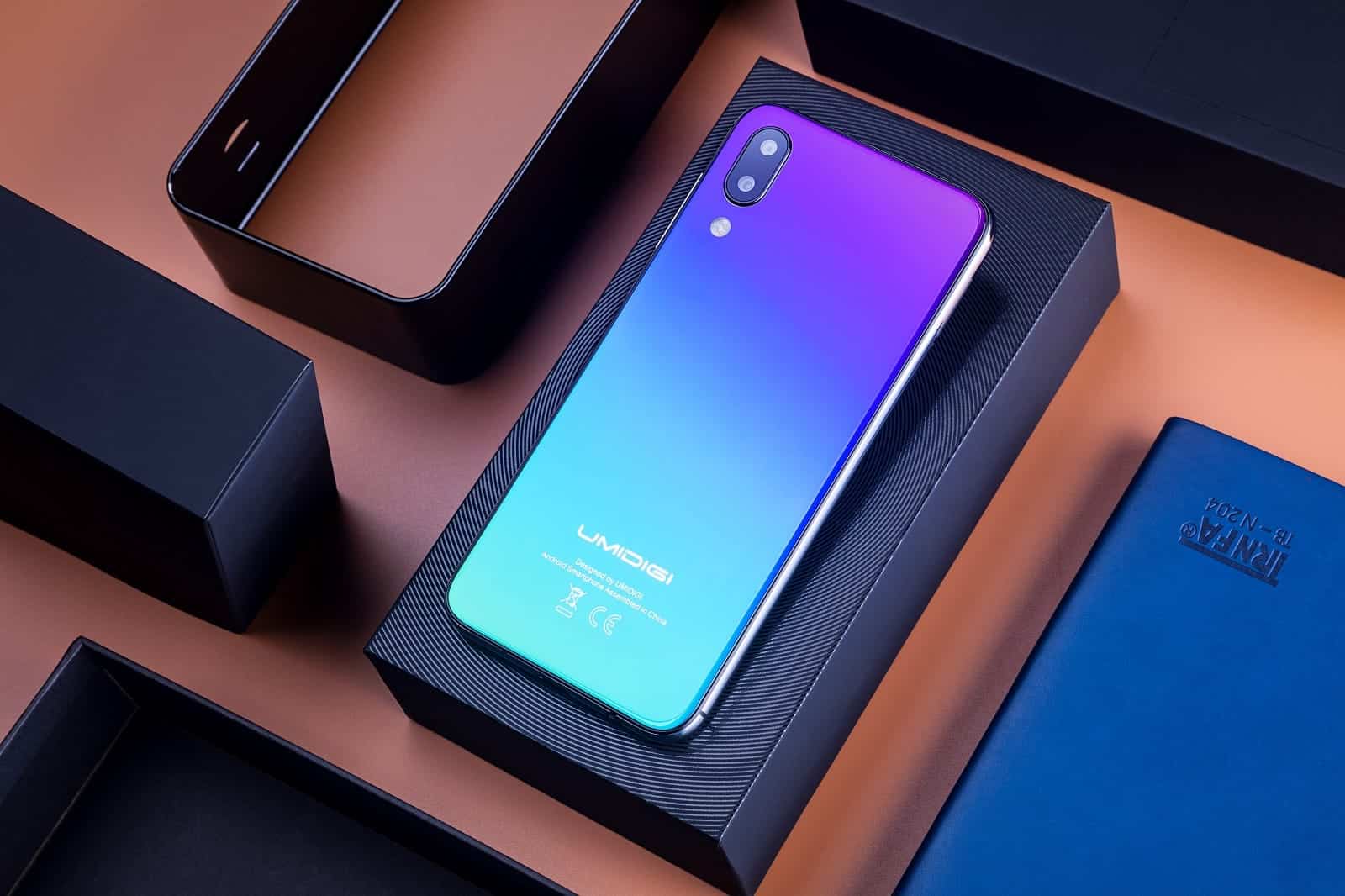 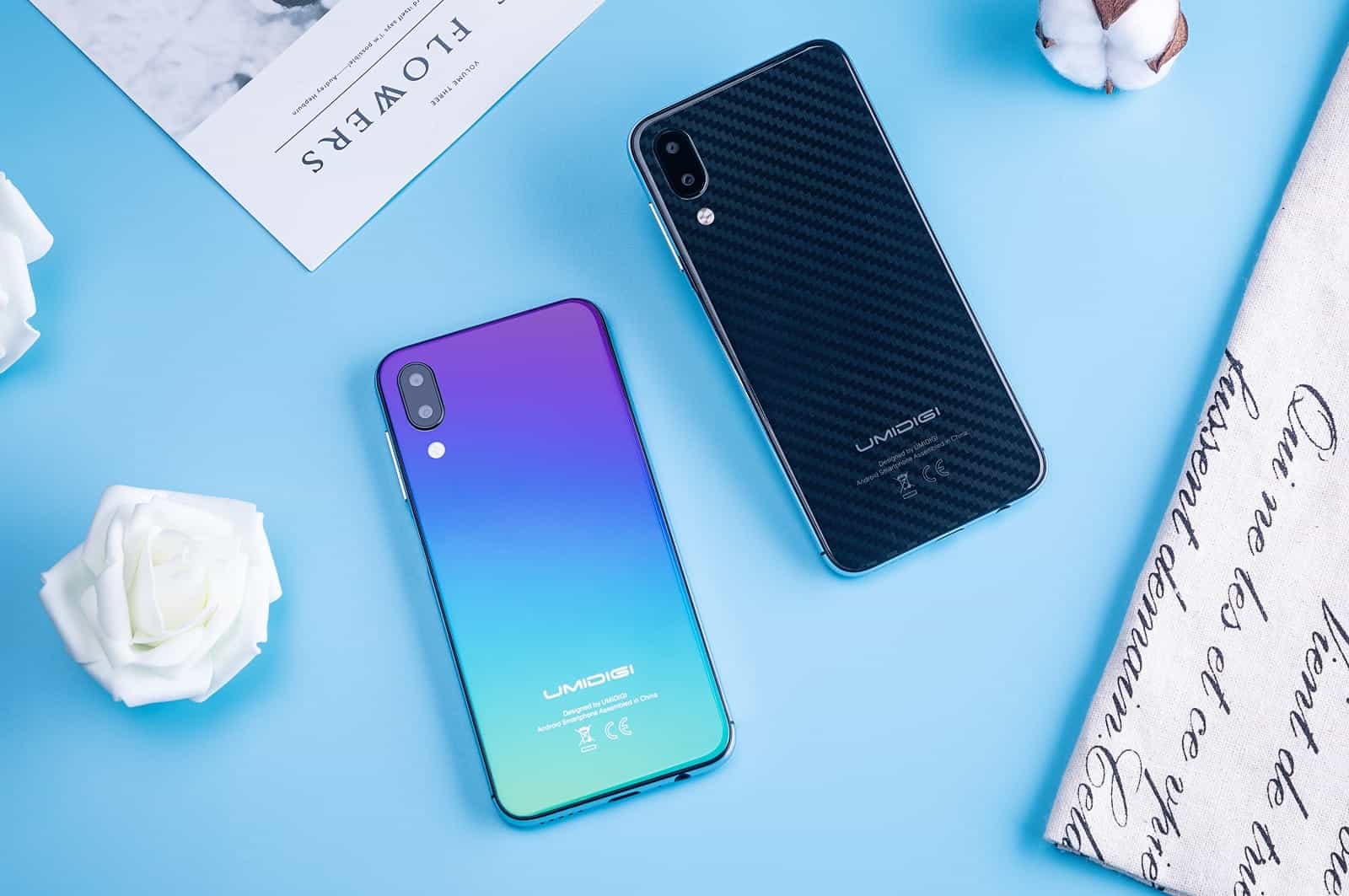 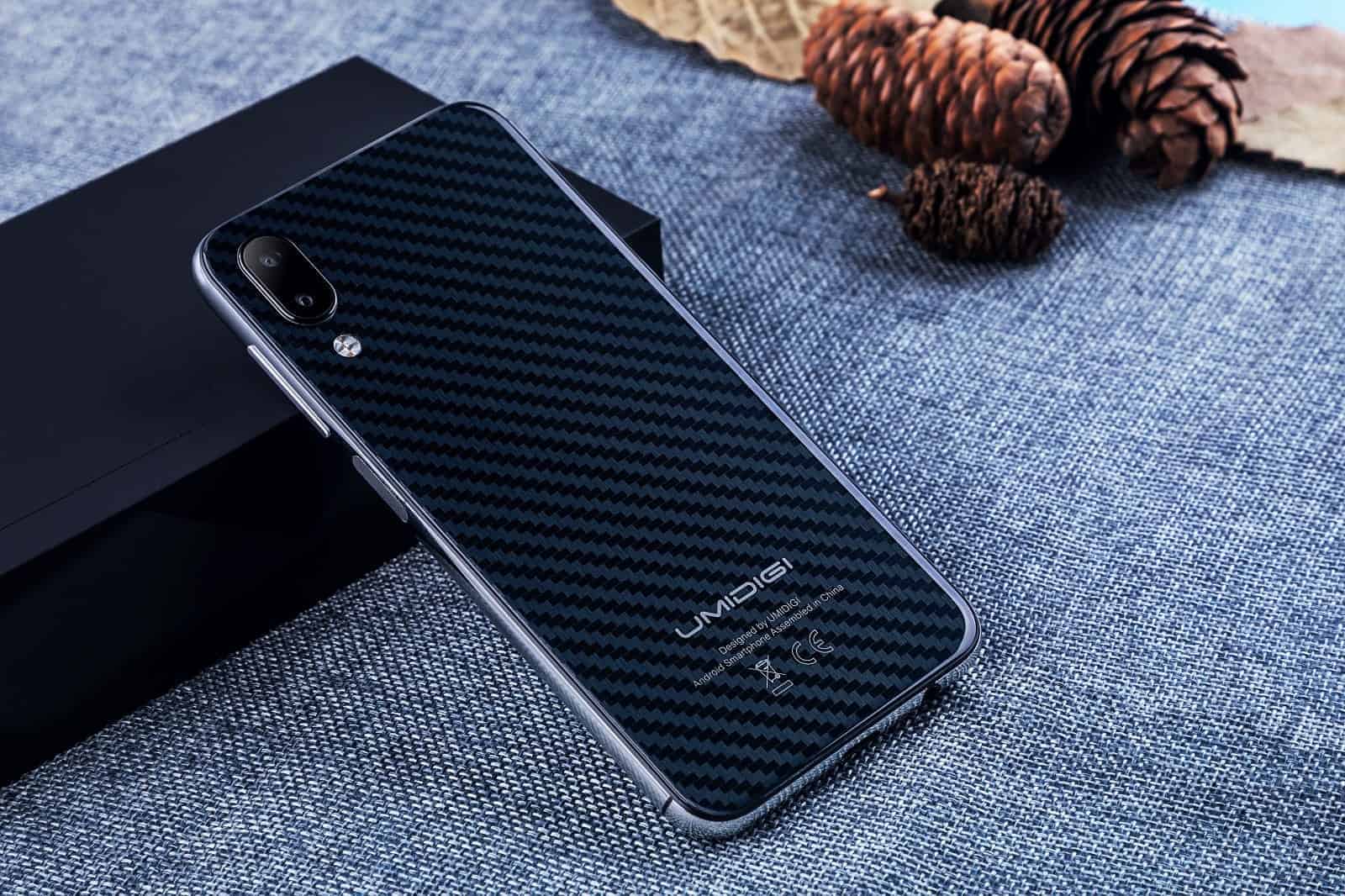 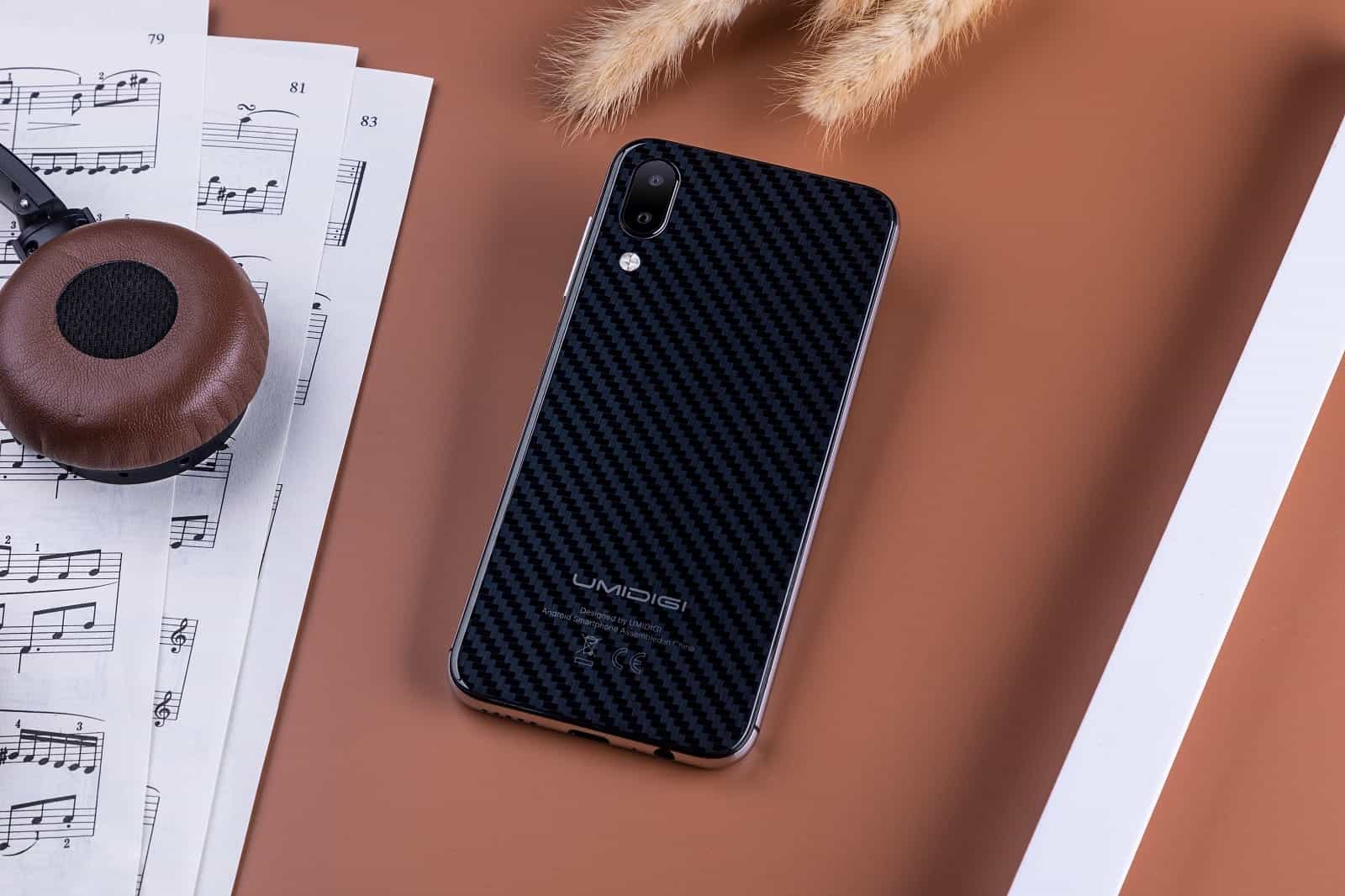 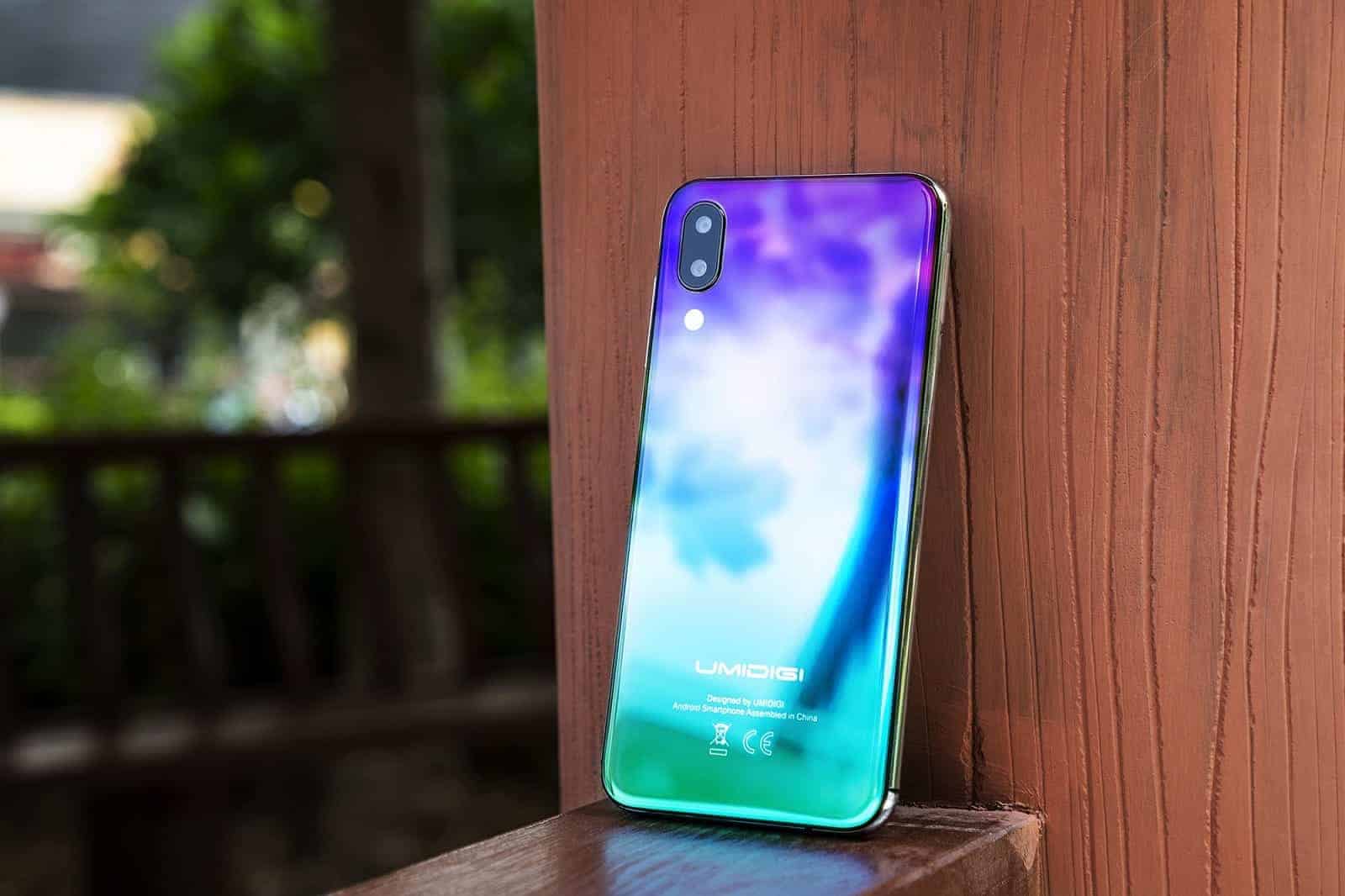 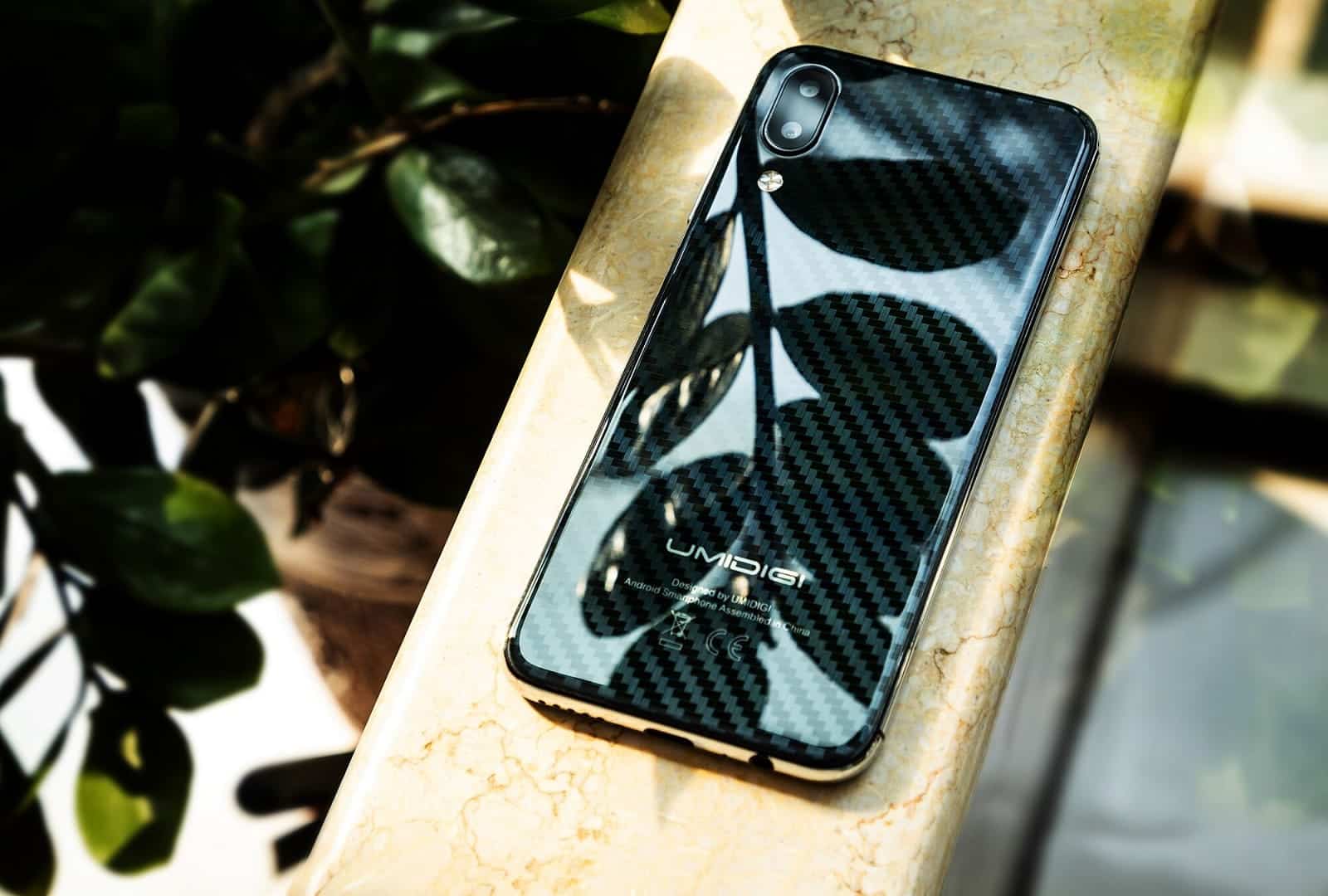 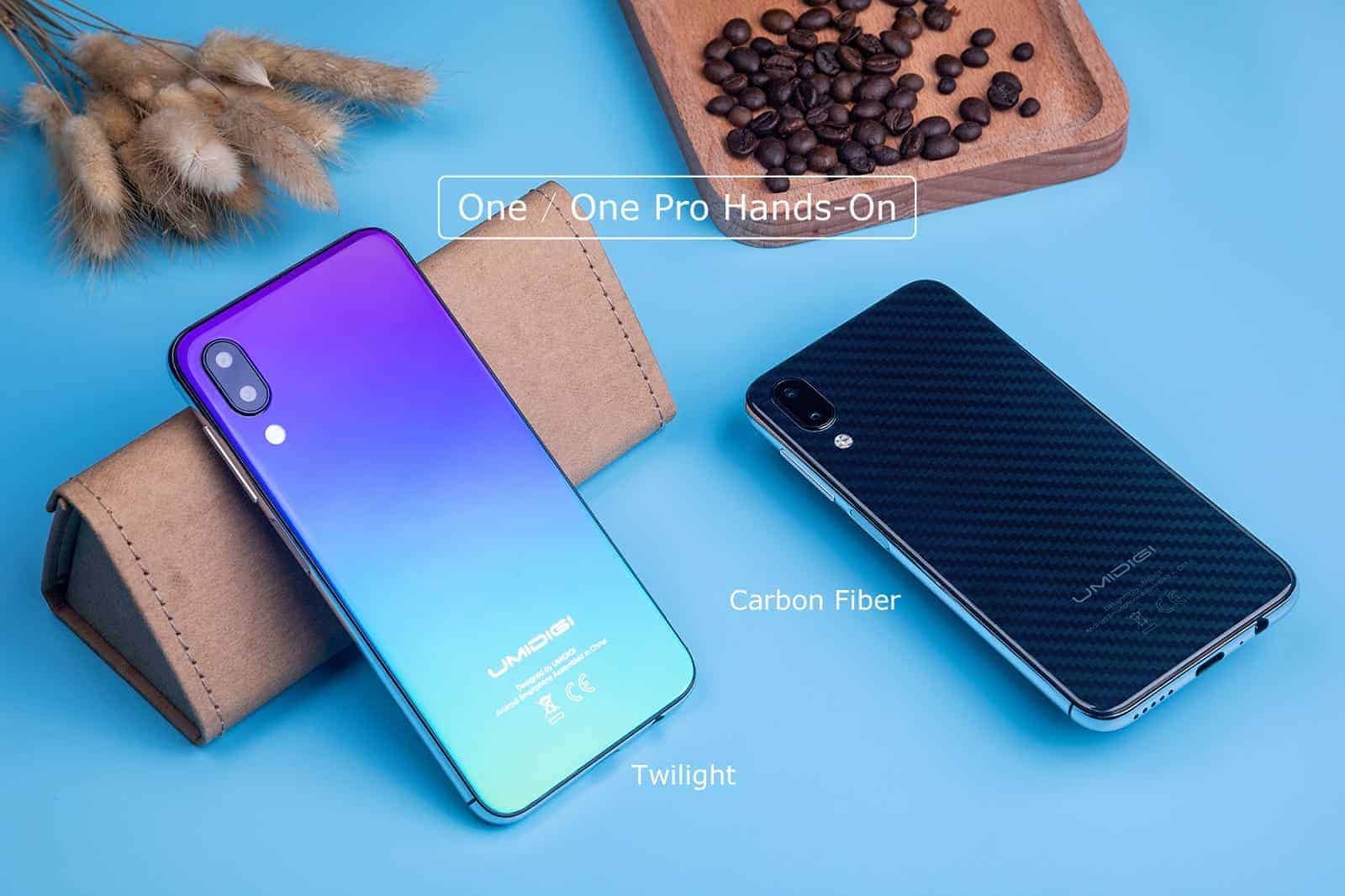 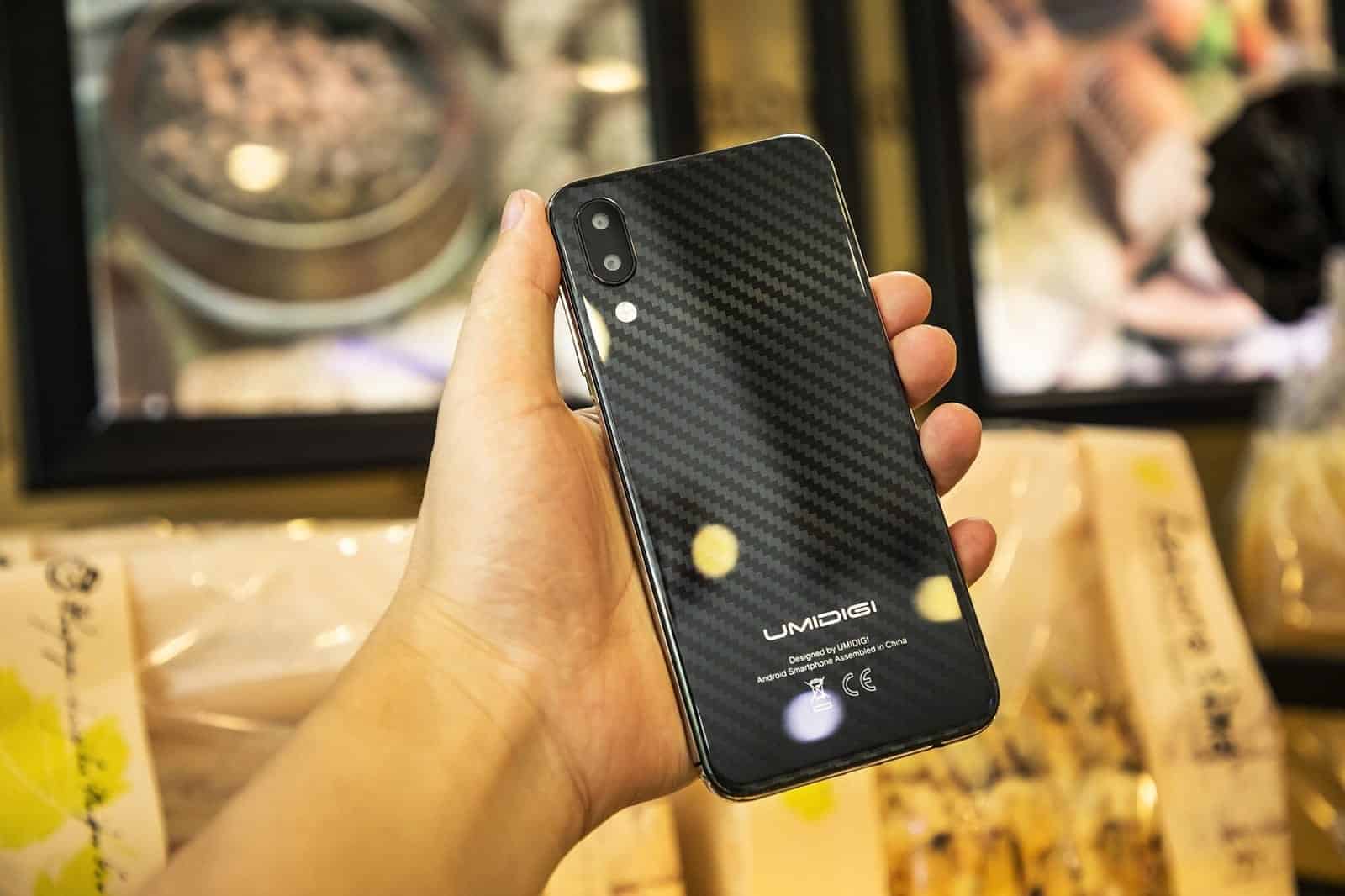