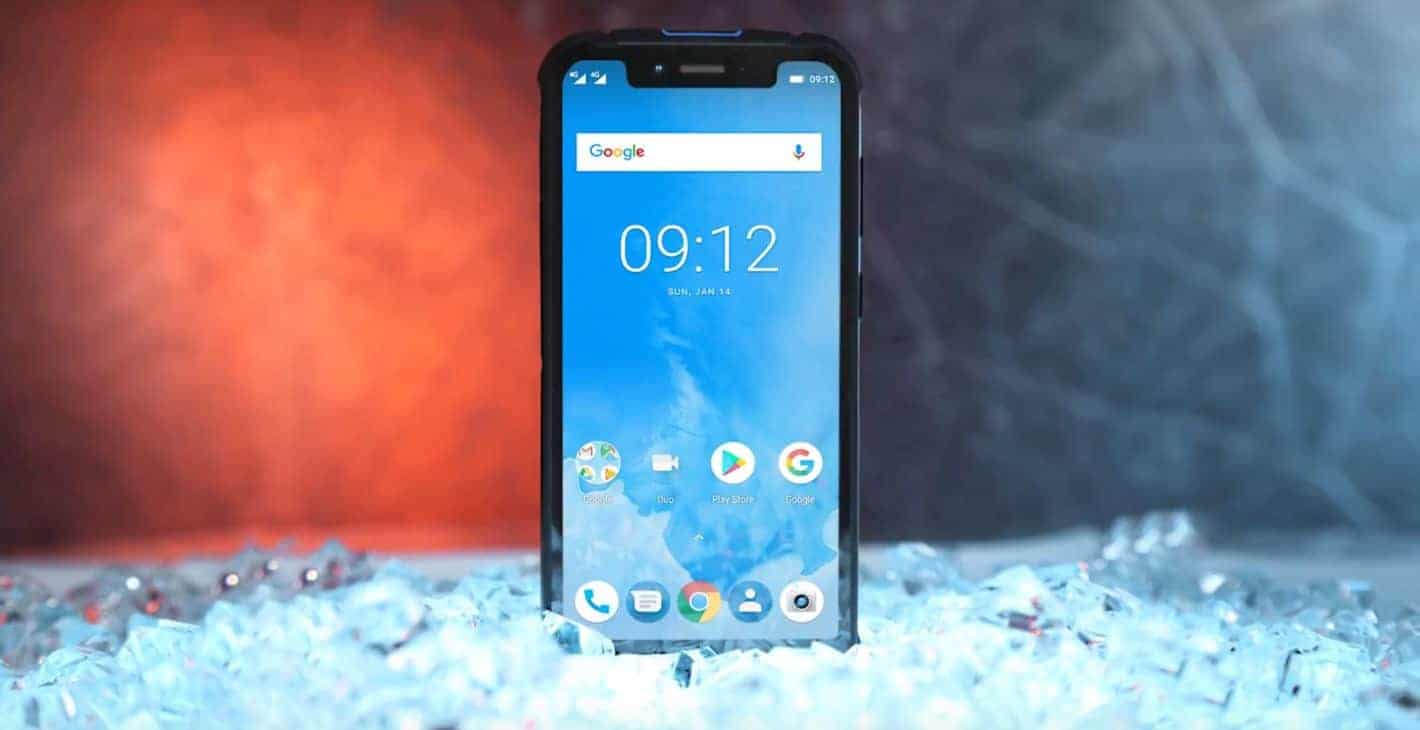 Chinese smartphone manufacturer Ulefone on Wednesday officially announced the Armor 5 following several teasers, detailing what it describes as its attempt to make the rugged handset segment more stylish and break some of the less popular conventions usually associated with this product category. Despite offering IP68-rated elements resistance and being capable of withstanding falls, the Ulefone Armor 5 is meant to be a stylish device, featuring a full-screen design with a display notch and an 18.9:9 aspect ratio. The panel of the handset is protected by Corning’s Gorilla Glass 4 that’s highly resistant to both scratches and drops, with the display itself covering 91-percent of the phone’s front.

The Ulefone Armor 5 is also equipped with a number of survival tools meant to help users navigate the outdoors, including a compass, altimeter, and a magnifier. The device features an octa-core chip, 4GB of RAM, and 64GB of flash memory expandable via a microSD card slot by an extra 256GB of storage space. The rear plate of the Ulefone Armor 5 sports a dual-camera setup with a 16-megapixel sensor and a 5-megapixel module, whereas its display notch accommodates a 13-megapixel sensor. A 5,000mAh battery is also part of the package, being rated for two days of regular use on a single charge, with 5V/2A quick charging support being on offer as well. The Ulefone Armor 5 is also compatible with Qi-based wireless charging, sports a fingerprint sensor, and features a facial recognition service for extra convenience. Android 8.1 Oreo is pre-installed on the device, with its NFC capabilities also allowing you to use Google Pay.

The Ulefone Armor 5 will become available for pre-orders on August 6, with the company being expected to share the pricing details of the device in the coming days and the smartphone itself being likely to start shipping to consumers by the end of the next month. Refer to the banner below to find out more about the world’s first rugged smartphone with a notched 18.9:9 display panel.