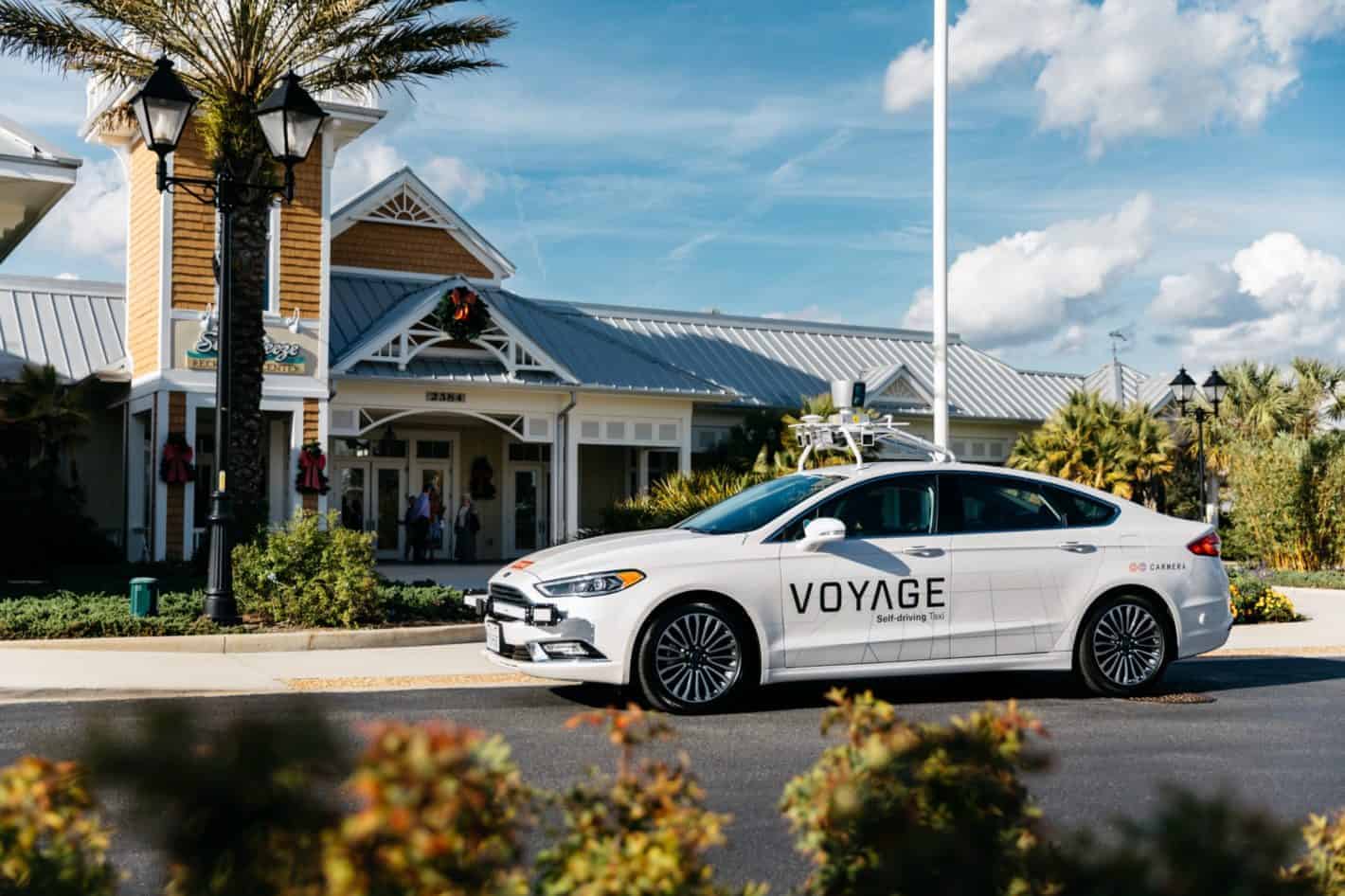 Justin Erlich, former head of policy for autonomous vehicles and urban aviation at Uber, has been named the new vice president of strategy for policy and legal at self-driving startup business Voyage, TechCrunch reports. At Uber, Erlich is succeeded by Miriam Chaum, previously of Philanthropy University, who now leads the ride-sharing company’s self-driving policy. In his new role at Voyage, Erlich will be responsible for the startup’s strategy, policy, and general legal initiatives.

Prior to his role at Uber, which lasted for a year, Elrich was a special assistant attorney general for technology at the Office of the Attorney General Kamala D. Harris at the California Department of Justice, according to his LinkedIn profile. In that role, he served as the principal adviser to Attorney General Harris on technology, data, and privacy, and represented the California Department of Justice on policy issues that involve autonomous vehicles, the sharing economy, clean technology, cybersecurity, and open data. He also steered the office’s various operational efforts such as the data-driven criminal justice initiative, digital strategy, and the research and analytics group. Earlier in his career, he was a lecturer at the University of California Berkeley’s School of Information in 2016, an engagement manager at the McKinsey & Company’s New York office in 2015, and a deputy policy director at California Attorney General Kamala Harris’ transition team in 2011. Before that, Elrich was a law clerk at the United States Court of Appeals for the Eleventh Circuit and a teaching fellow for the political economy of development at Harvard University’s government department.

Elrich’s departure from Uber comes at a time when Uber is aiming beyond cars as part of its long-term mobility strategy. Chief Executive Officer Dara Khosrowshahi said in May that “the future of Uber couldn’t be just about cars.” Khosrowshahi fully supports the company’s flying taxi project which is targeting 2020 trials and a limited launch in 2022 as part of the company’s goals to make inroads into the “global A-to-B urban mobility platform,” in addition to its flagship ride-hailing service. Last April, Uber also entered the electric bike segment by acquiring Jump, an e-bike rental startup. It now remains to be seen where Uber’s autonomous driving efforts will be headed following Elrich’s transition.