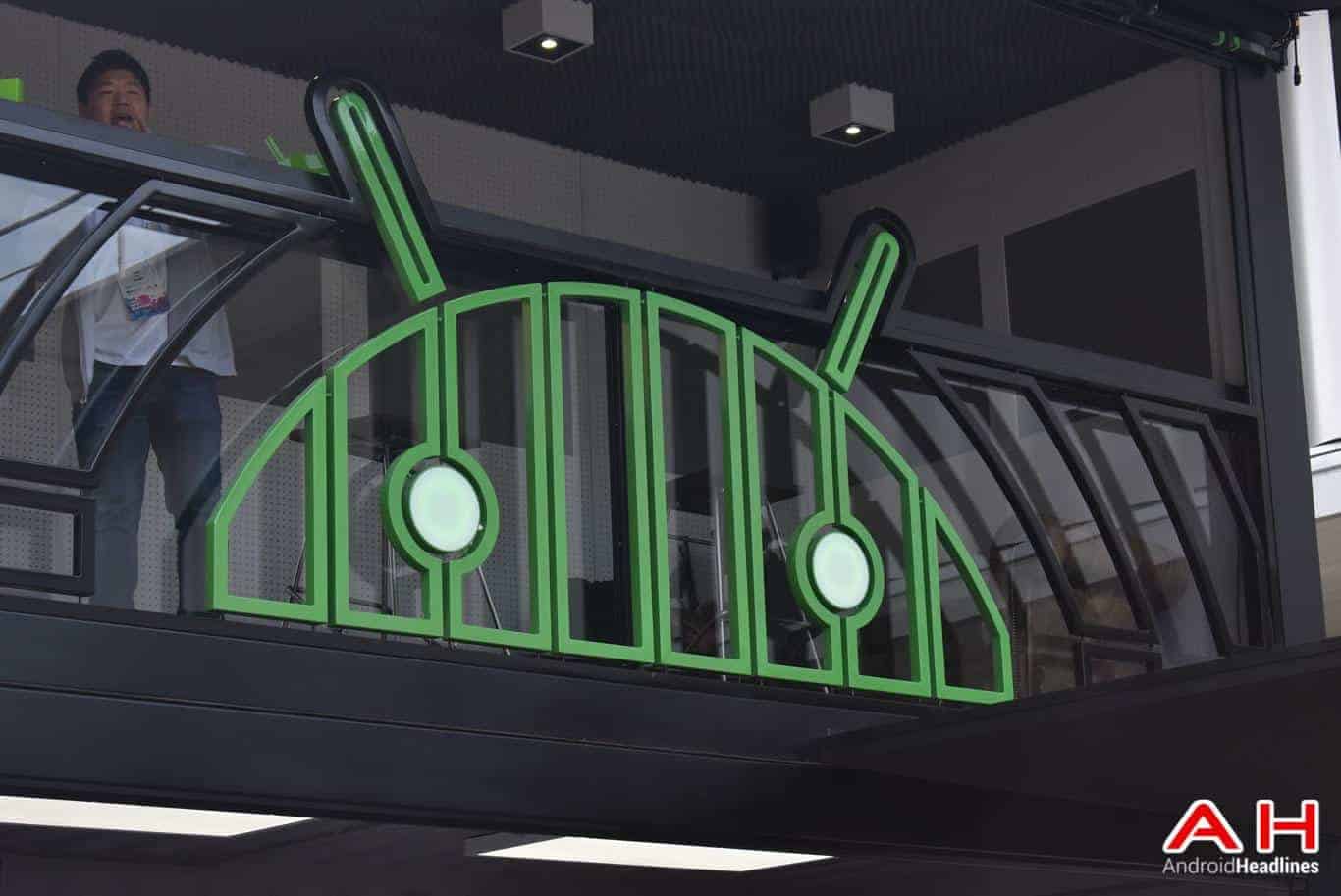 U.S. President Donald Trump's visit to the European Union delayed the European Commission's antitrust ruling on Google's Android operating system, Reuters reports, citing an insider with knowledge of the development. The competition regulator on the Old Continent is understood to be looking to avoid any potential clashes with the head of the U.S. over Google during his visit to Brussels where he'll spend a part of this week due to a NATO summit.

European national antitrust watchdogs were originally scheduled to attend a briefing later today, with the European Commission seeking to update them on the proceedings of the case that's widely expected to result in another historic fine which will follow up on the $2.7 billion penalty Google was given by the same regulator just over a year ago due to what the EC deemed were anti-competitive practices related to its online shopping comparison service. The briefing has been pushed back to next Tuesday, July 17, according to the same report. The EC has been investigating Google's Android practices over the last three years, seeking to determine whether the company promoted its mobile apps in an unfair manner, consequently hurting its rivals due to the dominant position of its operating system.

Besides the shopping service case that is presently being appealed and will likely take years to be resolved, the EC is currently also investigating Google's search advertising platform AdSense due to accusations of monopolistic behavior. Google repeatedly insisted its mobile apps are a core part of the Android user experience, denying allegations that it's pushing them onto smartphone manufacturers in an unfair manner. The Alphabet-owned company is presently also being investigated over potential violations of the General Data Protection Regulation, a new privacy law that went into effect in the EU in late May, requiring digital companies to be more transparent in regards to how they collect, manage, and utilize user data. The first-instance decision on the Android antitrust case may be announced as early as next Wednesday, with the EC traditionally making executive rulings a day after its regular weekly meetings.