Samsung has been refinings its high-end smartphone design formula for years now and the company’s ultimate Android flagship is meant to be entirely bezel-less, with a slightly curved display panel pouring over all of its edges, according to an established industry insider from China known only by their Twitter and Weibo handle “Ice Universe.” The images that can be seen above and below have been authored by the same source and are said to represent Samsung’s end goal with its existing series of ultra-premium Android devices.

It’s presently unclear when Samsung might have the technological capabilities to commercialize such products but the company still appears to be adamant to continue shrinking the bezels on its devices without resorting to display notches, a product element that’s been garnering significant traction in the smartphone industry over the course of this year. The Galaxy S9 and Galaxy S9 Plus both skipped screen cutouts and the upcoming Galaxy Note 9 is expected to follow suit, much like the Galaxy S10 lineup, according to recent reports. Samsung is understood to be insisting on that approach even at the expense of its ability to follow suit with the latest and greatest mobile advancements – three-dimensional cameras used for depth sensing and mapping. While Apple’s iPhone X and Xiaomi’s Mi 8 flagships both already offered that feature to consumers, they ended up featuring display notches as a direct consequence of including it, polarizing a vocal portion of the tech enthusiast community.

Samsung is now instead said to be working with Israeli startup Mantis Vision on an entirely notchless 3D camera, aiming to commercialize it with the Galaxy S10 lineup set to be released in early 2019, most likely at the next iteration of Barcelona, Spain-based Mobile World Congress. The Galaxy S10 family is rumored to consist of three devices, one of which will supposedly feature a triple-camera setup, with all of them being expected to debut with 3D cameras and in-display fingerprint readers. 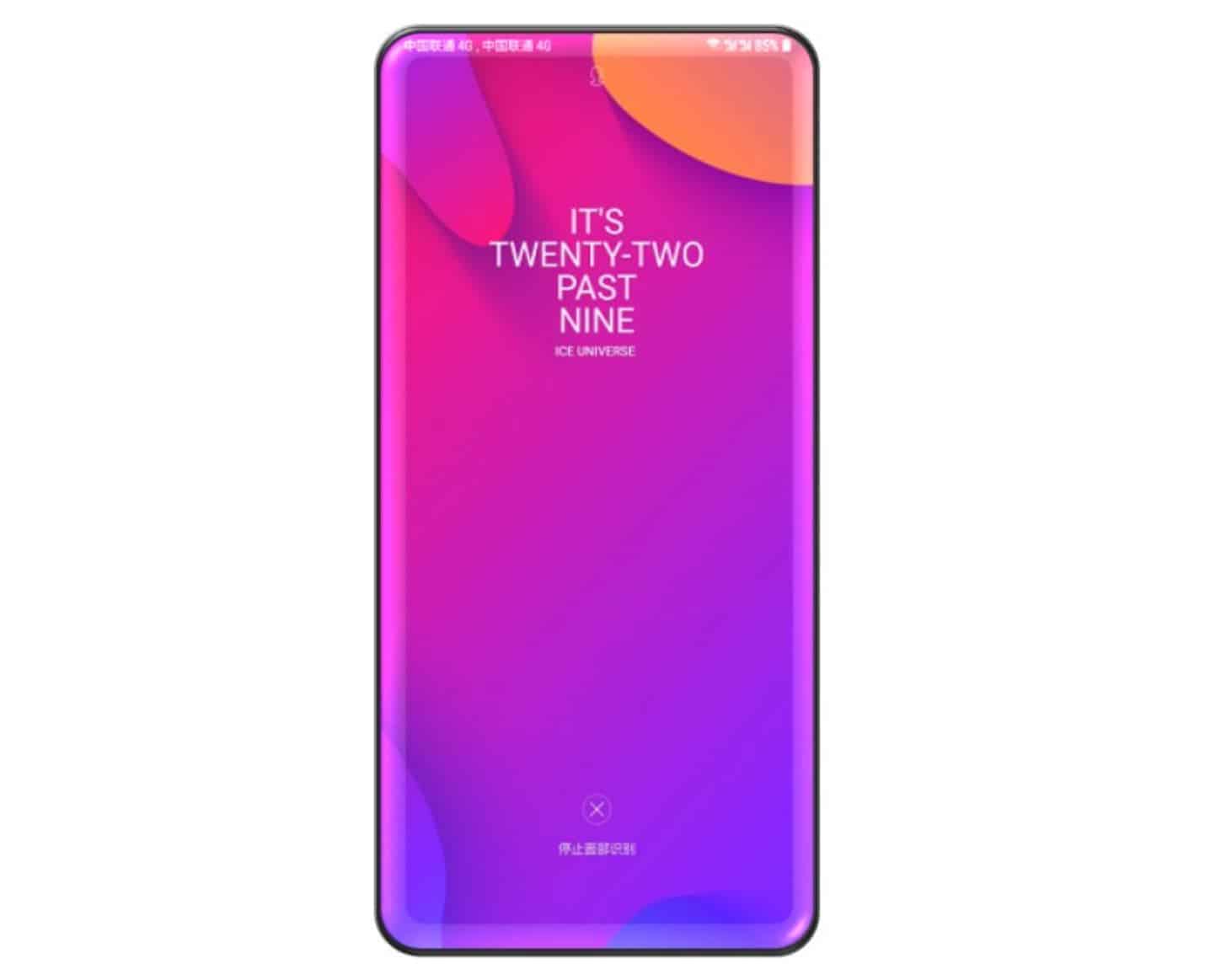