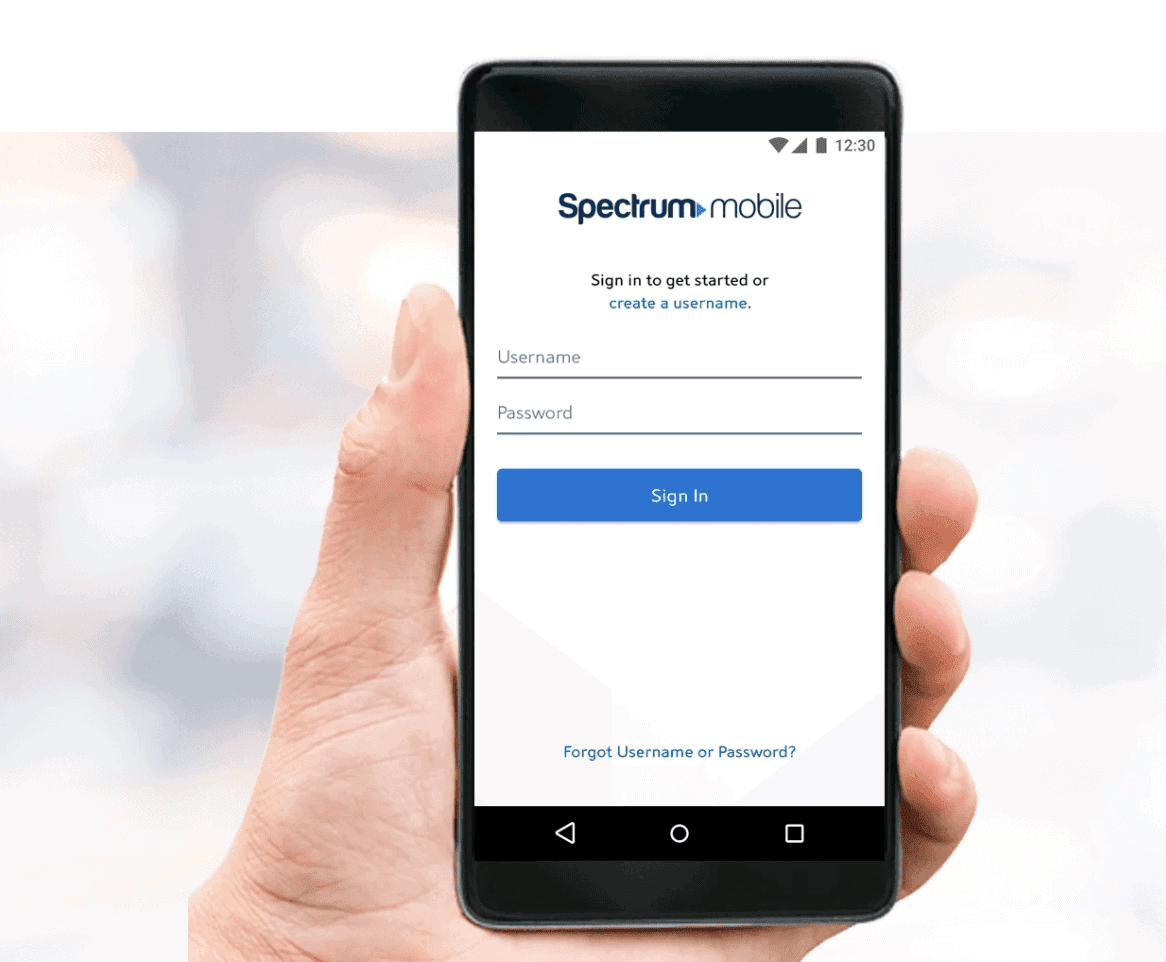 Charter Communications has finally debuted its much anticipated, wireless offering in the form of Spectrum Mobile. It had announced late last year that it planned to roll out its own MVNO that ran on Verizon's network as well as its existing public WiFi hotspots, and now it is finally here. This comes about 8-10 months after Comcast rolled out its Xfinity Mobile, which is very similar to what Charter has here, and the pricing is similar as well. Coming in at $45 per month for Unlimited Data or you can pay by the gigabyte, at $14 each. That's the same price as Comcast's Xfinity Mobile.

While Spectrum Mobile does offer up unlimited data, those that do use more than 20GB in a single month will be throttled. Additionally, video is also throttled at 480p, which is a change that Xfinity Mobile began rolling out this week, itself. The service is pretty decent for users that don't watch a whole lot of video, or want to watch 1080p or 4K video on mobile, and are Charter customers. Seeing as currently, this is only available for those that subscribe to Charter's residential Internet service, so you won't be able to sign up if you don't already have Charter. Now you can get Spectrum Mobile and then cancel your Internet service, but you'll be paying an extra $20 per month and you won't be able to add additional lines.

Spectrum Mobile is running on Verizon's network, so you have a nationwide network powering this MVNO. It's going to work similar to Xfinity Mobile and Project Fi. Where it's going to connect to Charter's public WiFi hotspots whenever possible, and if there aren't any available, it'll connect to Verizon. If you live in a heavily populated area with lots of Charter customers, this is going to mean you won't use much actual data, since every router on Charter's network outputs a signal for a hotspot. And you are only paying for the data you use on Verizon's network. You can sign up for Spectrum Mobile using the link down below.

Advertisement
Spectrum Mobile
Advertisement
Trusted By Millions
Independent, Expert Android News You Can Trust, Since 2010
Publishing More Android Than Anyone Else
0
Today
253
This Week
254
This Month
4999
This Year
106474
All Time
Advertisement