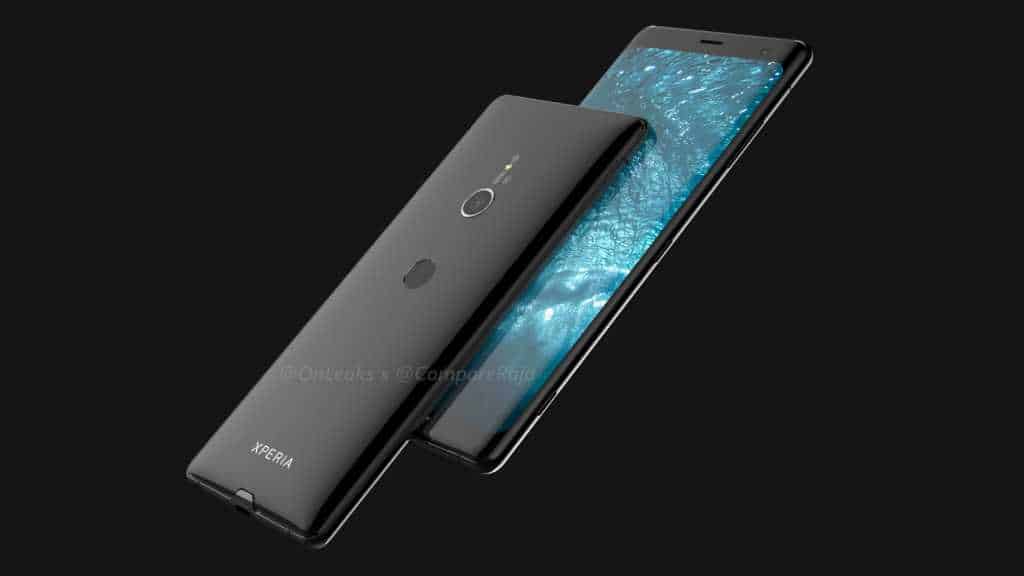 The upcoming Sony Xperia XZ3 has made a new unofficial appearance in a series of leaked CAD renders, as well as a short video depicting the handset’s exterior design from all angles. Unlike some prior leaks where the alleged device was showcased while wrapped in a protective case, the latest CAD renders at hand reveal a single main camera configuration as opposed to a dual-camera setup, and the overall design language seemingly resembles the company’s ongoing flagship and soon-to-be predecessor – the Sony Xperia XZ2.

According to the new images, Sony’s next Xperia model will sport a circular, rear-mounted fingerprint scanner, and the device will boast a very glossy finish on the back panel. A metal frame surrounds the device accommodating a USB port at the bottom as well as a SIM/SD card tray at the top. The display appears to have very thin side edges but the same cannot be said for the top and bottom bezels. The lower bezel accommodates the OEM’s logo while the upper one seemingly holds a front-facing camera. The display itself has rounded corners and the overlying protective glass appears to wrap around all four edges and corners of the device. All in all, the leaked CAD renders depict what could be described as an incremental design change compared to the ongoing Sony Xperia XZ2, and this seems to fall in line with the OEM’s usual strategy except for the rarer cases in which it made the switch from one design language to the next.

As for specifications, several hardware details pertaining to the device have emerged in a couple of instances so far, and there has been some conflicting data at least in regards to the screen size, citing a 5.9-inch, 5.8-inch or 5.7-inch diagonal. In any case, the panel is expected to have a resolution of 2160 by 1080 resulting in an elongated 18:9 aspect ratio, and under the hood the unit should conceal Qualcomm’s Snapdragon 845 chipset boasting a total of eight CPU cores – four of which operate at a frequency of up to 2.8GHz – and an Adreno 630 graphics processor. The chipset will presumably be coupled with 6GB of RAM and the flagship is expected to hit the market in multiple storage configurations including 64GB and 128GB. Although it’s unclear when the Sony Xperia XZ3 will be introduced to the public, the OEM will attend IFA in Berlin near the end of next month and the flagship’s appearance at the event remains a possibility. 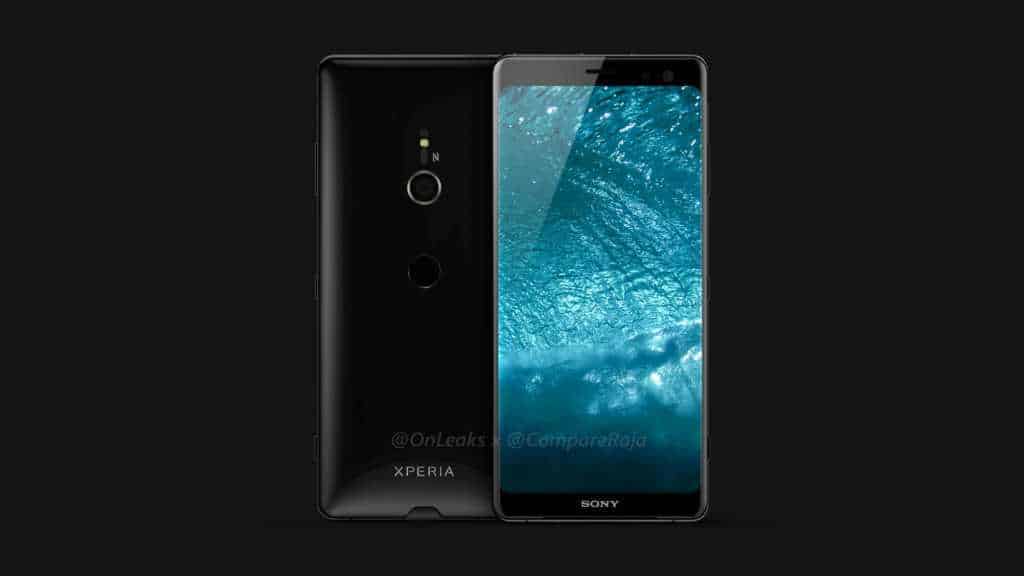 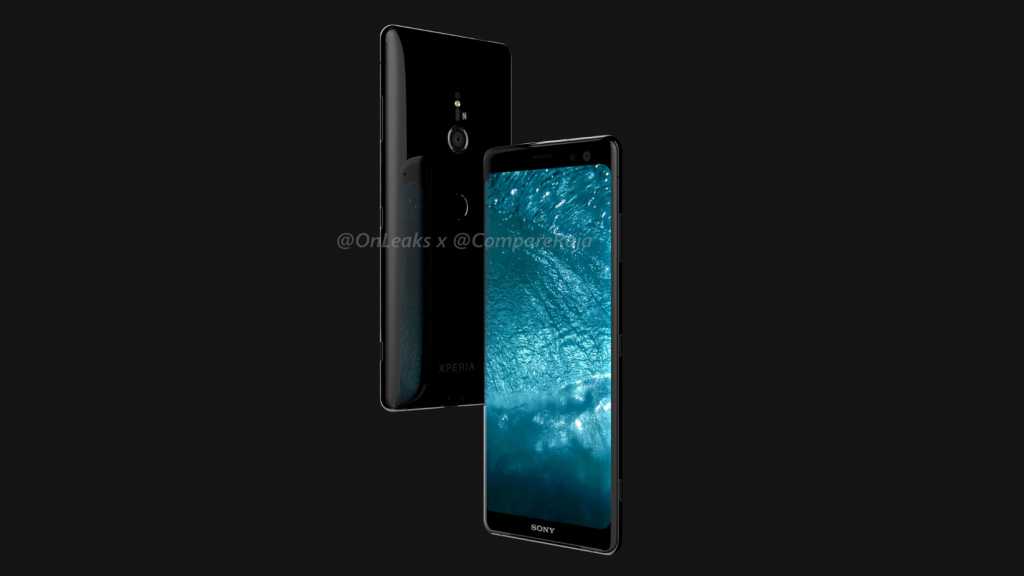 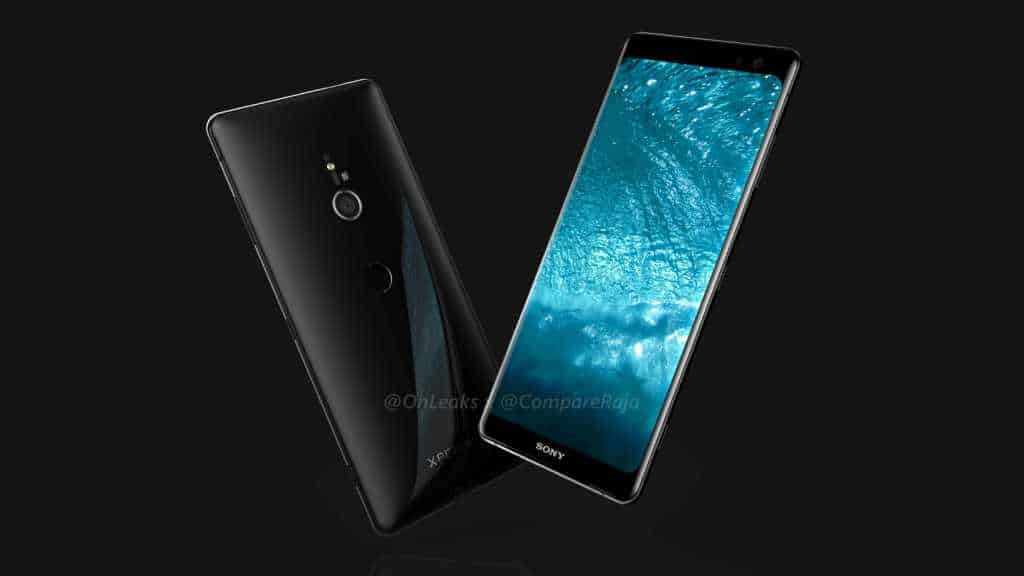