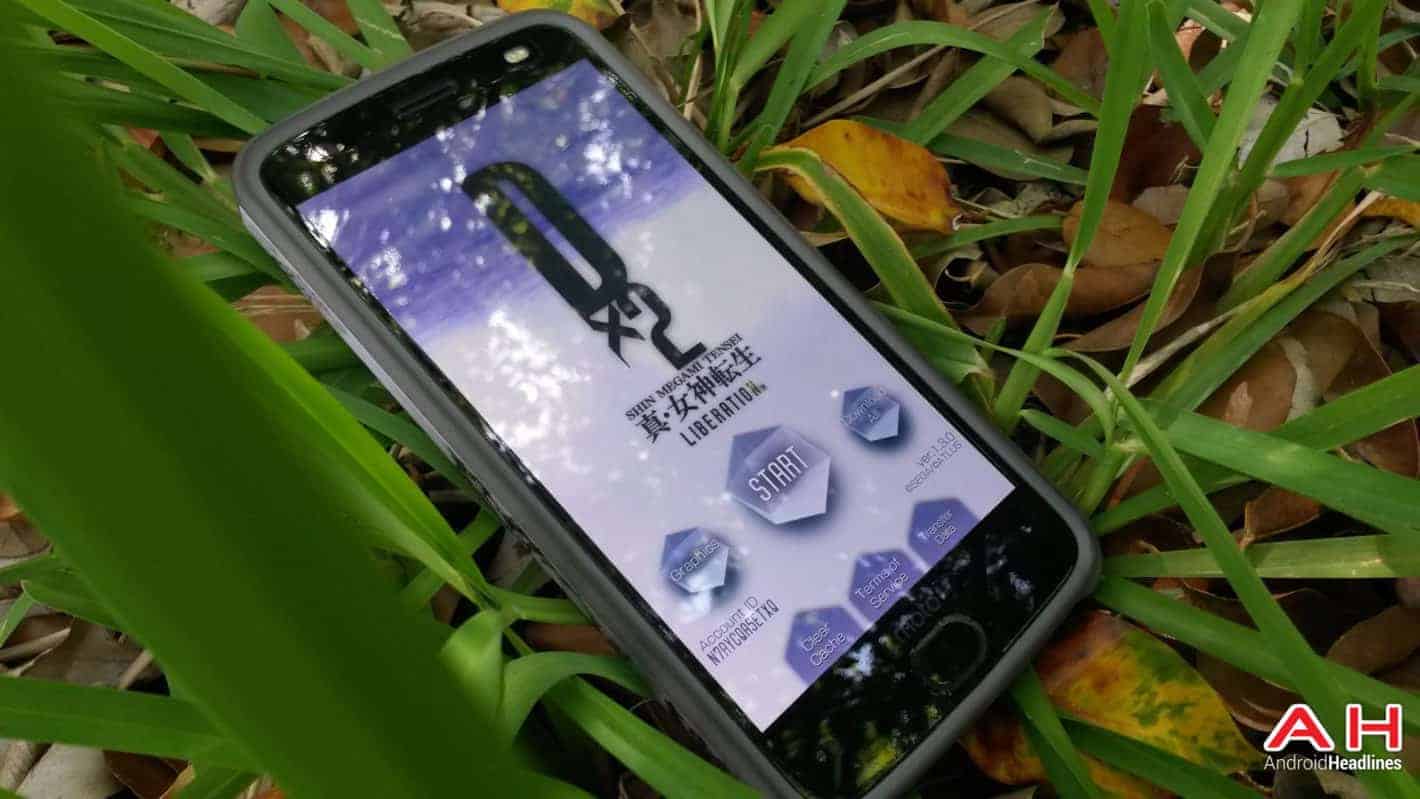 SHIN MEGAMI TENSEI Liberation D×２is finally live on the Google Play Store globally. The game opened up for pre-registration not long after its closed beta test finished earlier this summer, and after a short wait, all Shin Megami Tensei fans with a decent Android device in their pockets have a full-featured mobile game ready to download. Not much has changed since the beta, aside from more in-app purchases being available, and anybody who played the beta can keep their progress and even get some bonuses as thanks for participating in the test, provided they linked up their account for cloud saving before the beta ended.

This game is classic Shin Megami Tensei to its core, and series fans won’t be disappointed. In a plot that draws inspiration from mothership titles and contemporaries like The World Ends With You, demons have been unleashed in the real world to wreak havoc by a cult with unknown motivations, and it’s up to you and other players to use a special app on their smartphones to interact with these demons. A full-on faction war has broken out between the cult and the Liberators, as they’re called, by the time your player character downloads the app and starts fighting demons. Unlike past titles in the series, you won’t be lifting your own gun, sword or fist against the demonic forces; your partner demons will be the ones doing the fighting, and you can recruit new ones mid-battle and fuse them to create even more powerful demons, including mythological gods, monsters from folklore and mythical heroes. The game includes a player chat, a friend system that allows you to borrow others’ demons, player versus player functionality, and an episodic storyline divided into bite-size pieces that makes this game about as mobile-friendly as a vast traditional-style JRPG can get.

This game lacks a lot of the bite of classic Shin Megami Tensei titles in the starting phase, making it a perfect casual entry point for the series and a love letter to fans in one package. Whether you’ve never chatted up a demon before, you’re a longtime fan of the more popular Persona spinoff series who’s never checked out a mainline title, or you’ve fought alongside Jack Frost and Mara all the way from the Super Nintendo days, if you’re into JRPGs, Pokemon-style monster collecting or mobile games with a good story to sink your teeth into, hit the Google Play button below and give it a try. 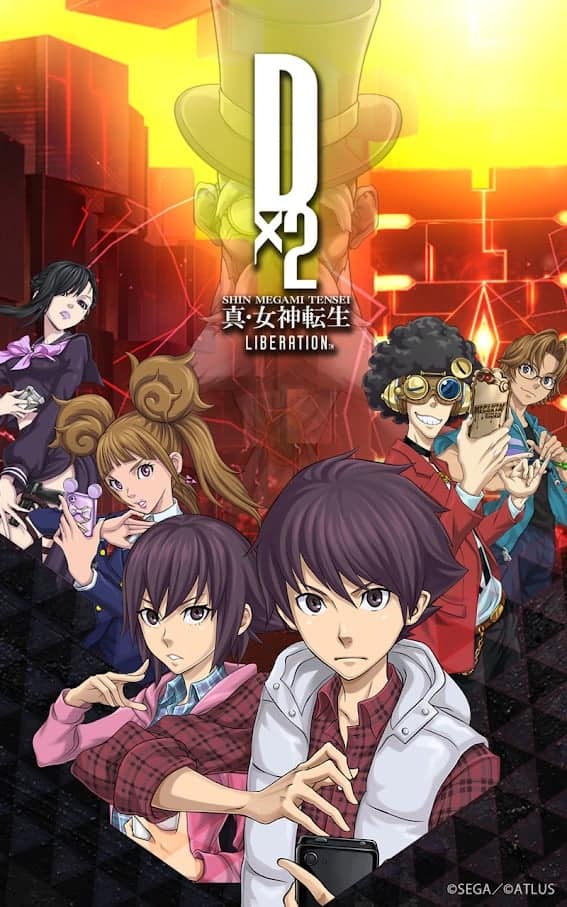 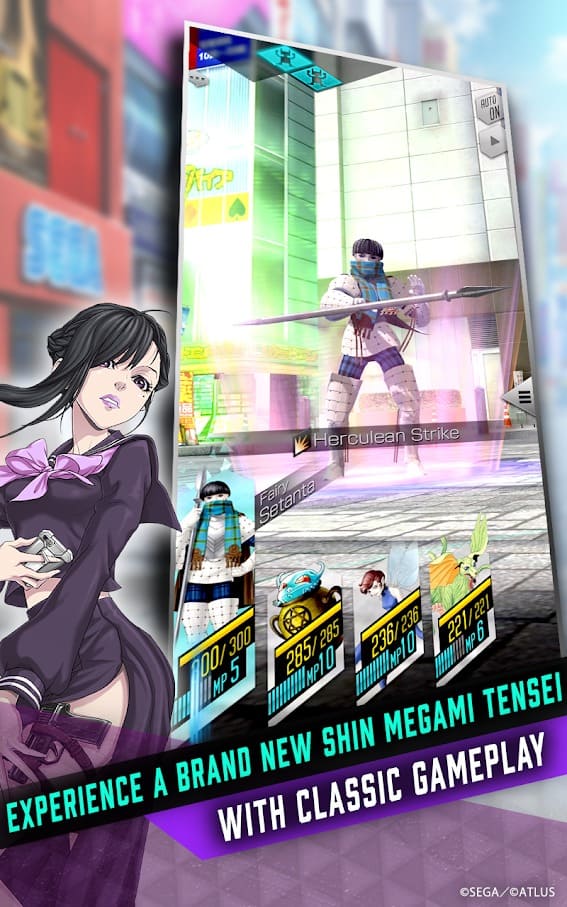 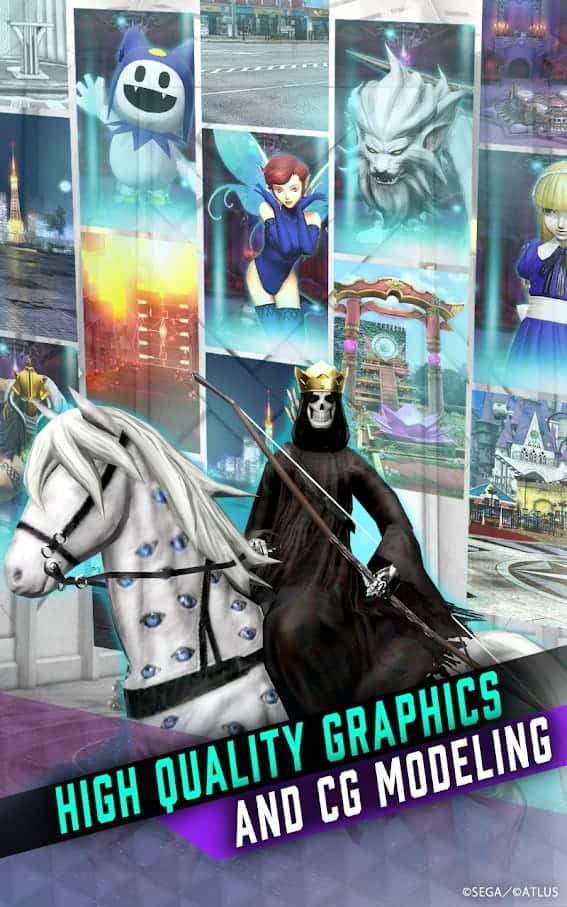 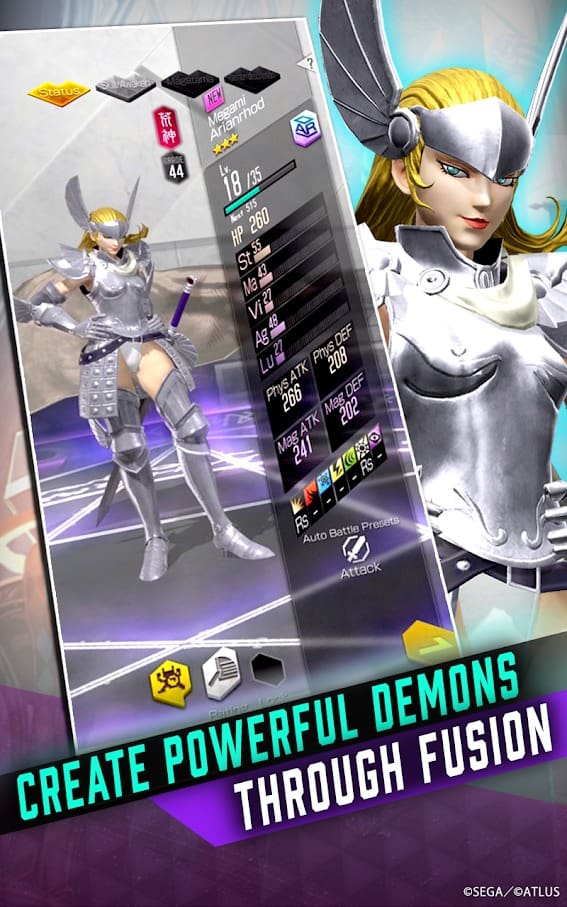 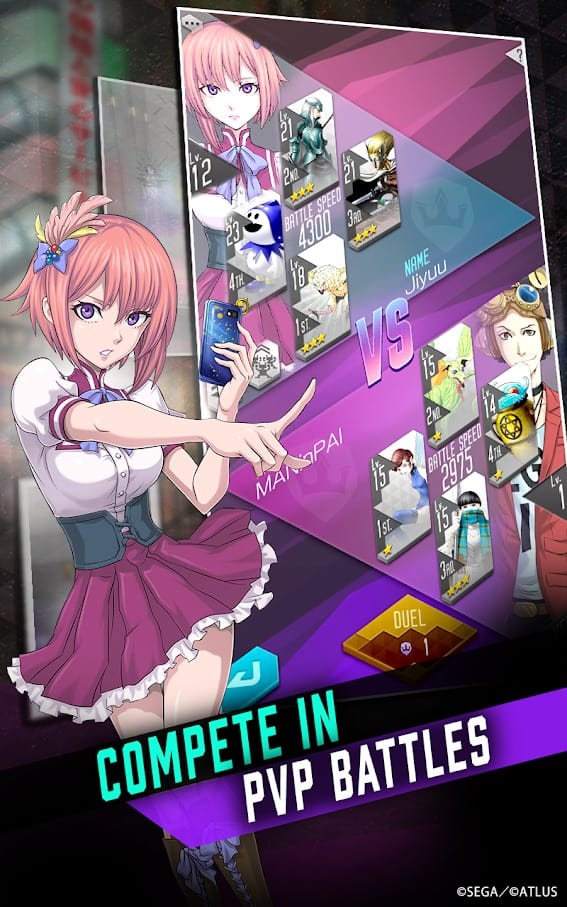 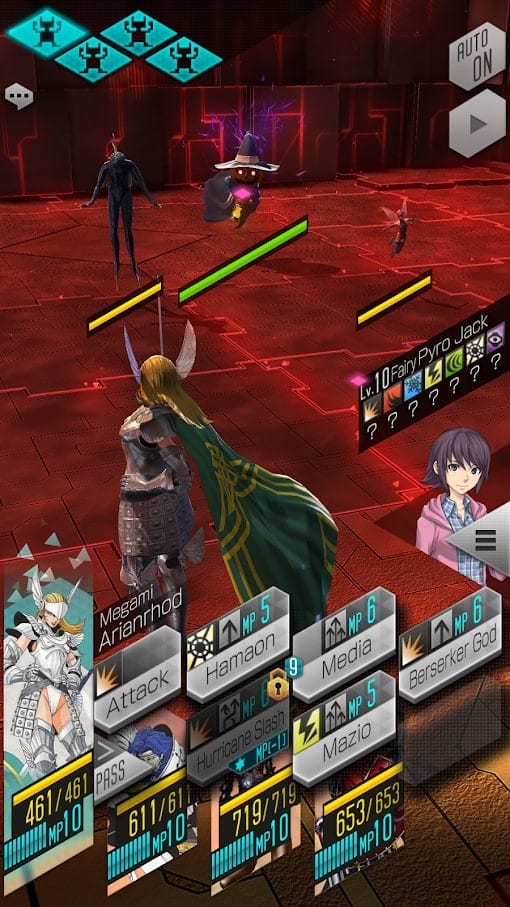