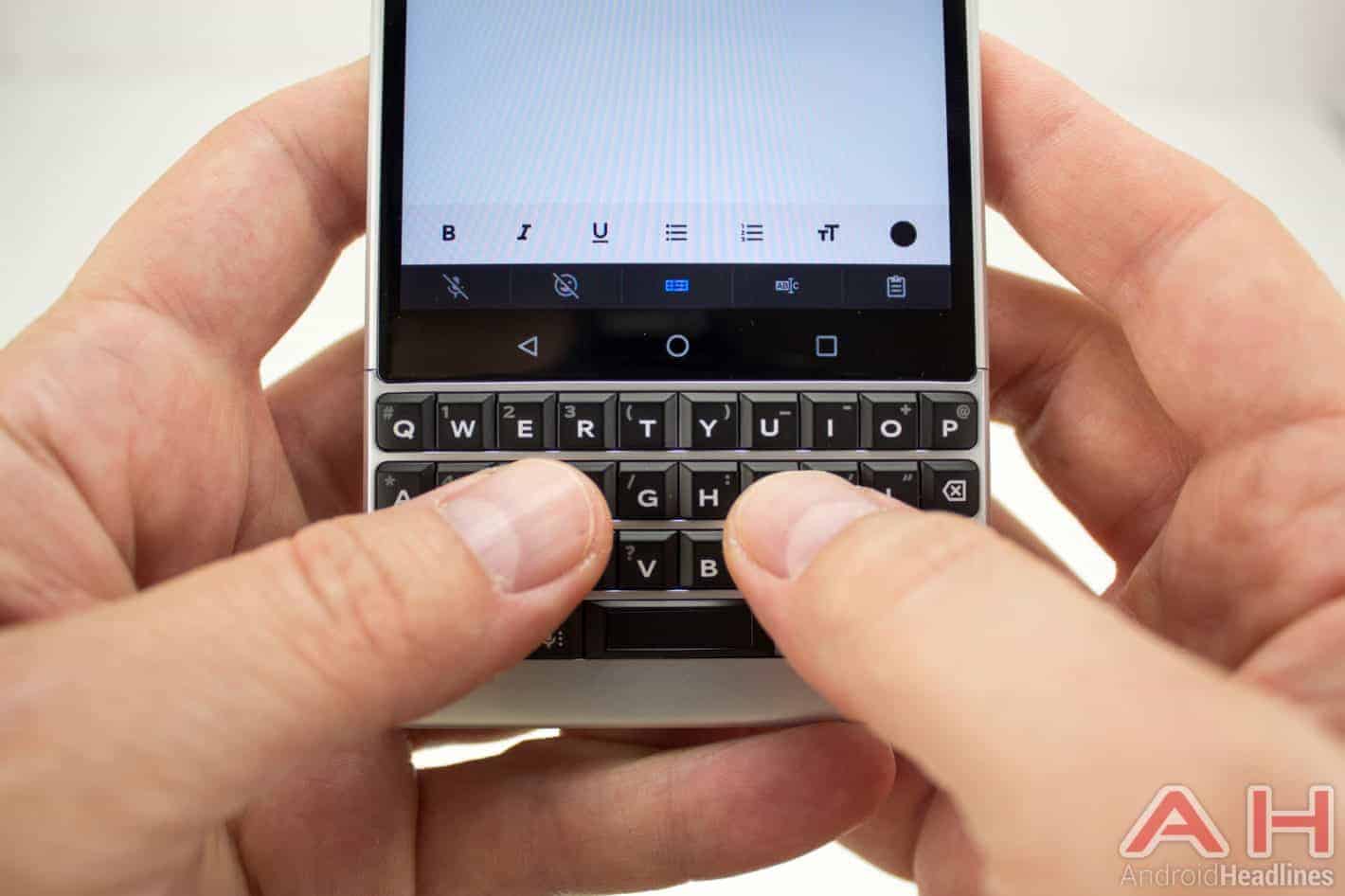 BlackBerry has released seven new KEY2 video tutorials via its official YouTube channel, following the ‘Tour & Device Walkthrough’ video which surfaced quite recently. The BlackBerry KEY2 is the company’s new handset which was announced last month, and which comes with a full QWERTY keyboard. The company actually improved this phone quite a bit compared to the BlackBerry KEYone which was announced last year, and now it’s trying to get you started with the device. Some of the video tutorials that BlackBerry released are quite basic, while others may actually help you.

All of these video tutorials start with words ‘How To’, and they will show you how to take a screenshot, change ringtones, change a wallpaper, install SIM & SD card(s), assign keyboard shortcuts, setup fingerprint scanner, and power up the device. As you can see, some of these video tutorials are quite basic, but one, in particular, is quite interesting, especially if you haven’t used the KEY2 thus far, and are not all that familiar with the phone. The ‘How To Assign Keyboard Shortcuts’ video tutorial will show you how to bind shortcuts for basically any letter on the KEY2’s keyboard. The BlackBerry KEY2 comes with a special shortcut key, which can be used as sort of a function button. If you press that key, and a letter on the keyboard, you will be able to launch an app that is assigned to that letter. Having said that, both short and long key presses are available, so you can basically set up over 50 custom shortcuts. For example, if you press the shortcut key and then hit the letter ‘P’, you will be able to assign something for that letter, launching of the Google Photos app, for example. Next time you do the same thing, the phone will launch Google Photos, it’s as simple as that.

You can do that very same thing from the settings menu, just navigate to ‘Shortcuts & Gestures’, hit ‘Keyboard Shortcuts’, select a letter, and then assign a shortcut to that letter. This video, along with the other six we’ve mentioned, are all embedded down below for your convenience, just in case, you’d like to check them out. We’ve already published the BlackBerry KEY2 camera review, if you’d like to check it out, while the full BlackBerry KEY2 review is coming soon.