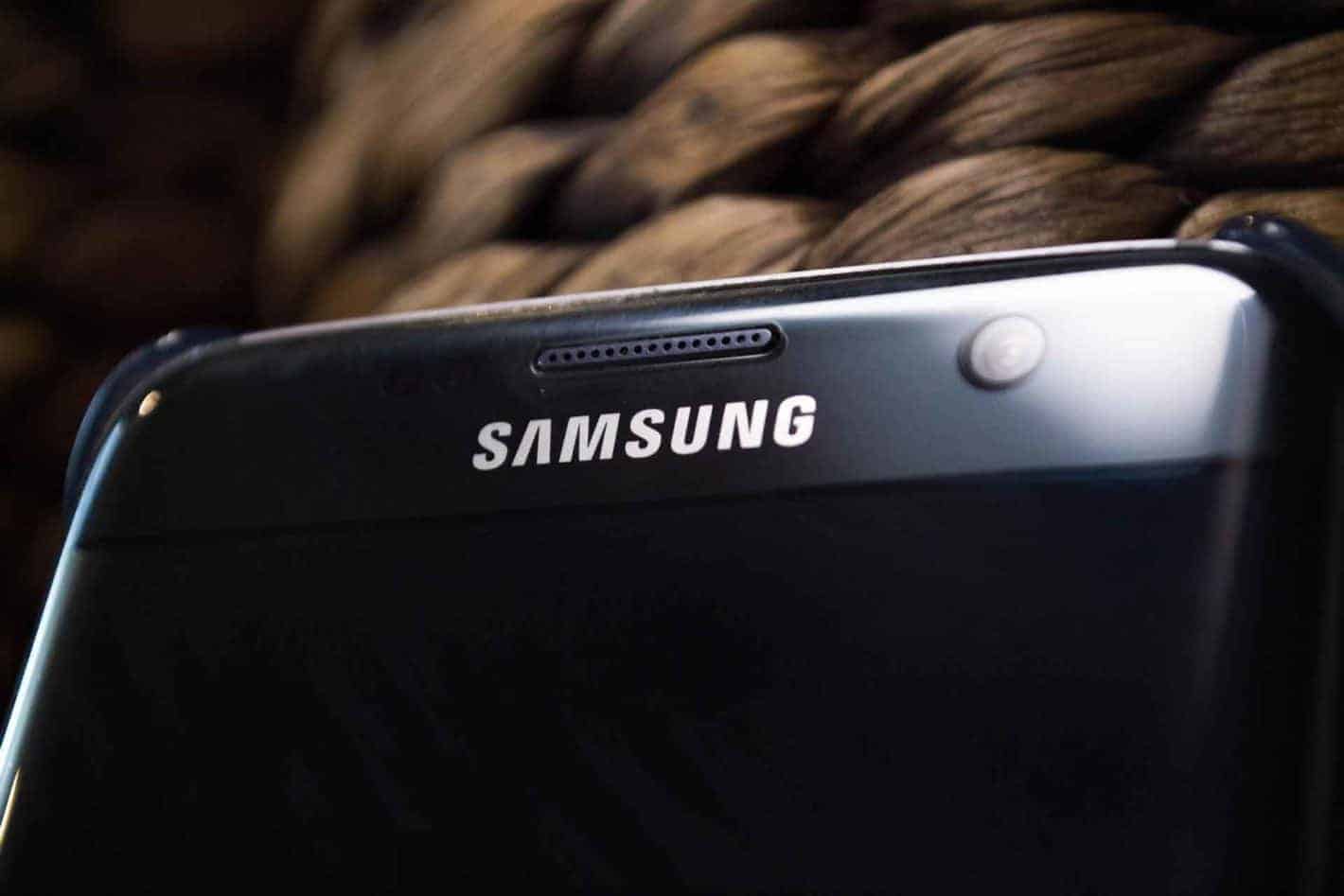 It seems like Samsung’s Android Go smartphone just got certified by the FCC, following its Wi-Fi certification. Multiple listings actually surfaced on the FCC, including the Samsung SM-J260G/DS, SM-J260Y, and SM-J260G. As per usual, those FCC listings do not reveal all that much info about the device, though they do mention that the company’s upcoming smartphone will sport a microSD card slot for storage expansion.

That being said, rumors are saying that the company will release this smartphone as the Galaxy J2 Core, and that it will reach a number of regions around the world, including both Europe and South America, amongst others. Now, if rumors are to be believed, this handset will sport a 5-inch AMOLED display, and needless to say, we’re looking at an entry-level phone here. The device is also rumored to ship with Samsung’s Exynos 7570 64-bit quad-core SoC clocked at 1.4GHz, while the device will also include 1GB of RAM and 16GB of internal storage, which you’ll be able to expand it seems. An 8-megapixel camera is said to be included on the back of the device, while a 5-megapixel camera will be included on the device’s front side. A 2,600mAh battery will be a part of the package as well, while Android 8.1 Oreo (Go Edition) will come pre-installed on the device.

Rumors are actually saying that the Galaxy J2 Core may not be a full-fledged Android Go handset, as the device is rumored to include Samsung’s custom UX on top of Android, even though it will ship with Google’s Go apps, like YouTube Go, Google Maps Go. Gmail Go… and so on. If the rumors end up being true, Samsung’s Android Go smartphone will be the first Android Go device not to ship with stock Android Go build from Google, though it remains to be seen how accurate are those rumors. It is still unclear when is Samsung planning to announce this handset, but it will probably happen really soon. 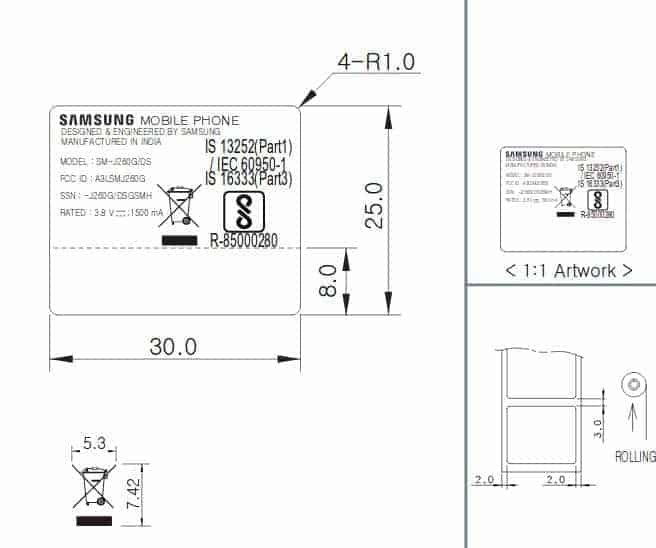