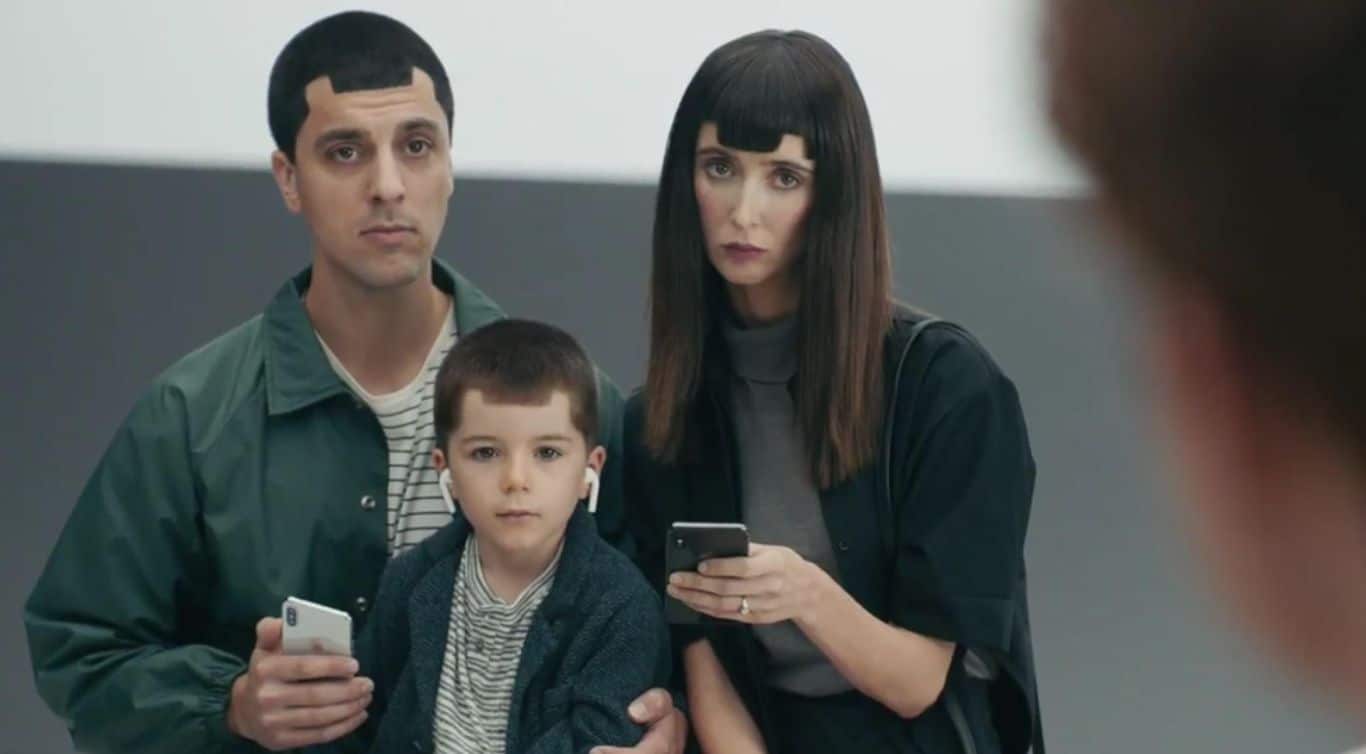 Samsung is up for another round of mocking videos aimed at the Apple iPhone X and its rival’s Genius Bars, as the company has released three new video ads sharing the title “Ingenius” as an obvious play on words. Each video tackles a specific feature, or lack thereof – multitasking, Apple’s different approach toward offering varied storage options, and the display notch flaunted by the iPhone X. The videos that can be seen below encapsulate Samsung’s usual sense of humor when it comes to picking on its biggest rival headquartered in Cupertino.

It has become a sort of a tradition for Samsung to create humorous ads designed to push its brand further into the spotlight while attempting to mock some of the choices made by Apple, or the products and services the smartphone giant has to offer. Now, with IFA closing in fast and Samsung likely introducing a new Galaxy Note model during the event, the Korean tech giant has released a series of new ads, but the main focus here is painting the ongoing Samsung Galaxy S9 as a better option for customers compared to the iPhone X. One of the videos points out that Apple’s product lacks the ability to multitask in real time, i.e. run two applications simultaneously in a split-screen environment without requiring an additional application from the App Store. In contrast, the Samsung Galaxy S9 offers this feature out of the box. Another video highlights the fact that the iPhone X, or any other iPhone for that matter, lacks a microSD card slot for storage expansion, leaving customers who may need additional storage with only two options: either rely on cloud storage or buy a more expensive iPhone model with more built-in memory.

Finally, Samsung has once again picked on the idea of a display notch by painting an Apple customer who argues to an Apple Genius that this particular design choice has a negative impact on watching videos in landscape mode. The punchlines are best left unspoiled and experienced first-hand in the videos below. All in all, although the new ads pit the iPhone X specifically against the Samsung Galaxy S9, judging by their mocking tone, it’s fairly safe to assume that split-screen multitasking, expandable storage, and a regular-shaped display will continue to be a part of Samsung’s Android smartphones moving forward.