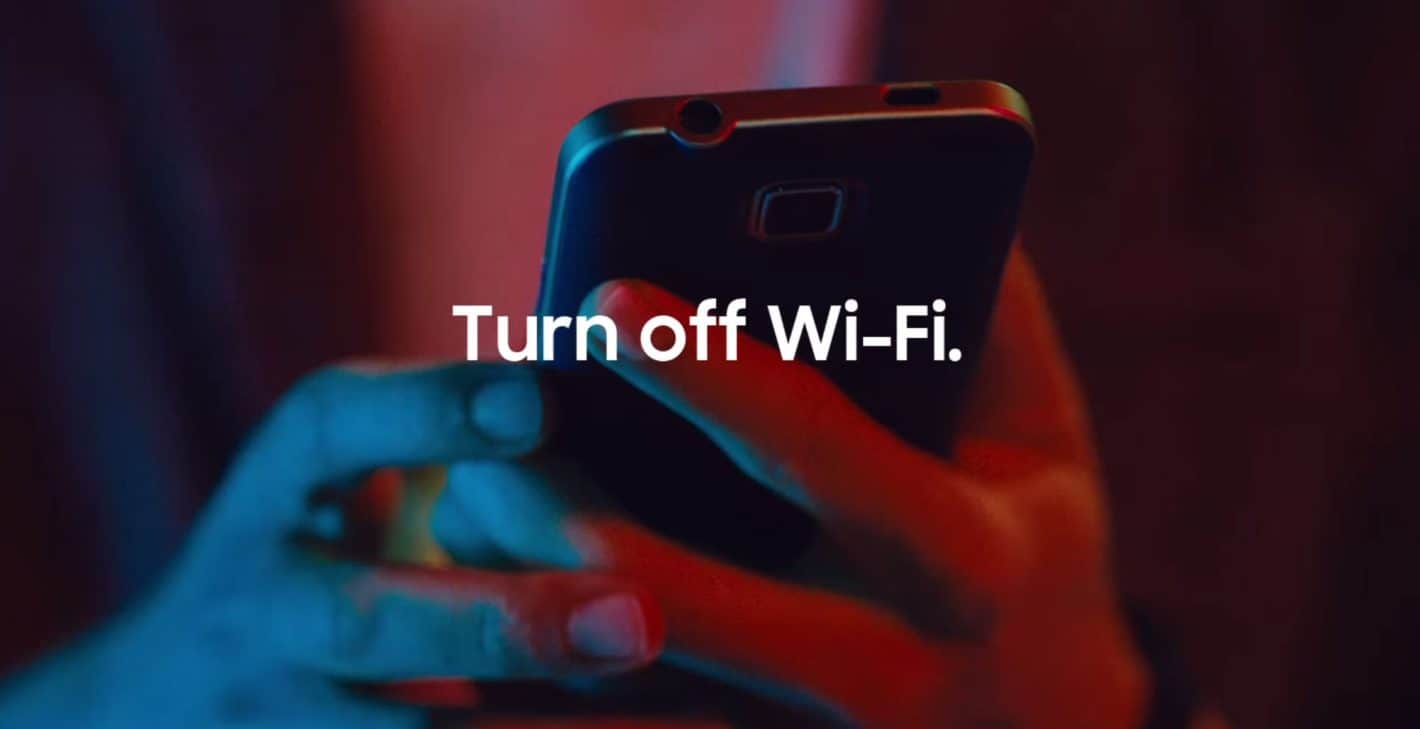 Samsung on Thursday published the first video teaser for its upcoming August 9 “Unpacked” event that should see the introduction of the Galaxy Note 9, heavily implying that its next Android flagship will offer great battery life. The video that can be seen below illustrates a common gripe many smartphone users regularly have – their battery dying at the worst possible moment, with Samsung promising a solution to that issue will be offered early next month in the form of a new smartphone.

The company’s new teaser adds significant credence to recent reports suggesting the Galaxy Note 9 will be fueled by a 4,000mAh cell. Combined with a more energy-efficient processor compared to the Snapdragon 835 and Exynos 8890 found inside its 2017 predecessor, the handset should offer better battery life than even the Snapdragon 845 variants of the Galaxy S9 Plus which use a 3,500mAh battery and have a 6.3-inch screen. The next addition to the Galaxy Note family won’t offer much more screen real estate, with its display diagonal likely measuring 6.3 or 6.4 inches, as per a number of recent reports.

The Galaxy Note 9 started leaking on a frequent basis over the last several weeks, with the device being expected to offer a largely iterative upgrade over the Galaxy Note 8. Yet another one of Samsung’s Super AMOLED “Infinity Display” panels should be part of the package, featuring a QHD+ resolution and an 18.5:9 aspect ratio, whereas the base model of the device should debut with 6GB of RAM and 64GB of storage space expandable via a microSD card slot by up to a theoretical maximum of 2TB. The most premium variant of the Galaxy Note 9 is rumored to launch with as much as 8GB of RAM and 512GB of flash memory, with one insider recently claiming that particular model will be sold in the West. Such a move would be a first for Samsung seeing how the company so far reserved the most premium variants of its Android flagships for select Asian markets, primarily China and its home country of South Korea. The Galaxy Note 9 is expected to be released on August 24, starting at approximately $960, just like the Galaxy Note 8.