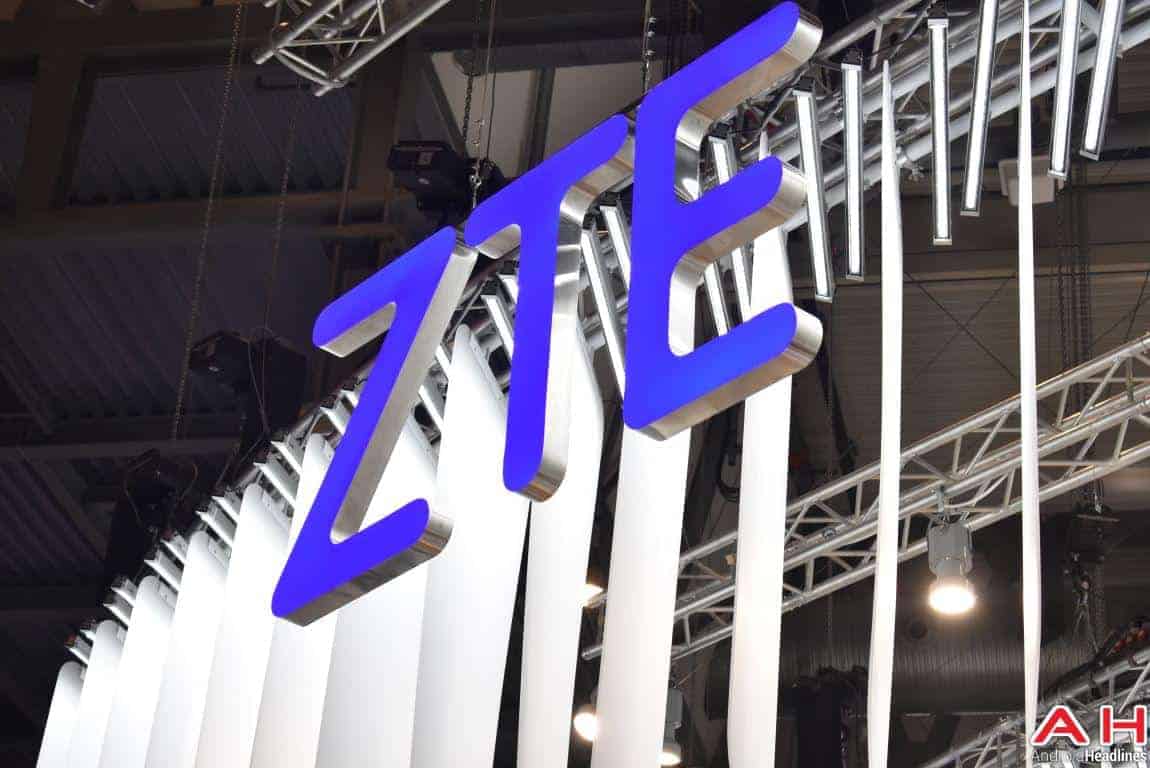 Mere hours after the United States Department of Commerce officially lifted its denial order imposed on ZTE this April, Republican Senator Marco Rubio said the company "should be put out of business." In a prepared statement, Senator Rubio, a frequent critic of President Trump's willingness to provide the Shenzhen-based firm with a lifeline deal following its violations of stateside trade sanctions placed on North Korea and Iran and non-compliance with a 2017 settlement over the thereof, harshly criticized the technology giant and reiterated a number of accusations against it. "There is no 'deal' with a state-directed company that the Chinese government and Communist Party uses to spy and steal from us where Americans come out winning," Senator Rubio asserted.

The 47-year-old Florida representative has been one of the most vocal supporters of Capitol Hill's bipartisan initiative to reinstate ZTE's denial order that would prevent the company from purchasing American hardware and software over the next seven years, effectively bankrupting it in the short term. The Senate already voted for an anti-ZTE amendment to this year's defense bill with a supermajority resolve and if the House follows suit, President Trump wouldn't be able to veto the legislative move. The must-pass nature of the bill itself could also see the government shut down if the House doesn't show the same amount support for reinstating ZTE's sanctions and the Senate refuses to compromise, assuming the President refuses to sign the legislation.

The Chinese original equipment manufacturer is expecting to lose over $1 billion in the first half of the year due to the Commerce Department's denial order, the company said in its latest financial guidance. The total losses stemming from the ordeal are likely to be much larger given how ZTE was dropped by some major clients in the meantime and will now have to work on repairing its damaged reputation before it hopes to start mounting a serious comeback, many industry watchers believe. ZTE is expected to take on additional debt in the coming months so as to offset recent losses, with Chinese banks being its likeliest crediting lines.