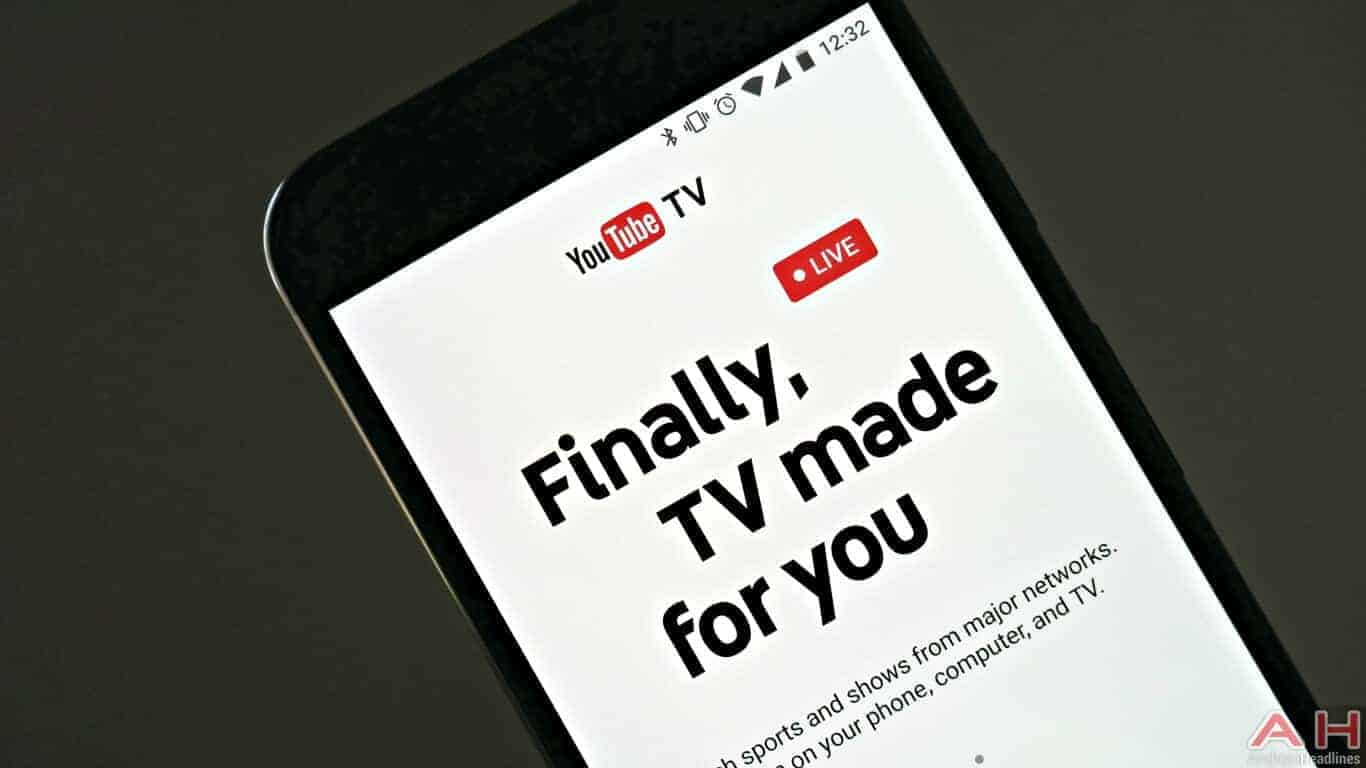 YouTube TV has roughly 800,000 subscribers and is losing money on a per-subscriber basis. These are some of the takeaways from a new report by The Information which credits “people familiar with the situation” for the details. The 800,000 subscriber point puts YouTube TV near the back of the list when it comes to the main streaming options as the same report points out almost six million people now use a streaming service for live TV, with DISH’s Sling TV and AT&T’s DIRECTV NOW leading the race with close to four million subscribers between them. This puts YouTube TV also behind Hulu’s Live TV service which looks likely to be the next to close in on the one million subscriber mark. According to the data, Sony trails behind YouTube TV with its own option by about 300,000 subscribers.

On the topic of losing money, the report suggests that in a bid to attract new users to the platform YouTube TV is losing money on each current subscriber it has. This is due to the estimation YouTube TV pays $49 per month for each subscriber for content. Which is in comparison to the $40 per month the service charges its subscribers. For some, the different is even greater as those who were already subscribers before the recent price increase have been locked in at the previous $35 per month figure.

The report further suggests this is an issue which will likely only get worse over time with streaming services having had to agree to annual price increases and by as much as 7-percent for some networks. This is in addition to also having to try to get new networks on board to further justify the value of its offerings to new and existing customers. For example, the report explains that at the same time YouTube TV increased in price from $35 to $40 per month, it too was seeing an increase of $5-6 per month for the new channels it added. Therefore, the increase to customers only barely counteracted the service’s own price increase, if it did at all. The one way in which YouTube does reportedly hope to buck the trend is through ads. As the report suggests that YouTube plans on increasing ad revenue in a number of ways including offering premium ad access to its standard YouTube option as well as to YouTube TV. Something which the company hopes will lead to ad revenue in the region of $15-16 per subscriber, according to the report.