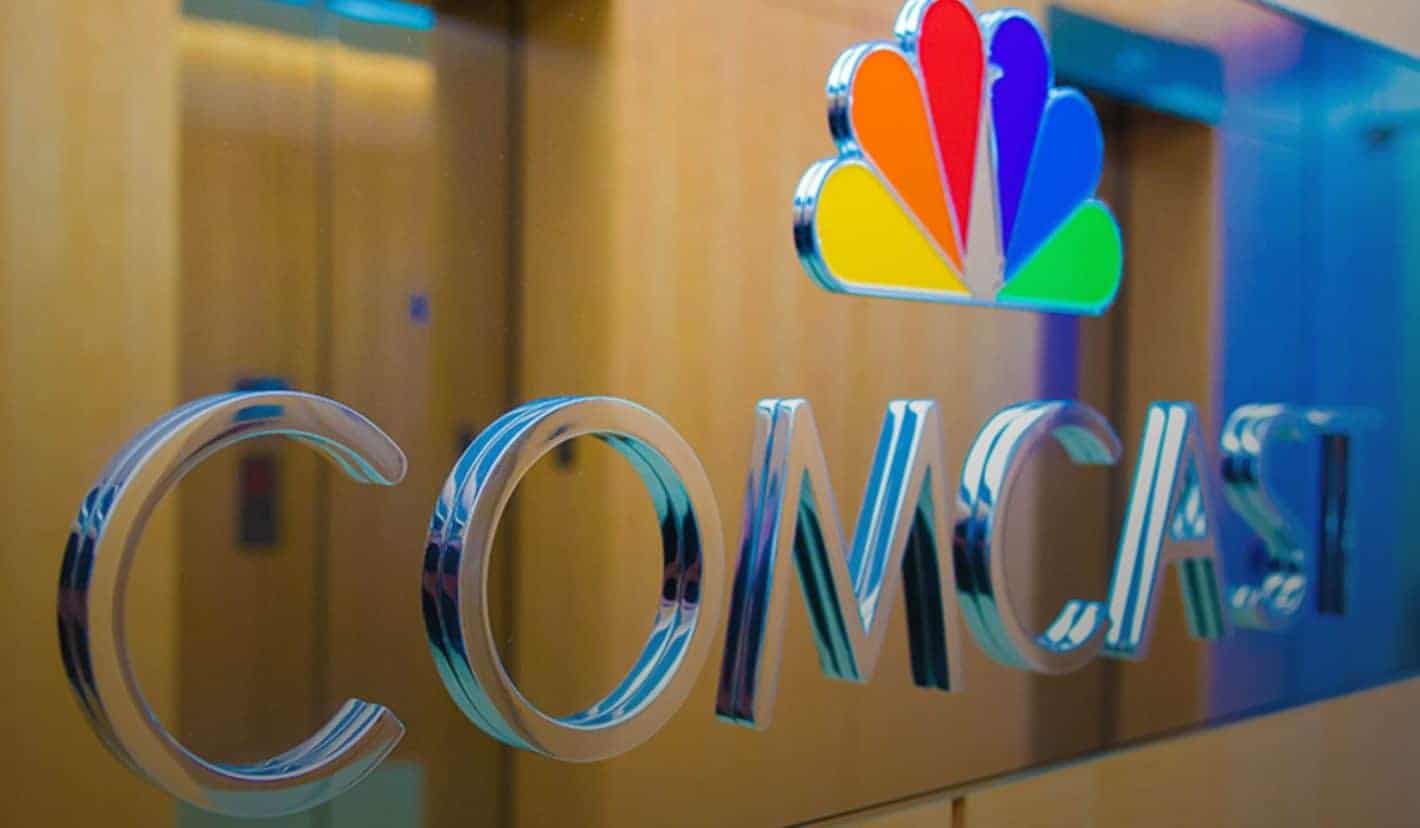 According to a new report that was published today, about 68 million Americans have to choose from either Charter or Comcast for decent Internet speeds (25Mbps up and 3Mbps down). The report also found that while AT&T and Comcast have built out some gigabit Internet around the country, it has really only been built in areas where the companies face competition. And that is largely competition from Google Fiber.

The report indicates that the only choice for roughly 30 million people in the US is Comcast, while Charger is the choice for 38 million. And the most interesting thing here is the fact that there is almost no overlap in the US, and both companies cover the majority of the US. Charter covers around 101 million, and Comcast covers around 110 million. As you can see from the map below, the majority of the coverage is on the eastern side of the US, and there's only about 1.5 million people that can choose either provider. While that sounds pretty bad, many in the US are stuck with DSL – which tops out at 3Mbps, but many will see speeds that are even slower. DSL is mostly offered in the middle of the country, where it's not as populated, so ISP's have little incentive to upgrade their networks and offer faster speeds.

This report shows that there is very little competition in the Internet Service Provider space right now, and that is why Internet speeds are far behind other developed countries right now. Between Comcast and Charter, that's 212 million people, out of the nearly 325 million that live in the US. Much like in the wireless space, the ISP space is essentially ruled by a duopoly of Comcast and Charter. While there are other options available, depending on where you are located, many of them are not feasible, either with slower speeds, or an unreliable connection, and in some cases, it's much more expensive. 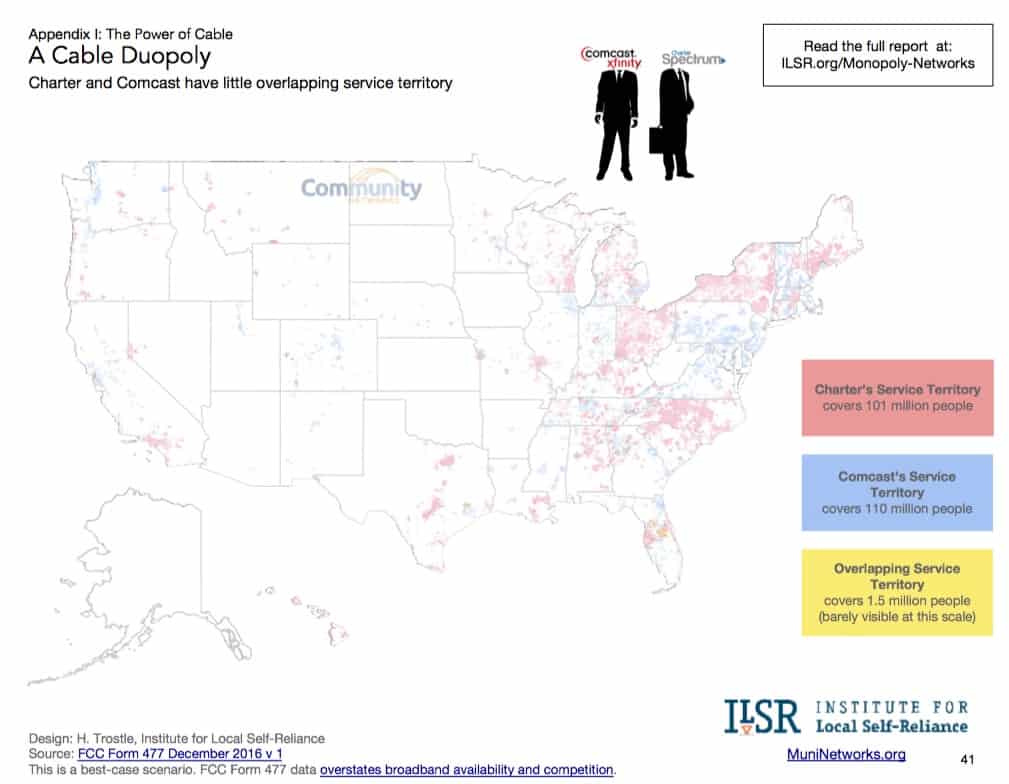