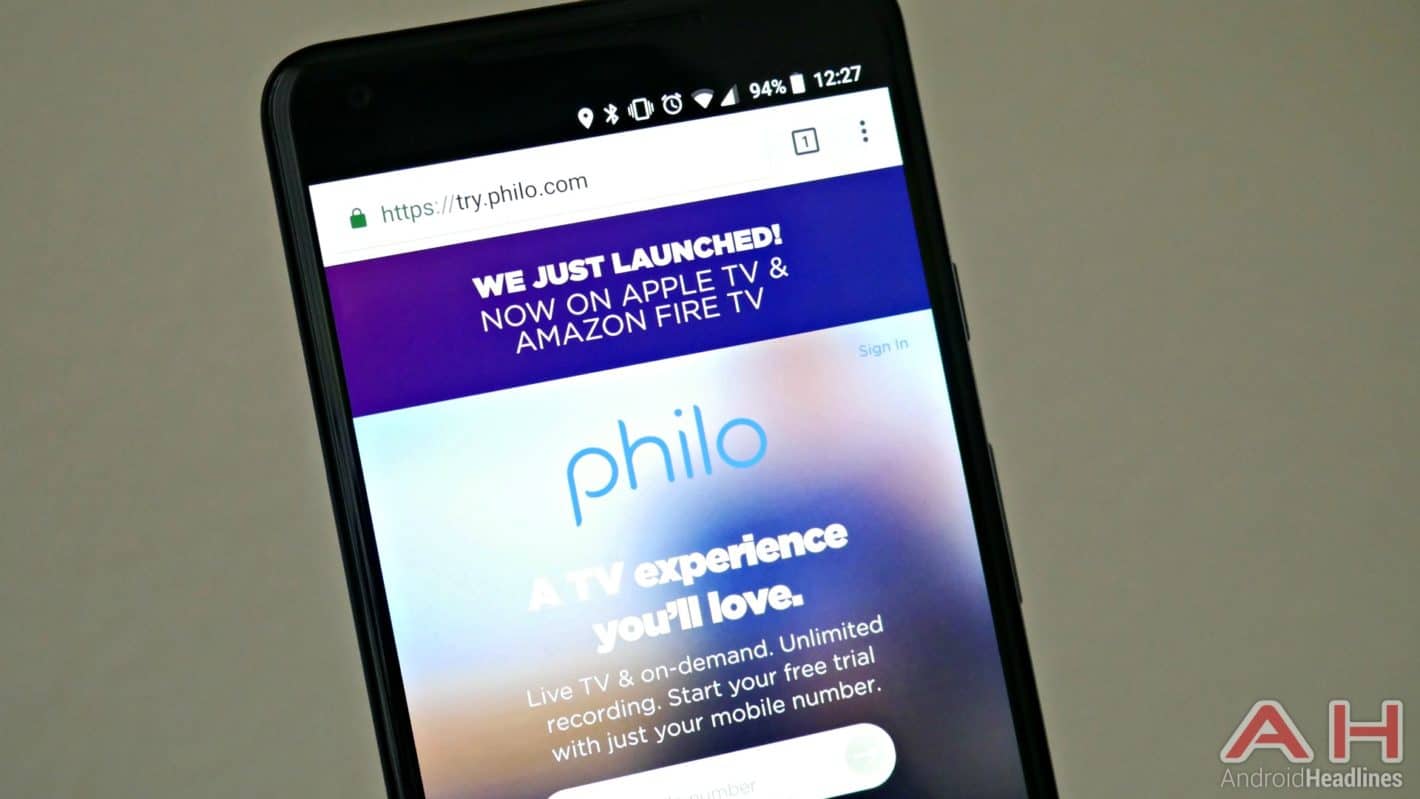 Philo and Cheddar have separately announced newly-signed agreements with the National Cable Television Cooperative (NCTC), and as a result, NCTC members will now be able to offer either Philo or Cheddar (or both) services to their customers. These two announcements represent the latest deals to be done that blur the line between linear and nonlinear television access.

The NCTC effectively acts as a middle-man by providing independent operators with access to network content. As the NCTC largely agrees terms with the content providers (as is the case with these two announcements) which then opens up the door for those smaller operators to provide the content to its customers. The upside for those operators is the NCTC is usually able to strike financially better deals due to it acting on behalf of a larger user base than what would be the case if the operators were acting solely on their own behalf. By the same token, as this is a collective, agreements with the NCTC benefit content providers by immediately opening their content to a new and large user base. For example, in both announcements Philo and Cheddar state the agreements will see their content potentially now available for use by more than 750 different independent cable companies which potentially could result in more than eight million new viewers.

In spite of the similarity of the deals, these do represent two very different agreements. On the one side there is Cheddar which is primarily a single entity that focuses on news. Its agreement with the NCTC will not only result in NCTC member access to Cheddar's OTT access points, including the website and mobile app, but also access to the service's VOD catalog, and linear access to the channel as well. Then there is Philo, which in itself is a live TV streaming service that provides access to content from multiple networks. Although unlike some of the other high-profile options, Philo specializes in 'skinny' access with its pricing typically starting from as low as $16 per month. Therefore, unlike the Cheddar deal there's not going to be any linear access to Philo's service available through the NCTC deal, with those customers having to access Philo through the usual streaming ways.