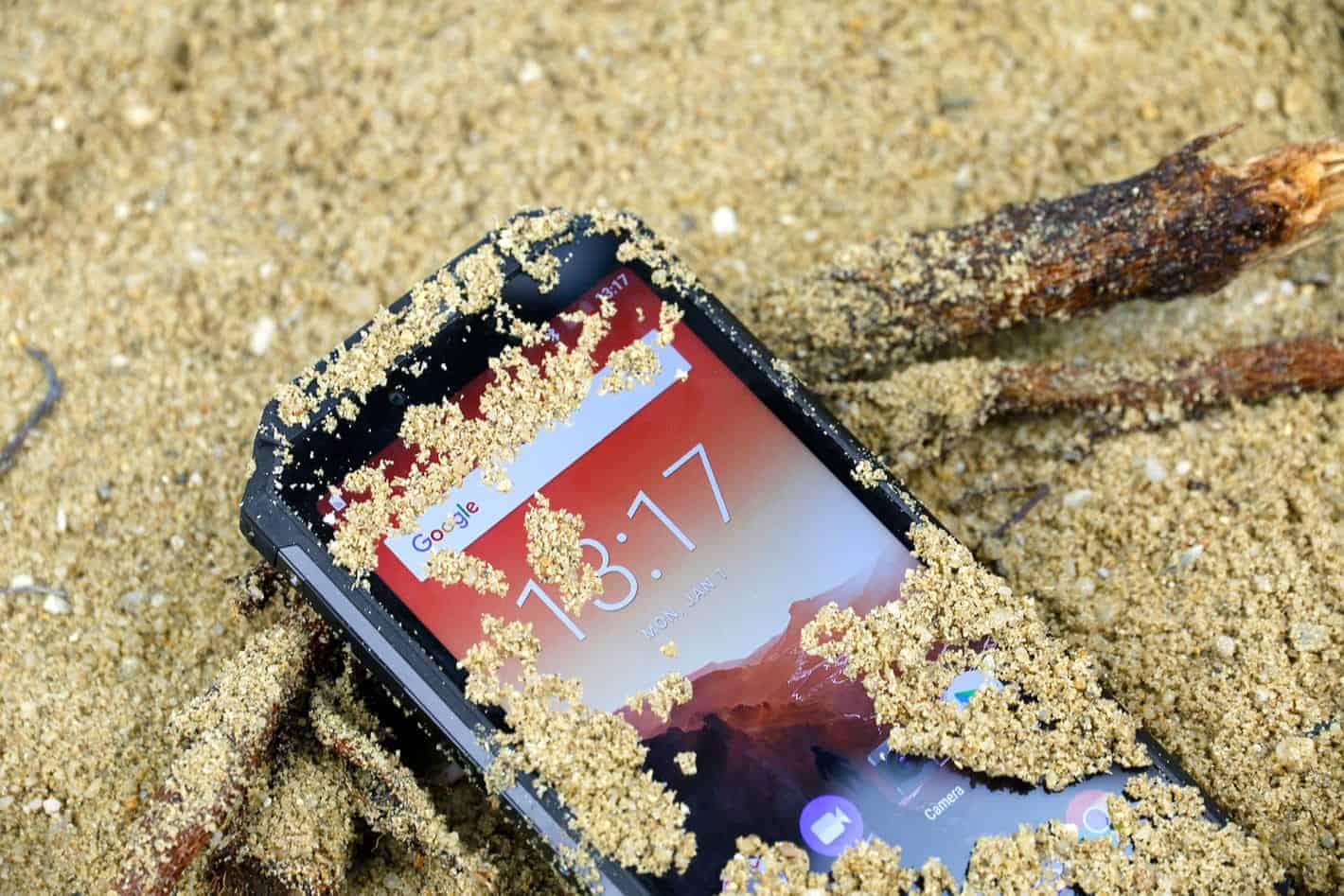 OUKITEL is planning to announce a new rugged smartphone, the OUKITEL WP2. The company says that the OUKITEL WP2 will basically be an upgrade to its K10000 Max handset which was announced a while ago, and it will feature that same 10,000mAh battery which was included in the K10000 Max, which is, needless to say, huge, and it will deliver great battery life no matter how you use your device on a daily basis.

The OUKITEL WP2 will also come with IP68 certification for water and dust resistance, while the phone will also be shock-proof. OUKITEL also mentions that the WP2 will sport Corning's Gorilla Glass protection on top of the display, though we do not know what version exactly. The device will also be well-protected against drops and 'everyday use', while the company also released a promo video for the upcoming device. In the video that is embedded down below, the company proves that the phone is dust and water-proof by dropping both dust and water on it, while the company does the same for shock-proofing. It's a very short video, but it also reveals the design of the OUKITEL WP2, even though we do not know how much will the phone cost just yet, nor what specs should we expect.

Based on the provided video, the OUKITEL WP2 will resemble some other OUKITEL-branded devices, and by looking at it, you can notice that it's a rugged handset. The device will sport two cameras on the back, while it will be made mainly out of metal. OUKITEL's branding will be present on both the back and front side of the phone, while the device will utilize on-screen buttons. We're still not sure when will this handset become available, but it's expected to arrive in the coming weeks, OUKITEL will probably release more info soon.