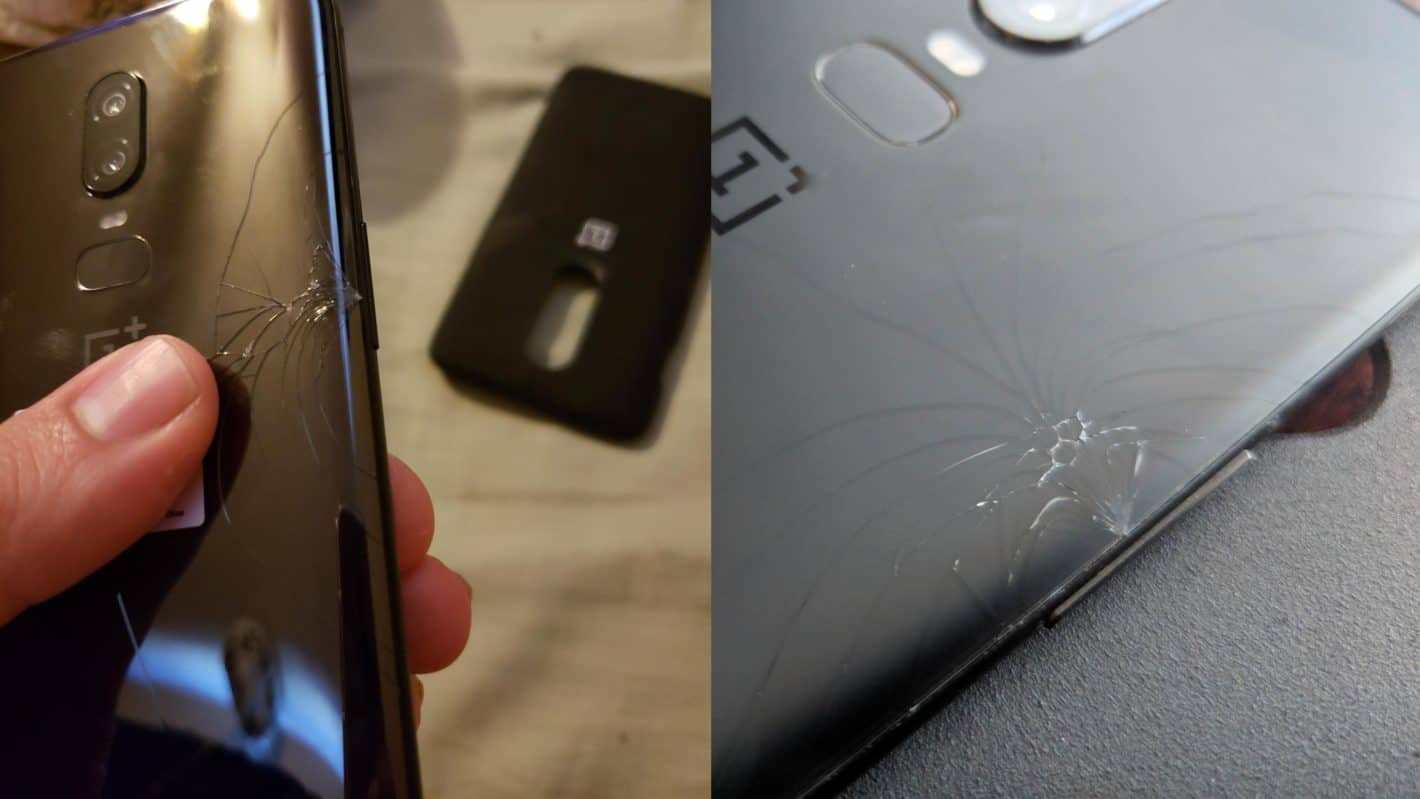 OnePlus’s decision to go for a glass sandwich design for its current flagship may have backfired by making the device much more fragile and prone to cracking. A couple of OnePlus 6 users have reported their new phones got their backs cracked in a spontaneous manner, without experiencing any drops. Both users reported cracks at the exact same location near the volume keys, with the cracks also forming a similar pattern. Both users noted that their phones weren’t dropped right before the cracks were observed, although one admitted to previously dropping the device on three occasions from a height of a couple of feet. The two OnePlus 6 units had official protective cases on, as per the same sources.

A number of Reddit users reported similar incidents, with about a dozen of them suggesting the device has a delicate edge near the volume keys. Upon contacting OnePlus support, one of the users was informed of an $88 charge for replacing the back panel of the handset. It is still not clear if the Chinese company is investigating the matter or if it’s planning to acknowledge a potential design flaw of its latest flagship, if any. Glass sandwich designs became a norm in the smartphone industry in recent years, with many high-end devices using such builds due to improved aesthetics and better cellular reception, among other reasons. A major flaw of this design element is its fragile nature, even though the use of Corning’s Gorilla Glass layers makes such panels resistant to most kinds of conventional scratching.

The OnePlus 6 is the company’s fastest-selling smartphone to date, having sold a million units in roughly three weeks on the market. The Android handset comes fueled by a top-of-the-line Qualcomm Snapdragon 845 processor paired with either 6GB or 8GB of RAM and up to 256GB of flash storage. It was introduced with a notched display and is presently available in four color variants – Mirror Black, Midnight Black, Silk White, and Red – all of which sport a glass back. 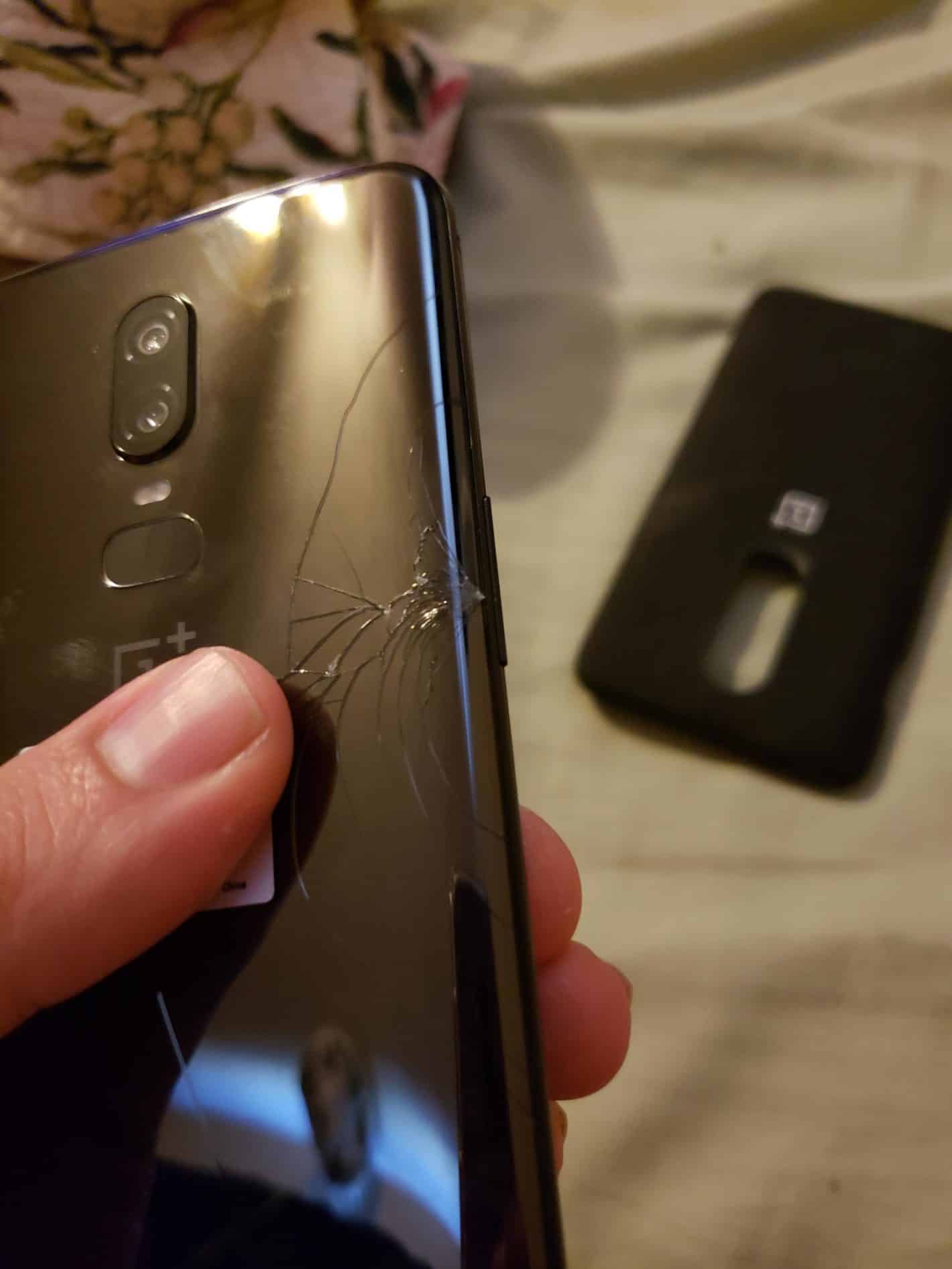 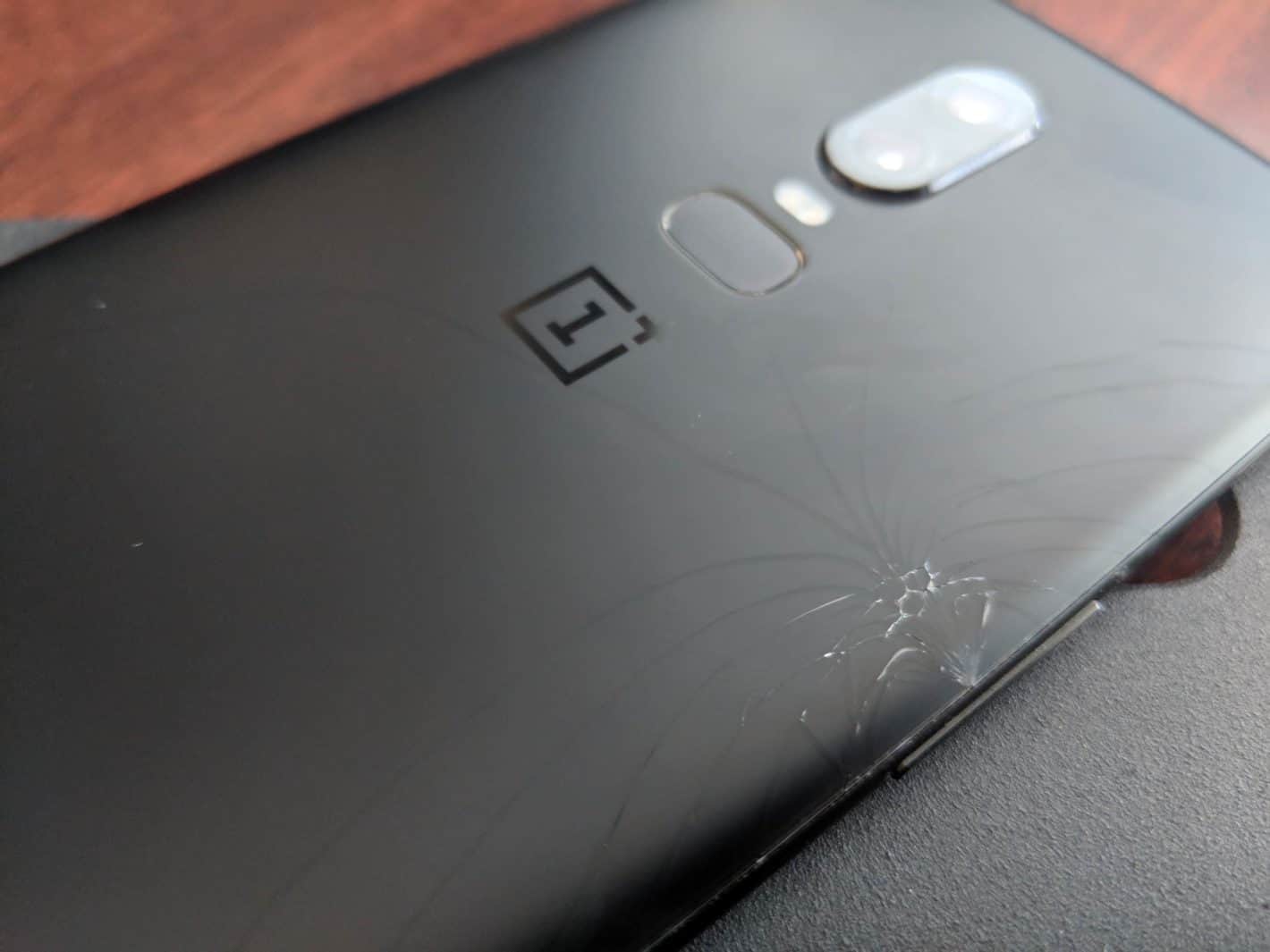 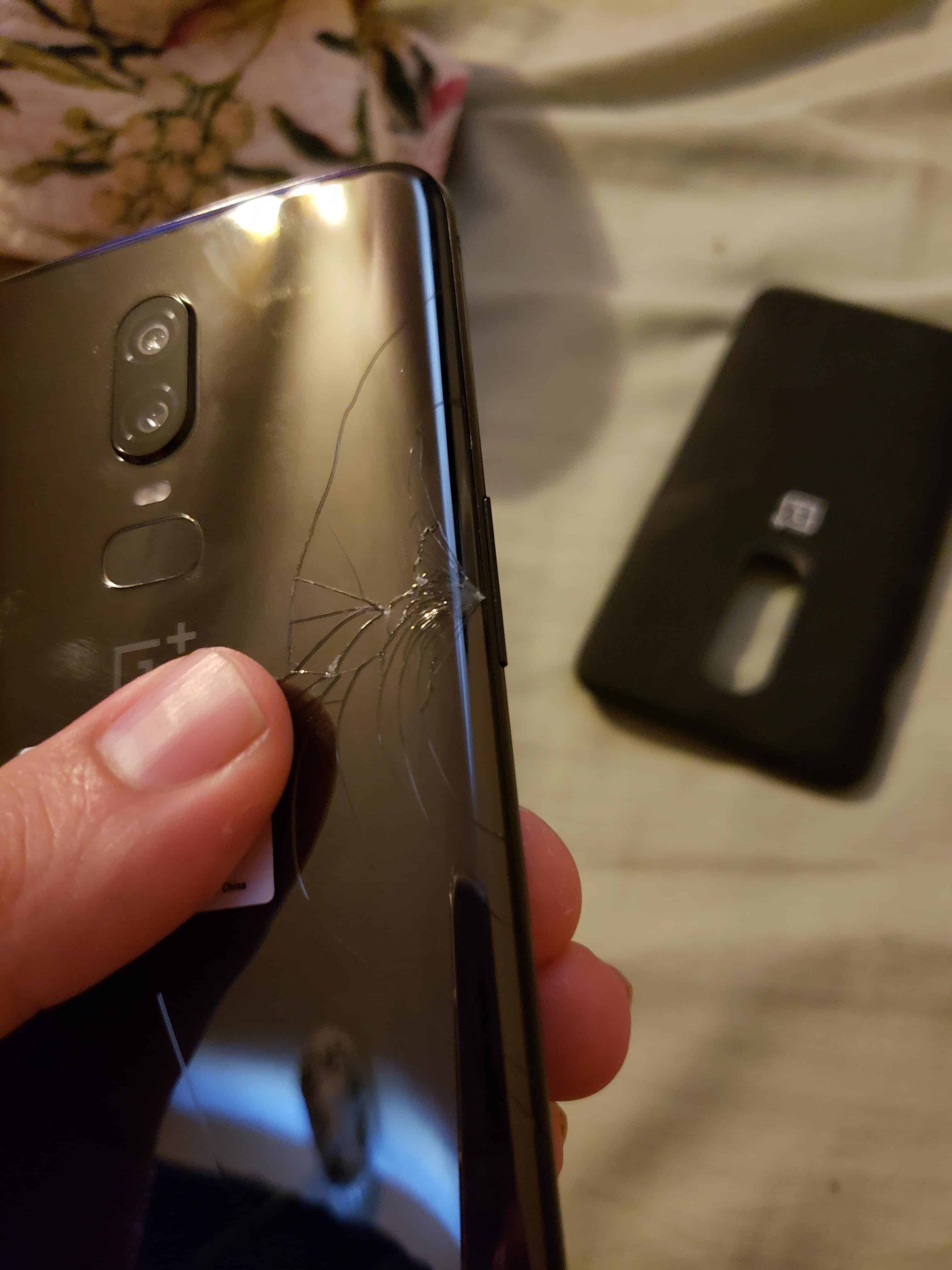 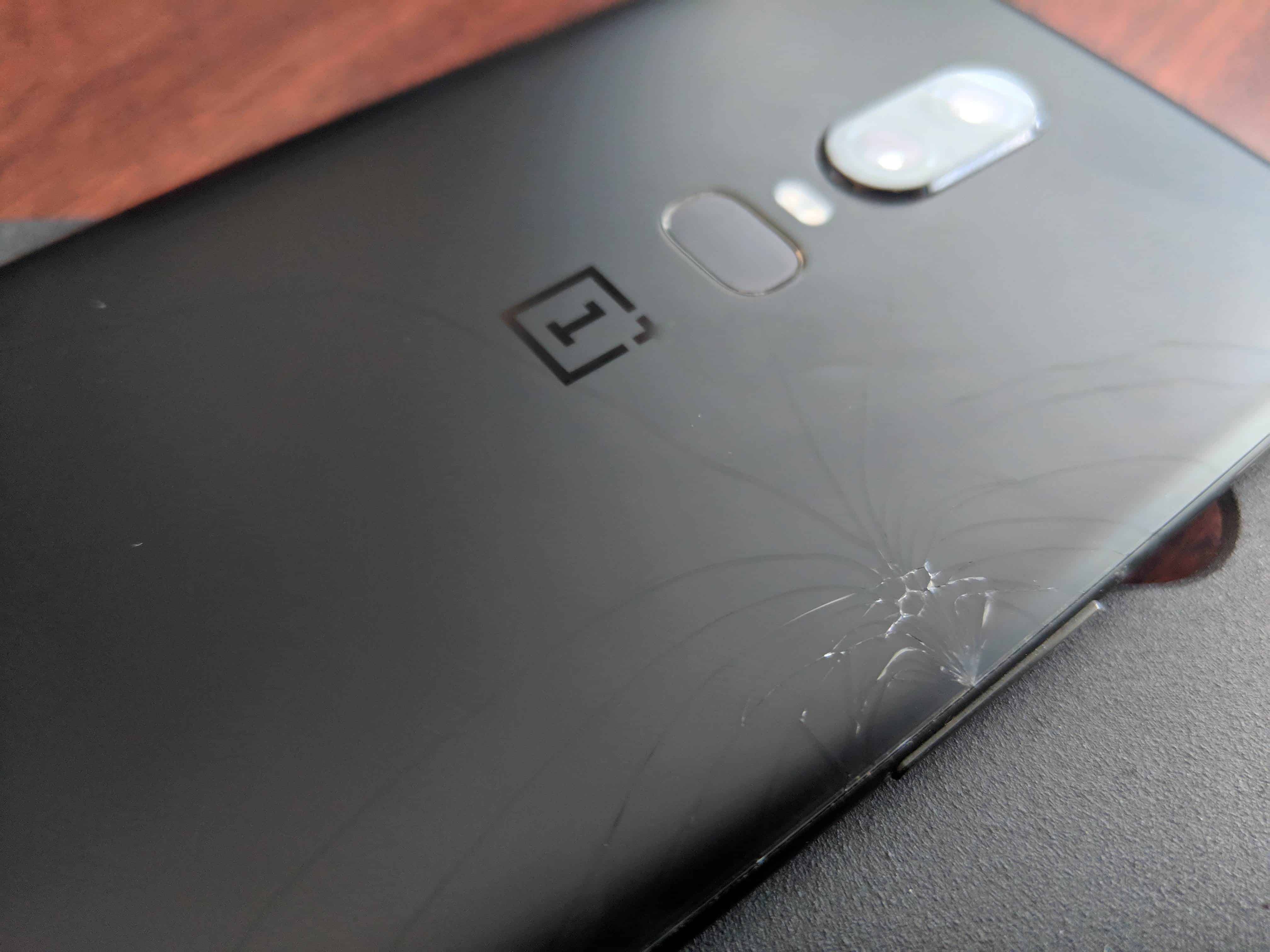