A couple of months after OnePlus 6 was released, DxOMark, a popular camera review and benchmarking service, has evaluated the highly sought device. The OnePlus 6 scored a respectable 96 points overall, beating the likes of the Samsung Galaxy Note 8 and Apple iPhone 8 Plus by two points, while still sitting marginally below popular smartphones such as the iPhone X (97), Google Pixel 2 (98), Xiaomi Mi 8 (99), and the Galaxy S9 Plus (99). Talking about the individual photo and video tests, the budget flagship device scored 100 points in the former and 87 points in the latter department. In comparison, the Google Pixel 2, considered one of the best camera phones on the market, managed to touch 99 points in its photo test and 96 points in the video segment.

What held the OnePlus 6 back in the video section, according to DxOMark’s report, were varying levels of sharpness in different frames along with issues like over-sharpening and detail loss under various lighting conditions. On the other hand, the smartphone was commended for its video stabilization thanks to the newly introduced optical stabilization system, fast autofocus, controlled noise levels, and its ability to handle high-contrast scenes. Autofocus was found to be equally fast in all types of photos, with color and exposure also being on point, as detailed by DxOMark. The phone’s portrait mode reportedly struggles to accurately blur the background and a pink hue was often found in outdoor shots while noise was also visible in certain photos. Notably, these tests were performed with the OxygenOS 5.1.9 installed, which was released quite recently, to improve image quality and bring Google Lens support to the native camera app, as pointed out by the official changelog of the firmware.

The OnePlus 6 takes a slightly offbeat approach with its rear cameras where the 20-megapixel secondary camera houses a regular RGB sensor and a standard glass module instead of a telephoto or wide-angle lens like other smartphones with dual-camera setups do. This has resulted in the lack of 2x optical zoom, leaving the device dependent solely on digital zoom. Its 16-megapixel primary camera uses a Sony IMX519 sensor that measures 1/2.6” and is now optically stabilized which has specifically benefitted video recording. Both of its rear cameras offer f/1.7 aperture, which is similar to its predecessor, the OnePlus 5T. 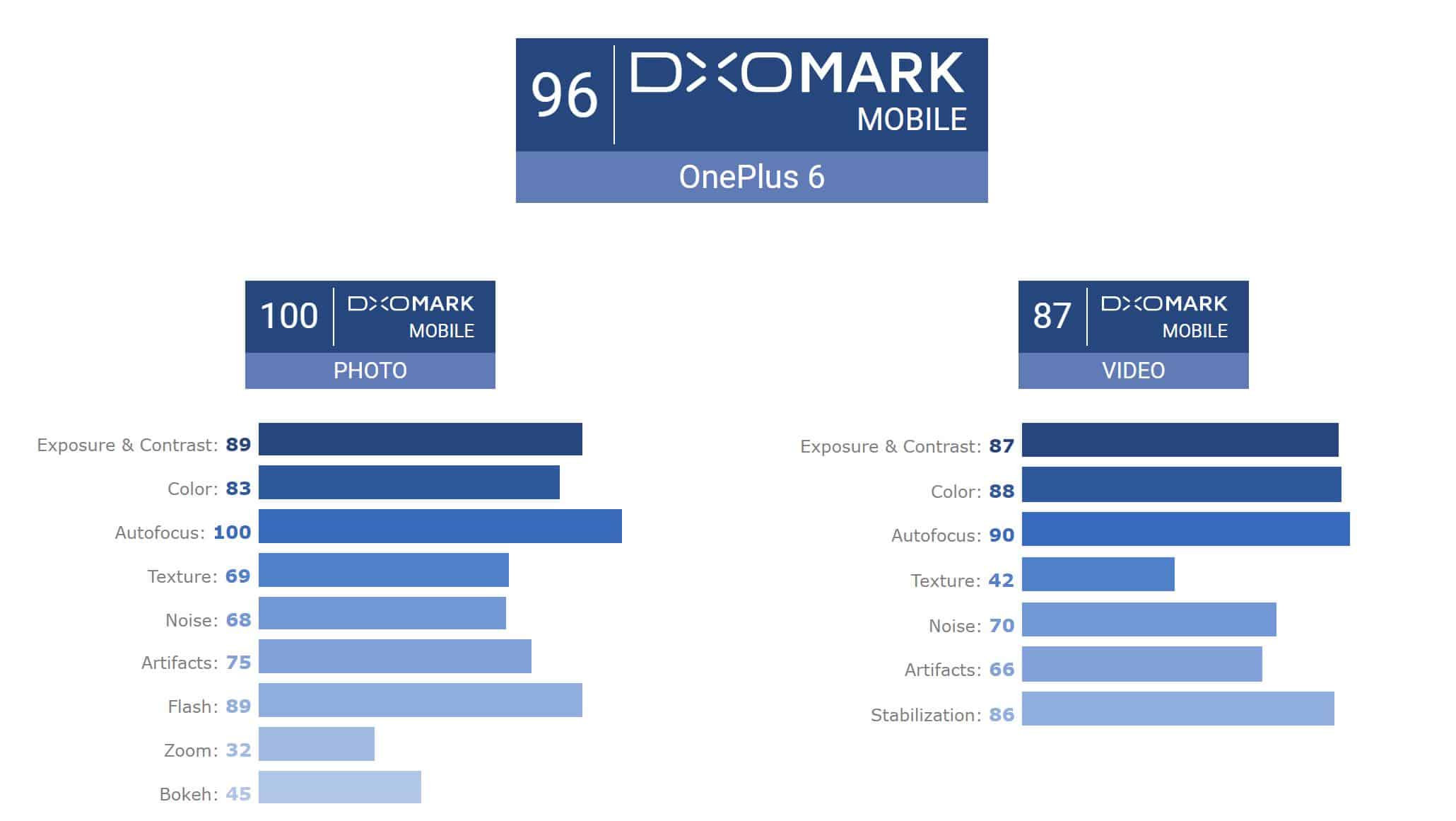