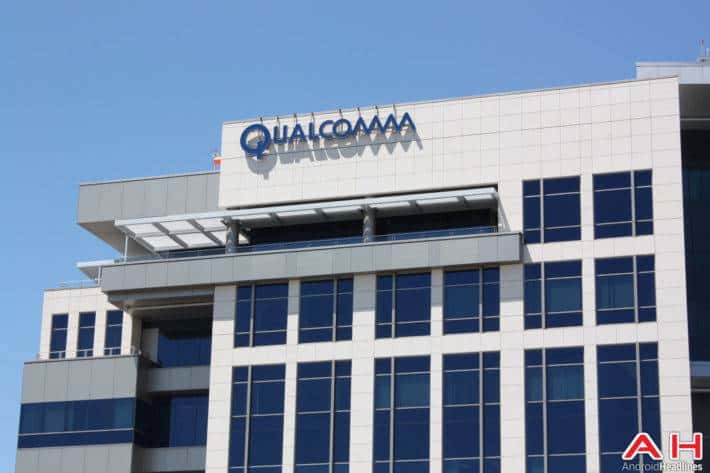 NXP Semiconductors Chief Executive Officer Richard Clemmer shared some harsh criticism of China after the Dutch firm’s proposed merger with Qualcomm valued at $44 billion collapsed on Thursday due to Beijing’s unwillingness to approve the deal. The industry veteran accused China of being uncooperative and non-transparent, stating that the Far Eastern country’s antitrust regulators previously agreed to a number of remedies Qualcomm and NXP proposed to alleviate their concerns stemming from the deal, yet failed to greenlit the consolidation in time for its self-imposed July 25 deadline without communicating the remainder of any potential issues they had with the tie-up.

The main implication or Mr. Clemmer’s criticism is that Beijing politicized the issue due to the ongoing trade war between the United States and China, a notion that was already raised by a significant number of industry analysts and one that the Chinese Commerce Ministry strongly denied earlier this week. In recent a statement posted on its website, China’s State Administration for Market Supervision said it notified Qualcomm of the results of its preliminary antitrust probe and implied its proposed remedies were found to be incomplete, shifting the blame for the lack of approval to the American chipmaker and directly contradicting Mr. Clemmer’s account of the events that led to proposed tie-up falling through.

Despite the fact that Qualcomm is now effectively forced to go all-in on 5G, investors remained optimistic following the company’s second-quarter financials, with its stock going up by over four points over the last 48 hours and sitting at $62.71 as of Friday afternoon EST. The development is likely a direct result of the technology firm’s stock buyback initiative worth $30 billion that Qualcomm approved to offset the near-term effects of the NXP deal collapse, i.e. continue creating extra shareholder value. While NXP received a $2 billion termination fee from the San Diego-based tech giant, the public market was less receptive of its prospects following the cancelation of the consolidation, with its stock presently trading nearly ten-percent down compared to its Wednesday peak which was hit before the deal was officially called off.