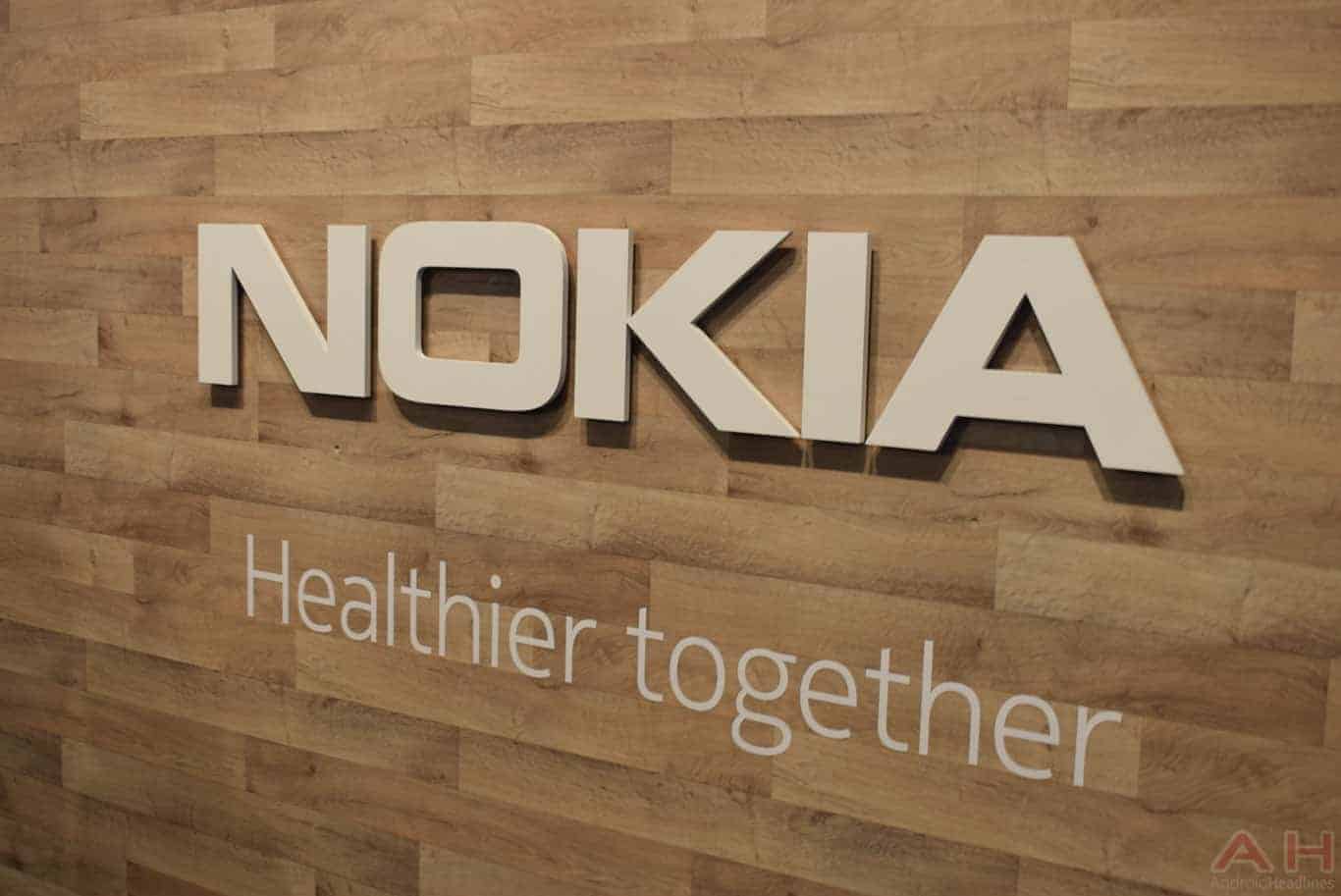 Nokia Health, the recently divested unit of the Finnish tech giant that was returned to its former owner from France, recorded a major heart rate surge among French owners of its Steel HR hybrid smartwatch during the World Cup final played on Sunday, July 15. The company managed to convince nearly 7,000 of its customers in France to participate in the study during the most important sports game on the planet, having unsurprisingly concluded that people supporting their national team experience every up and down their players go through rather profoundly.

All four goals France scored during the game saw the average beats per minute of the observed users surpass 90, with the BPM for the second goal that made it 2:1 for France in the late minutes of the first half coming close to 100. The equalized Croatia scored after some half an hour of play also saw a significant BPM increase among France supporters, albeit the jump wasn't nearly as significant as when their own team was the one celebrating the goal. The second goal Croatia scored didn't cause any significant reaction on among the French users of the Steel HR, illustrating how most of them were already convinced the game was over by that 70th minute, which turned out to be a correct assumption on their part.

Except for that final goal, men's heart rate was on average higher than the one observed among women, whereas users in their 20s were the ones that got the most excited for every goal, with their average BPM for France's second goal surpassing 105. An earlier study conducted by Nokia Health also found that the company's customers slept less during the World Cup, particularly those outside of Europe where the significant time difference meant they had to wake up earlier or stay up late in order to watch most games. The digital health and wearable firm is presently in the process of returning the old Withings brand to the market, though it doesn't have plans to abandon the Nokia moniker in the near future either. 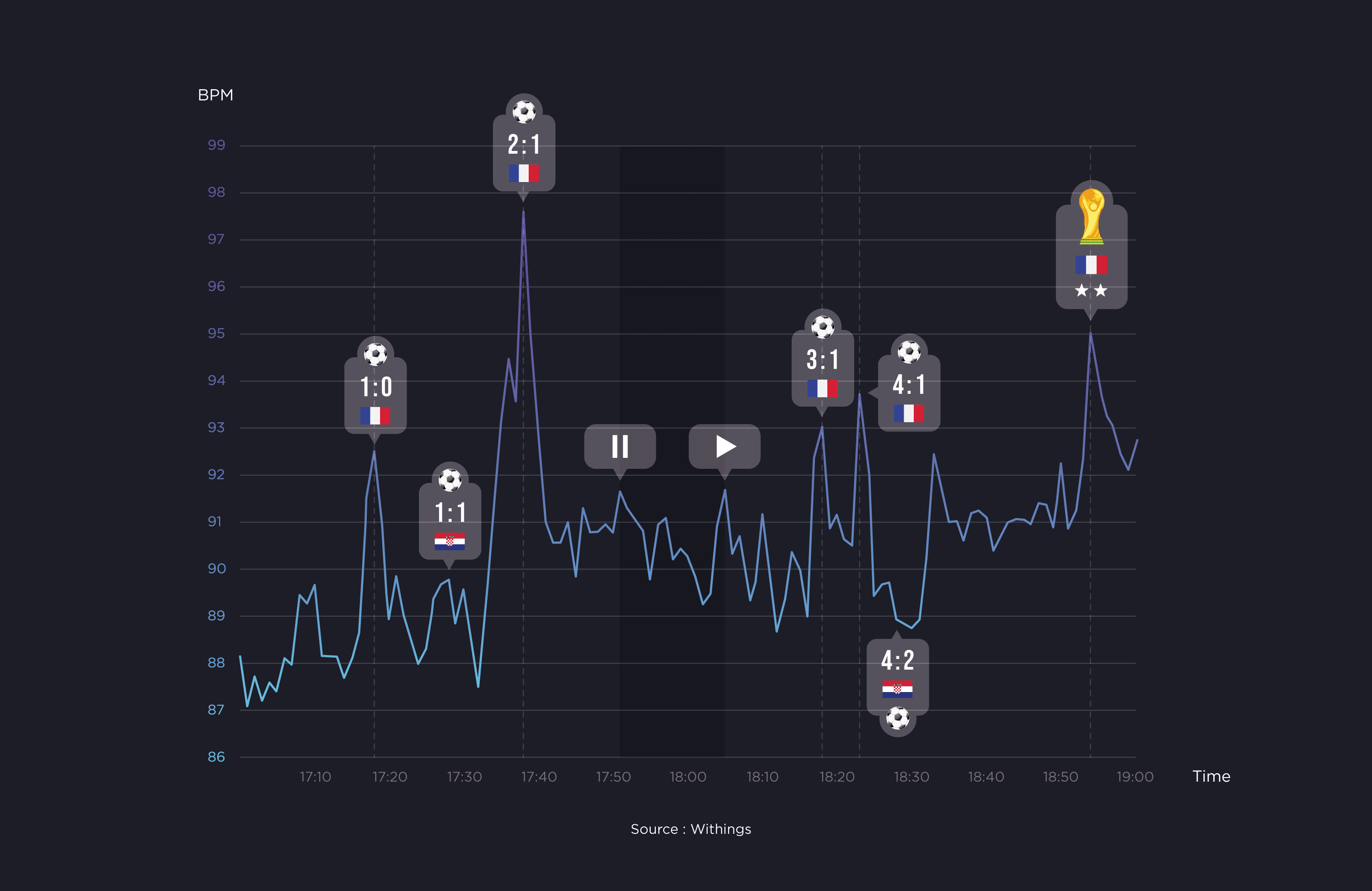