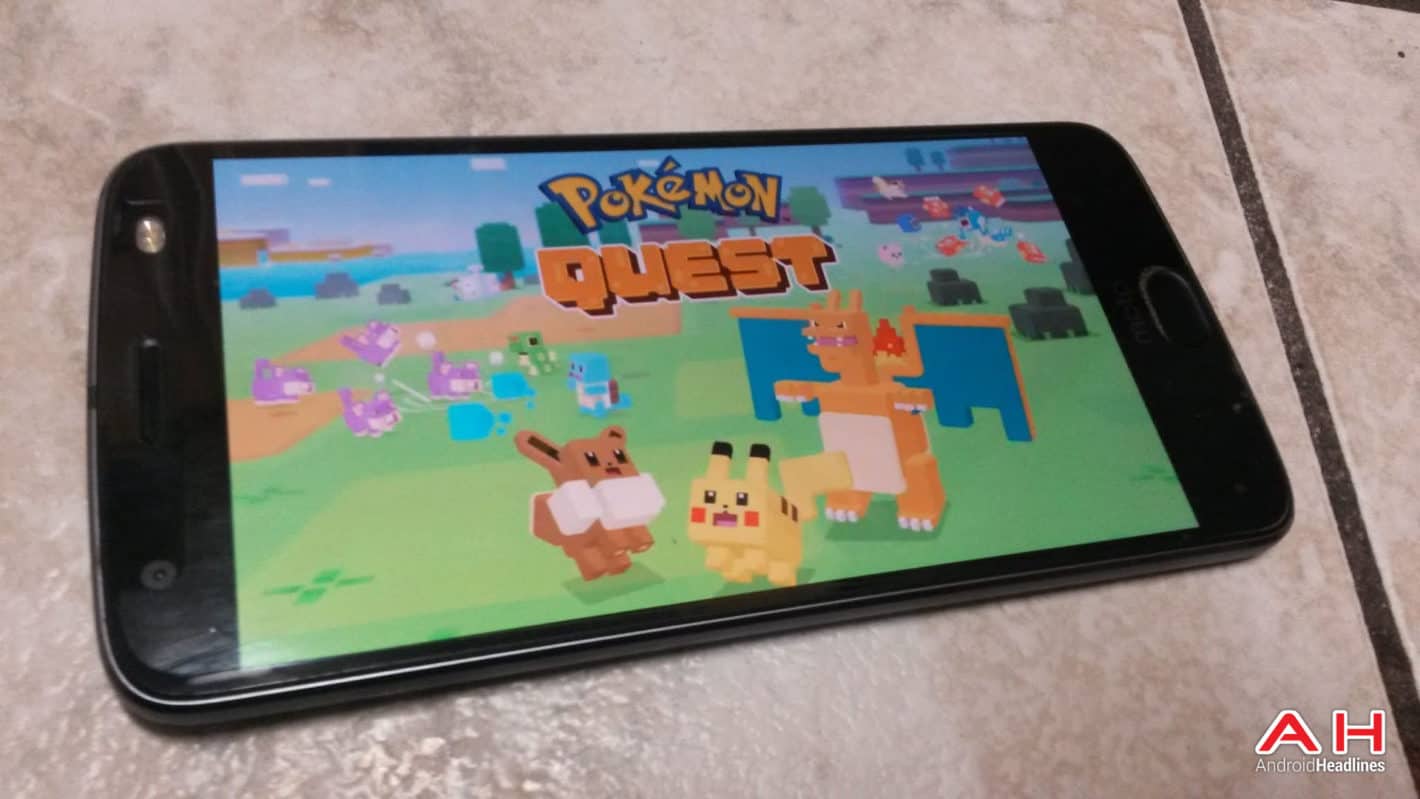 The mobile version of Pokemon Quest made $3 million in just one week, app analytics company SensorTower estimates. Originally announced in late May, the highly automated role-playing game with crafting mechanics first debuted on the Nintendo Switch console this spring before making its way to Android and iOS several weeks later. After its first seven days on the mobile market, the game amassed 3.5 million downloads, hence earning some 85 cents per user. While free-to-play games generally tend to fare better on mobile devices than their premium counterparts with upfront frees, Pokemon Quest is unique in that it effectively places a soft cap on spending; players can only purchase a couple of "adventure packs" with exclusive content for approximately $30 in total and aren't actively incentivized to spend any money afterwards.

That monetization strategy stands in stark contrast to the business models Nintendo devised for Fire Emblem Heroes and Animal Crossing: Pocket Camp, currently its two best-performing mobile games in terms of sales. Regardless, the company is describing all three of those titles as well as Super Mario Run as "free-to-start" experiences. SensorTower estimates Apple's iOS platform accounted for 56-percent of Pokemon Quest's week-one revenue, with the rest being generated by Android gamers. That fairly equal distribution is uncharacteristic for mobile games as iOS users tend to spend much more on apps than their peers with Android devices do. Some 31-percent of the game's current total turnover is attributed to Japanese consumers, whereas approximately 25-percent of it comes from the United States, as per the same report. Mobile gamers from South Korea profiled themselves into the third-largest Pokemon Quest audience over its first week of availability, spending roughly $360,000, or 12-percent of its global sales, SensorTower's data indicates.

After a highly niche experiment in the form of Miitomo whose lifetime sales were surpassed by Pokemon Quest in just seven days, Nintendo found success with both premium and freemium business models, with its latest Android game effectively being an unconventional combination of those two traditional monetization techniques. The Japanese entertainment juggernaut is presently working on JRPG Dragalia Lost and Mario Kart Tour, two smartphone exclusives that are set to be released by the end of its current fiscal year which runs until March of 2019.