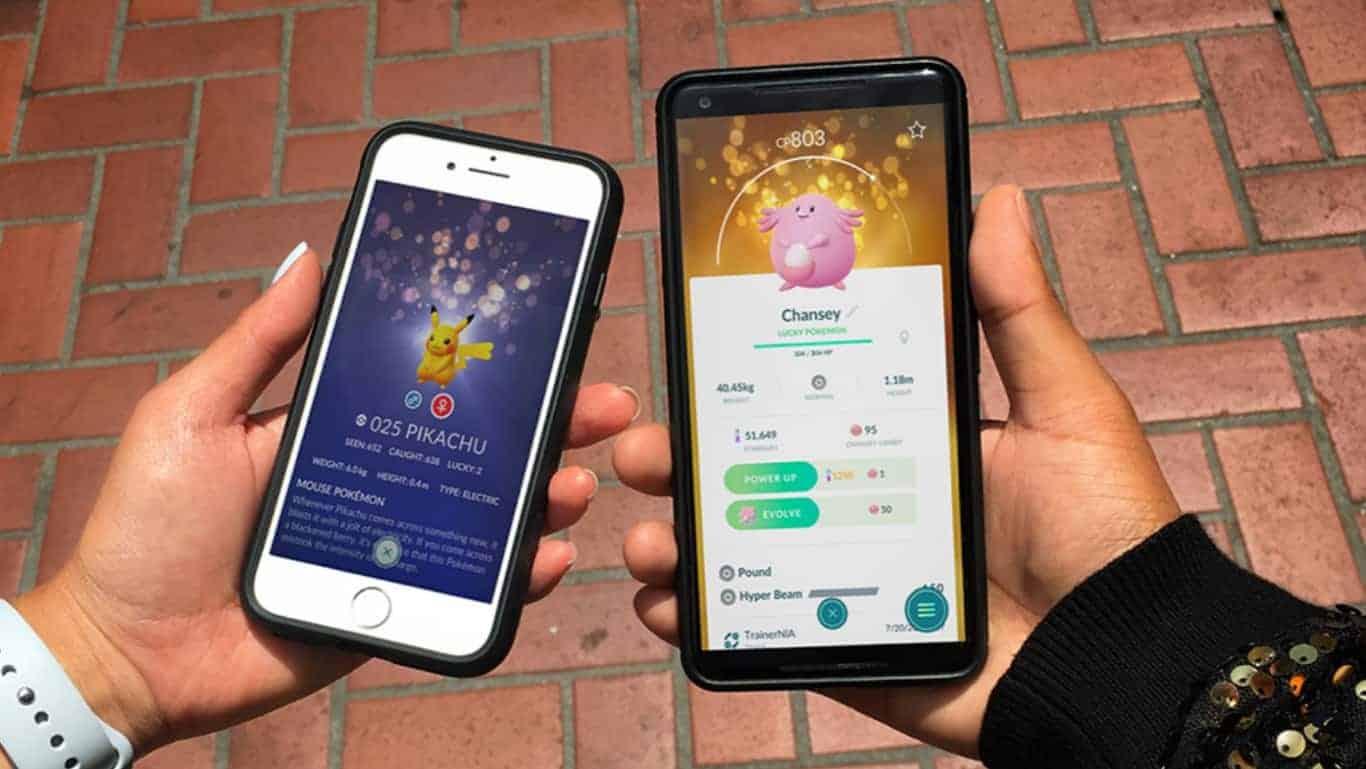 A new update rolling out to Niantic's Pokemon GO is set to make obtaining Lucky Pokemon, XP, and Stardust much easier for those who trade with friends. The biggest change being made with the improvements is that Pokemon traded have a chance of becoming sparkly Lucky Pokemon when traded. In fact, the longer a Pokemon has been in a user's Pokedex before being traded, the more likely it will gain the "Lucky" trait when traded with another player. That trait will be marked in the Pokedex for easy identification. The announcement also hints that simply holding onto a Pokemon in storage for a long time might result in the trait being added without a trade. Meanwhile, the newly added trait itself means that users won't need to spend quite so much Candy or Stardust, two of the game's collectible currencies, in order to power up the CP of their Pokemon.

That should make it quite a bit easier to gain higher level Pokemon while providing a relatively good incentive for players to get into the title's recently launched trading mechanism. However, the addition of trade-induced Lucky Pokemon isn't the only difference being added in the new update. Players will also have a chance of gaining bonus XP while sending gifts to others that will help level up their Trainer. Beyond that, gifts received from other Trainers now have a chance of including bonus Stardust. Niantic hasn't specified how likely the latter of those will be to occur but Stardust is required to level up Pokemon and more powerful versions of the creatures definitely perform better in battle. So, following the update, players who parcel out gifts and trade more will be in a better position to both capture and hold onto the game's AR-based Gyms for their respective teams.

Presumably, the new update is rolling out globally and should be available wherever the game can be downloaded for Android. It could take some time before the changes show up for every user since these types of updates generally take between a few days and weeks to roll out and wider rollouts typically take longer.