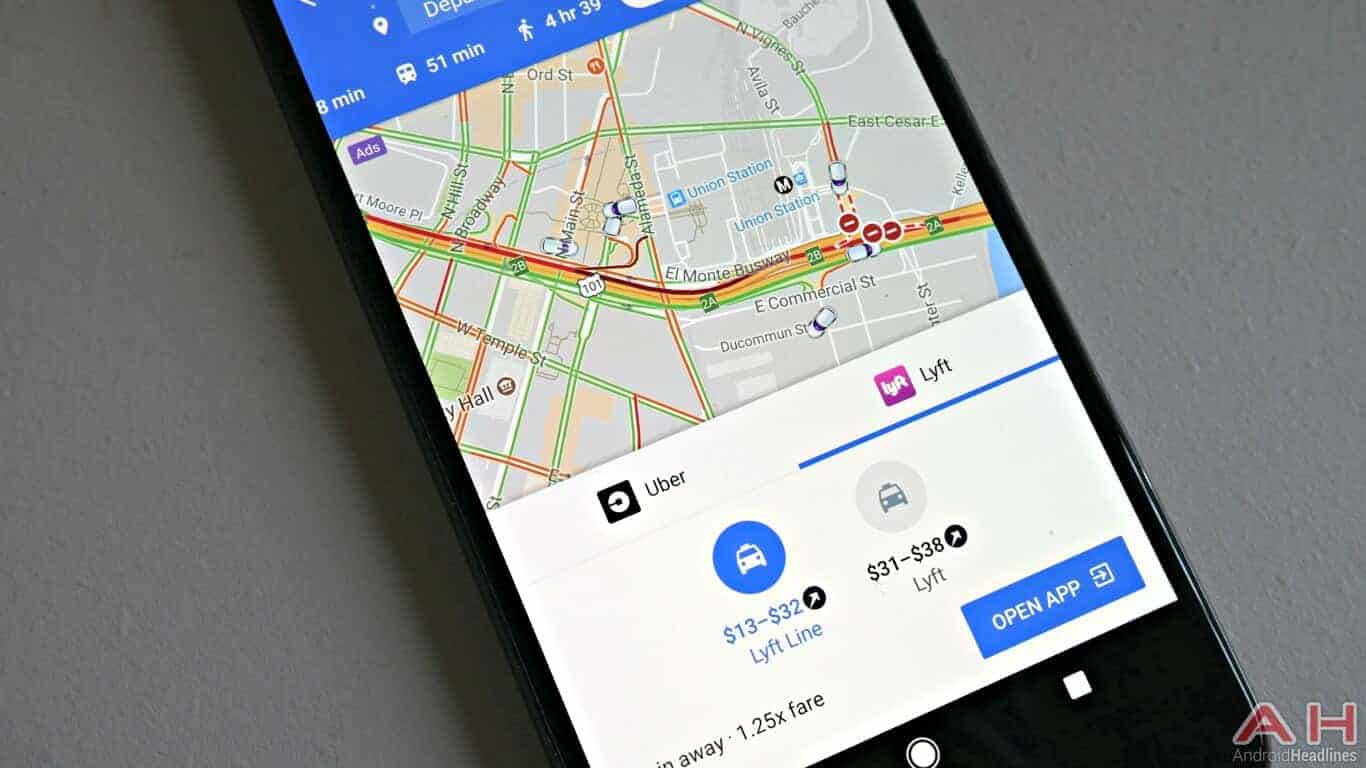 According to the New York City Taxi and Limousine Commission (TLC), New York City's app-based drivers are in need of a serious pay raise. That's based on a study conducted by Dr. James A. Parrott of the Center for New York City Affairs New School and Dr. Michael Reich of the University of California Berkley at the request of the TLC. Titled 'An Earnings Standard for New York City’s App-Based Drivers: Economic Analysis and Policy Assessment,' that research is currently being used to back a TLC proposal to set a minimum pay standard of $17.22 per hour for those workers. That would include drivers for Uber and Lyft, in addition to those putting in hours for Via and Juno. That's the independent contractor equivalent of $15 per hour, including time off and would be the first time a pay rate has been standardized for independent contractors – since drivers are not classified as employees of their respective companies.

In effect, the change would result in a pay increase for 85-percent of drivers who would earn an extra $6,345 per year on average at a net increase of around 22.5-percent. Moreover, the policy wouldn't necessarily apply only to the above-listed companies in the long-term since it's intended to serve two separate purposes. Namely, the city is looking to reduce the overall impact of the more affordable services on more traditional taxi drivers' income. Yellow taxis are outnumbered by a factor of nearly eight-to-one. At most recent count the app-based companies had hired approximately 80,000 drivers making around 600,000 trips per day throughout the first quarter of 2018. The proposed legislation would be applicable to any company serving more than 10,000 trips daily on average. On the other hand, the city is also keen to solve the problems associated with the fact that drivers for those companies are underpaid. That's estimated to be largely due to the number of drivers with respect to the number of customers. According to the study, around 40-percent of drivers with the lowest hourly earnings are working for ride-sharing service providers. Sixteen percent of those workers qualify for Medicaid and eighteen percent qualify for food-based assistance. So the proposal also includes an addition $1 bonus per pickup on shared-rides.

As of this writing, the policy proposal has not been enacted and there's no guarantee it ever will. However, this does track closely with similar proposals in other countries which were eventually enacted via legislation. For example, the E.U. now classifies ride-sharing drivers as taxi drivers. It also follows other reports which have shown that the drivers are barely earning minimum wage in many areas while not earning it at all in others. Uber drivers, in particular, seem to be facing those types of issues but is hardly alone in its practices. If the proposal is successful, drivers in New York City will arguably stand a much better chance at earning living wages.

Advertisement
Advertisement
Trusted By Millions
Independent, Expert Android News You Can Trust, Since 2010
Publishing More Android Than Anyone Else
37
Today
81
This Week
336
This Month
5080
This Year
106555
All Time
Advertisement